Home » Health News » Short period of parental sexual contact prior to pregnancy increases offspring risk of schizophrenia: Study may help explain some of the excess risks for inflammatory diseases in first born children

Children may be at a slightly increased risk of schizophrenia when their parents were in sexual contact for less than three years before conceiving them, according to research conducted at the Icahn School of Medicine at Mount Sinai and published April 23 in the journal Schizophrenia Research.

Schizophrenia is a chronic and severe mental disorder that affects how a person thinks, feels, and behaves. People with schizophrenia may seem to have lost touch with reality and may suffer from hallucinations, delusions, disordered thinking, negative mood, and cognitive impairments. Research has shown that many different genes may increase the risk of schizophrenia and also that interactions between genes and aspects of the individual’s environment, including exposure to viruses, malnutrition before birth, problems during birth, and/or psychosocial factors, are necessary for schizophrenia to develop.

Previous research has shown that preeclampsia, the most common pregnancy complication involving placental inflammation, is associated with developmental abnormalities in offspring that predispose them to a two- to four-fold increase in the risk for schizophrenia. Research has also shown that a lengthy period of prepregnancy vaginal exposure to the sperm of the offspring’s father can overcome the maternal intolerance to paternal antigens that is a risk factor for preeclampsia.

“We hypothesized that if maternal immune intolerance to the father’s sperm is a component pathway of risk for schizophrenia, then the couples’ duration of prepregnancy sexual contact could be related to the offspring’s risk for schizophrenia,” said Dolores Malaspina, MD, MS, MPH, Professor of Psychiatry, Genetics and Genomic Sciences, and Neuroscience at the Icahn School of Medicine at Mount Sinai and first author of the paper. “Our results conclude that offspring born to couples married for less than three years, across all paternal ages, harbor a small increased risk for schizophrenia, which was independent of parental psychiatric disorders and paternal age. We anticipate that this work will inspire many follow-up studies to examine this disease pathway.”

A prior study conducted by Dr. Malaspina demonstrated an association between short durations of marriage and increased offspring risk for schizophrenia, with preeclampsia considered as the explanation. That study did not account for parental psychiatric illness or the father’s age at marriage, both of which may be relevant to an inherited vulnerability for the disease.

In this new study, researchers analyzed offspring risk for schizophrenia and separated the inter-related measures of paternal age, father’s age at marriage, parental psychiatric diagnoses, and duration of marriage. Specifically, the research team conducted analyses of more than 90,000 offspring from the prospective, population-based Jerusalem Perinatal Cohort Schizophrenia Study (JPSS), a birth cohort study that recorded all births in a defined area of Jerusalem from 1964 to 1976. They found that offspring born to parents married less than two years, equivalent to about one year of prepregnancy sexual contact, had a 50 percent increase in risk for schizophrenia, and those of marriages lasting two to four years had a 30 percent increase in risk. Conversely, there were protective effects of longer marriage duration against risk, with each five years predicting a 14 percent reduction in risk for schizophrenia.

While duration of marriage is an insufficient proxy for the total length of sexual cohabitation by a couple in almost all developed countries, 97 percent of the offspring in the 1964-1976 JPSS group were born to married couples. Then, as now, Israel had among the lowest out-of-wedlock births of any country and so duration of marriage at the time of each research subject’s birth is reasonably considered to be the lower limit on the length of time that the mother was vaginally exposed to the sperm of the offspring’s father.

“Our findings, which coincide with obstetric literature that shows a shorter duration of parental sexual contact before conception increases the pregnancy risk for preeclampsia, is timely in light of recent discovery that some genes implicated in schizophrenia are placental genes with differential expression from prenatal adversity like preeclampsia and hypertension,” says Dr. Malaspina. “The data suggests that prenatal immune activation from preeclampsia could produce lasting inflammatory vulnerability for the mother and fetus, increasing the susceptibility for psychiatric and metabolic conditions.”

Dr. Malaspina’s research team is currently being examining duration of marriage as a risk factor for other psychiatric disorders and for metabolic disorders.

This work was supported by the National Institutes of Health and the G. Harold and Leila Y. Mathers Charitable Foundation. 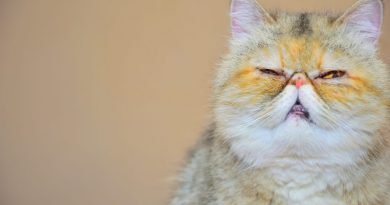 Study: cats reflect the personality of your holder 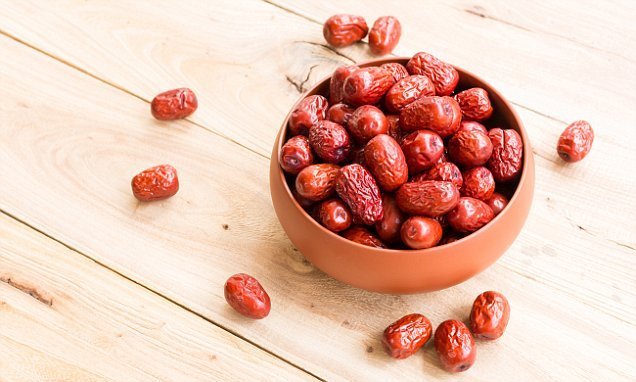