Home » Health News » India accounts for 60% of head and neck cancer cases, numbers to double by 2030 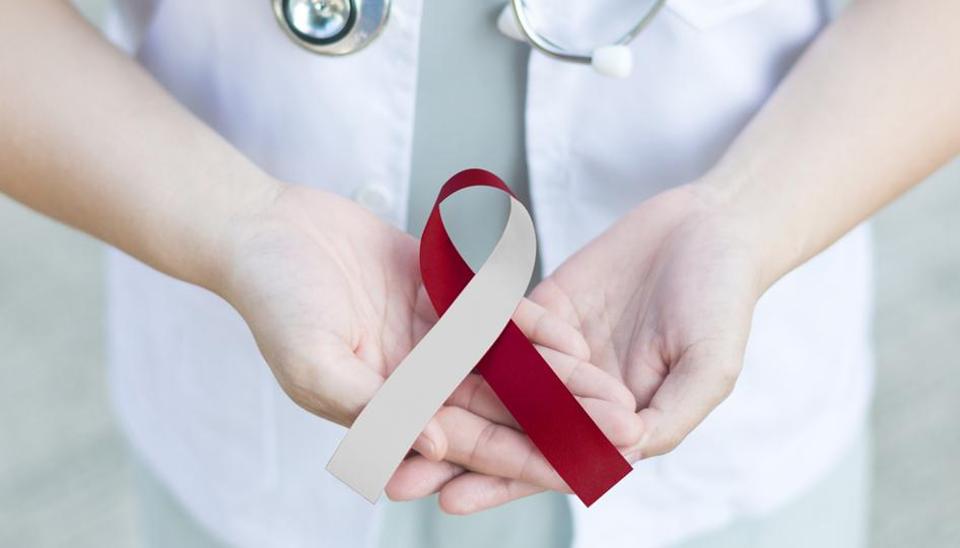 Owing to increased use of tobacco, India contributes to nearly 60% of head and neck cancer — inside the mouth, the nose, and the throat — patients worldwide. The number is expected to double by 2030, health experts said on Saturday.

“Global contribution of head and neck cancer patients is 57.5% in India. Out of these 80,000 cases annually are cases of oral cancer,” said Kumar Prabhash from Tata Memorial Hospital in Mumbai.

“Tobacco is one of the major cause behind these cases of head and neck cancers. And we are estimating the number of cases to double by 2030,” added Sumit Goyal from Department of Medical Oncology at Rajiv Gandhi Cancer Institute in New Delhi.

In a clinical study, presented recently at the annual conference of American Society of Clinical Oncologists (ASCO), in Chicago, the experts led by Prabhash concluded that a molecule called Nimotuzumab along with chemo-radiotherapy might be a better and effective treatment against head and neck cancers. Nimotuzumab is the first indigenously produced novel biologic developed by Bengaluru-based biotech major Biocon and introduced in India as BIOMAb EGFR for head and neck cancer in 2006.

To examine its efficacy, the clinical study examined 536 locally advanced head and neck cancer patients aged between 18 to 80 years. The results showed that patients who were administered Nimotuzumab combined with cisplatin drug (used for chemotherapy) and radiation, survived almost three times more than those who received only chemo and radiation. It also reduced the risk of disease progression by 26%.

Biomab has a unique bivalent binding, because of which it binds primarily at the site of cancer cells where there is over expression of the EGFR protein. This is significant since this mechanism of action of Biomab ensures that only the cancerous cells are destroyed, unlike other targeted agents, ensuring that it does not cause additional toxicity, said Prabhash.

The clinical study proved that the introduction of this molecule, to the existing standard of care in patients of Head and Neck cancer, dramatically improved treatment outcomes on factors like progression-free survival, disease-free survival, duration of loco-regional control and overall survival, he added.

While no severe side effects were observed, it led to a mild increase in the level of mucositis — mouth inflammation that is considered a common effect after cancer treatment, he noted. While BIOMAb EGFR is currently approved for treatment of head and neck cancers in India, Cuba, Argentina, Colombia, Ivory Coast, Gabon, Ukraine, Peru, Vietnam and Sri Lanka, a number of clinical trials are being conducted worldwide to evaluate the efficacy of this molecule in various other indications also like lung cancer, pancreatic cancer, cervical cancer. 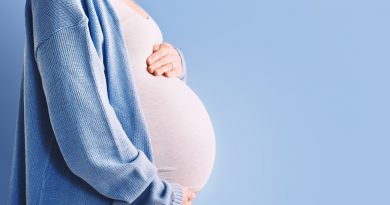 The maternal and perinatal outcomes of pregnancies complicated by monkeypox infection