Home » Health News » Tick-Borne Infections Are on the Rise: Here’s How to Protect Yourself 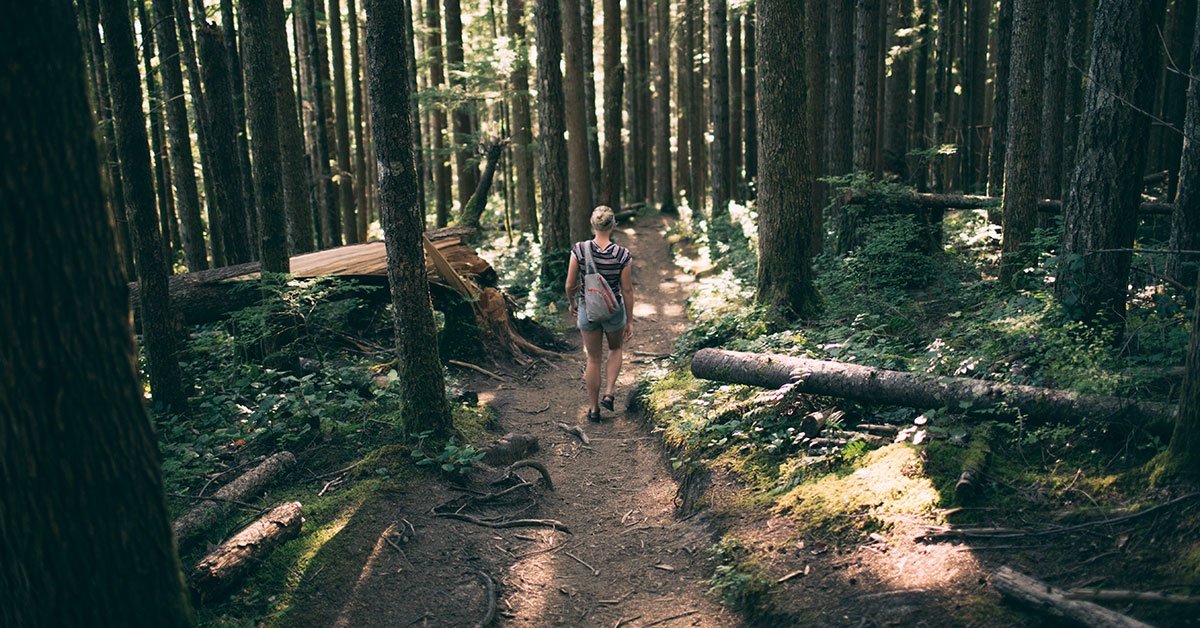 Summer’s here, and that means grilling season’s in full swing. But before you dig into another juicy burger, it’s worth boosting your defenses against ticks — a single bite from one of these nasty parasites can cause a strange reaction that’ll have you switching to veggie burgers for life.

A tick, typically found in the southeastern United States and known as the lone star tick, has been causing people to develop an allergy to red meat, such as beef, pork, and lamb.

And this is on top of an increase in Lyme disease and other tick-borne diseases across the country.

Tick-borne illnesses on the rise

Lyme disease might be the best-known disease from ticks, estimated to affect around 329,000 people in the United States each year.

“Babesiosis, Rocky Mountain spotted fever, Powassan virus, and anaplasmosis and ehrlichiosis are some examples of other dangerous tick-borne infections. These separate infections, sometimes contracted in the same tick bite, may cause symptoms that vary from person to person, which causes challenges with diagnosis and effective treatments,” said Dr. Sunjya K. Schweig, co-director of the California Center for Functional Medicine and scientific advisor to Bay Area Lyme Foundation, a leading sponsor of Lyme disease research in the United States.

And then there’s the new risk: developing a red-meat allergy after a tick bite.

“After some people are bitten by [the lone star] tick, they can be sensitized to alpha-gal [galactose-α-1,3-galactose], a complex carbohydrate found in red meat,” said Schweig.

“Scientists are working to understand the intricacies of why this reaction occurs, and why it’s severe in some and more mild or nonexistent in others.”

People with the allergy may experience hives, itching, rashes, stomach pains, abnormally fast heart rates, and impaired breathing. However, these symptoms tend to occur three to six hours after eating red meat — much later than a typical allergic reaction — making it difficult to identify that hamburger you ate for lunch as the culprit.

“It’s unlikely you’ll think of your symptoms as an allergy because most people aren’t aware you can even have an allergic reaction to meat products,” said Dr. Brian Fallon, an attending physician in psychiatry at New York-Presbyterian/Columbia University Irving Medical Center and director of the Lyme and Tick-Borne Diseases Research Center at Columbia University Irving Medical Center.

While the tick-induced allergy first came to light in the 1990s, it’s received more attention in recent years as the lone star tick population has spread into about 30 states. Rising temperatures and humidity levels create favorable climates for these critters, according to research.

“Scientists estimate that there have been at least 5,000 cases [of red meat allergies from ticks] in the U.S., but there are likely many more that haven’t been diagnosed. Researchers continue to investigate the exact reasons for the increasing incidence, but theories include changes in the bacterial balance of the ticks and of the human microbiome (in our guts), as well as overall increases in the prevalence of ticks and tick bites,” said Schweig.

How to protect yourself

Preventing tick bites is key to reducing your risk for meat allergies, Lyme disease, and other infections — and it doesn’t have to involve dousing your skin in harmful chemicals. Decades of studies, including a recent one published in the Journal of Medical Entomology, have found that treating clothes with permethrin (an insecticide that’s similar to extract from chrysanthemums) can help ward off ticks.

“Permethrin is terrific, everyone should know about it,” said Fallon, who co-authored the book “Conquering Lyme Disease.” “In contrast to typical agents like DEET and picaridin, permethrin not only repels ticks but also kills them. You spray it on your clothes at the beginning of the season and it stays infused for up to 20 washes.”

Permethrin isn’t easily absorbed through the skin and poses little to no health risks to humans, according to the Environmental Protection Agency. With that being said, try to avoid getting it directly on your skin, Fallon added.

The Bay Area Lyme Foundation offers additional things you can do to prevent tick bites. Using insect repellant, wearing long sleeves and pants when outdoors, sticking to the center of the path when hiking, and showering immediately after spending time in tick-infested areas can help you stay safe from these parasites.

“It’s extremely important to do a thorough tick check at the end of the day,” said Fallon. “Typically, ticks need to be attached for 24 hours or longer to cause a disease, so removing them quickly can help prevent infections.”

Don’t panic if you do spot a tick on your body, said Schweig. Use a pair of needle-nose tweezers, such as this one from TickEase, between your skin and the tick’s mouth to gently lift it away from your skin.

“Don’t squish the body of the tick, as it may release more pathogens from its gut and mouth. After you remove the tick, wash the area with soap and water or alcohol,” he said.

Save the tick for pathogen testing. If you suspect that you were bitten more than a day ago, it’s worth seeing your physician. He or she may recommend a course of antibiotics to address any potential infections.

Finally, pay attention to any symptoms that might come up over the next few months.

And if you don’t feel too hot after eating burgers at a summer barbecue, it’s not a bad idea switch to grilled chicken until you can see your doctor for a blood test. 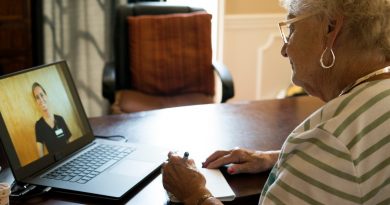 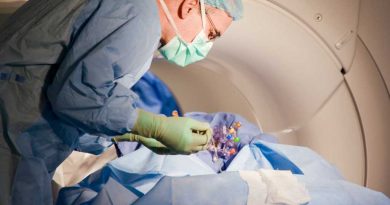