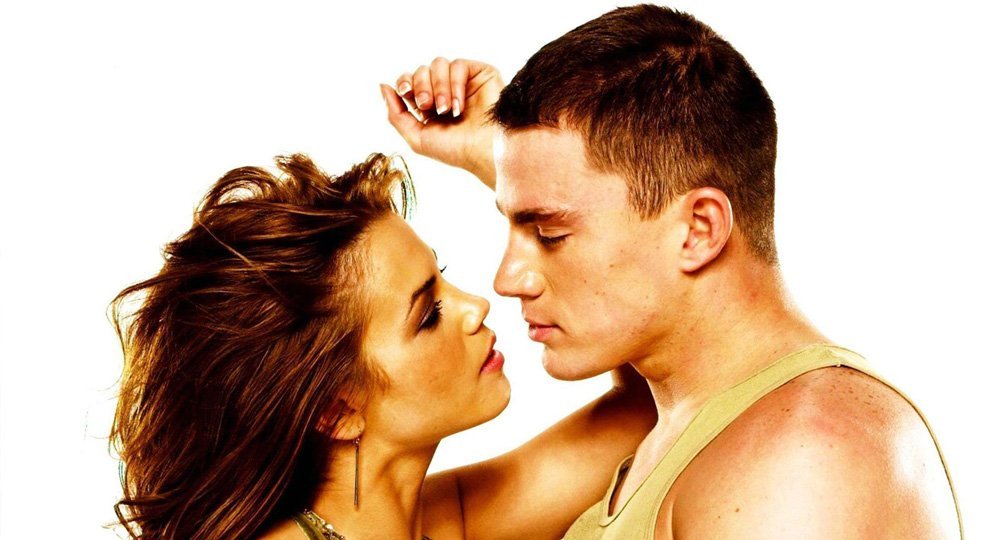 More sex = better. The equation just makes sense. But between work, and, well, everything else, it’s kind of hard to get it on every day—or even every other day.

Now, researchers from the University of Toronto say you shouldn’t stress if you’re not knocking boots constantly. They analysed data from nearly 28,000 people in a series of studies and determined that people who bone once a week are the happiest.

For the study, published in the journal Society for Personality and Social Psychology, Muise and her team analysed survey responses from 25,000 Americans about how often they had sex and how happy they were (most established couples say they also get it on about once a week, BTW).

Finally, researchers analysed survey results collected from more than 2,400 married couples over 14 years. And yup, couples who did it at least once a week were more satisfied with their relationships.

So why is having sex once every seven days associated with so many happy people? Muise says they’re still looking into it, but she guesses that it could be that people feel happy when they think they’re at or above the average sexual frequency, which kind of makes sense. #Winning. It’s also possible that people feel like once a week may be frequent enough for people to feel like they’re maintaining an intimate connection with their partner, she says.

Muise says she hopes this will help people chillax a little when it comes to how often they bang. “It’s important to maintain a sexual connection with a romantic partner, but it’s also important to have realistic expectations for one’s sex life,” she says. In other words, you don’t need to try to keep up with your loud neighbours who seem to be sexing every other day—show-offs. 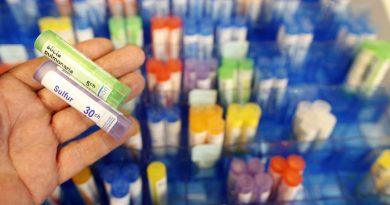 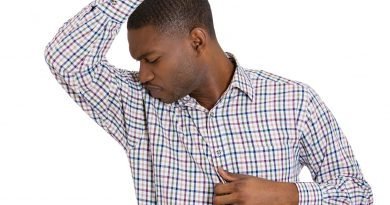 Why does my sweat smell so strongly like food? 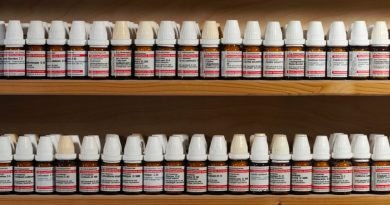 The deal with homeopathy is growing