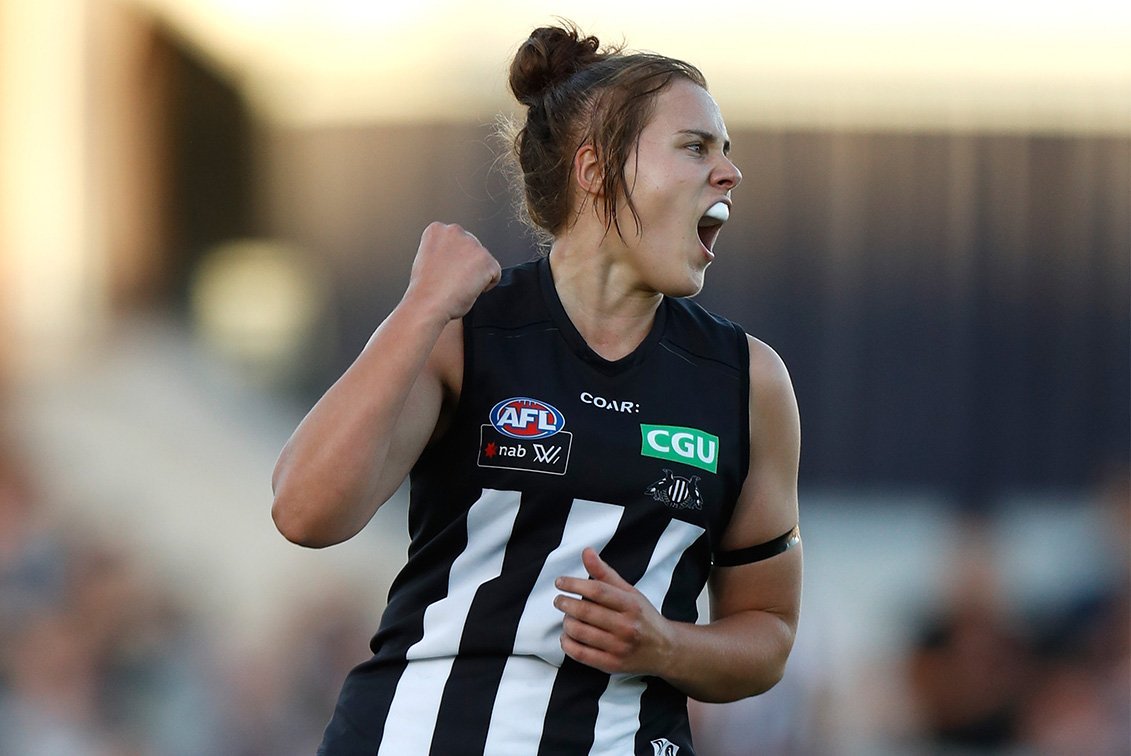 How do you feel about the introduction of AFLW?

It’s so exciting, for a lot of girls including myself, it’s a dream come true! For young girls growing up and playing footy, they now know there’s a future pathway in AFL. I’m so grateful to be part of Collingwood. I couldn’t be happier!

What do you love most about AFL?

Everything about the AFL is exciting, from watching it to playing it. I love the fact that anyone can play the sport. No matter what sex, shape or size, everyone can play football.

How did you start playing football?

My cousins and I would always kick the footy at the front of my house when we were young kids, and one day a neighbour asked us if we wanted to come down and play at the local Yarraville footy club, so we went down and tried it out.

The AFLW catchphrase is ‘see what we create’ – what sort of league do you want to create?

I want to create a league that is fast, hard and exciting. Something that people love watching.

RELATED: AFLW Player Karen Paxman Reckons You Should Give AFL a Go

Can you tell me about how you came to be picked for Collingwood?

When I found out there was going to be an AFLW draft, I nominated for it straight away. I went along to the draft day and was lucky enough to be picked up by Collingwood at pick 86.

How do you find the juggle of working and training and competing?

I get pretty tired sometimes, but my boss has been very understanding, which has helped a lot. If I need to take a day off or finish early for footy, he always allows me to. I love my job and I love playing footy, which makes managing the two a bit easier for me.

Do you look forward to the day when professional sportswomen don’t have to have day jobs to subsidise their income?

Yes, it’d be a lot easier for women, not having to juggle two jobs, and they could focus entirely on their sport. It would be the ultimate dream for a lot of women.

Whenever I’m not working or playing footy I spend as much time as I can with my pug Bronson. I try to take him everywhere with me. He brings a lot of happiness to my life. I also like relaxing with friends and family, and if I can find the time, I enjoy going away camping.

Tell us something most people wouldn’t know about you?

A few years ago I went through a stage of not really enjoying playing footy anymore, and I didn’t think I wanted to keep playing. But watching the women’s exhibition games and the announcement of the AFL Women’s league was something I decided I didn’t want to miss out on. I’ve been playing footy since I was eight, and growing up to be able to play professional AFL was a dream. I’ve worked really hard and to get myself to where I need to be, and now I’m loving it more than ever.

What’s the significance of the number 43 on your guernsey?

Growing up as a Carlton supporter, I loved Anthony Koutoufides, and he wore the number 43. I’ve worn it for a few years a St Kilda Sharks player, and now I’ve just made it my number. 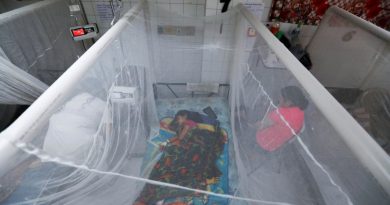 The most serious outbreak of Dengue fever of all times 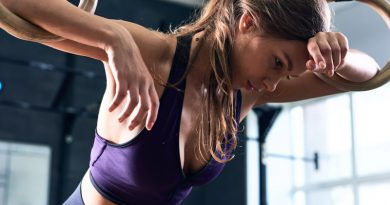 Many young athletes suffer under incontinence 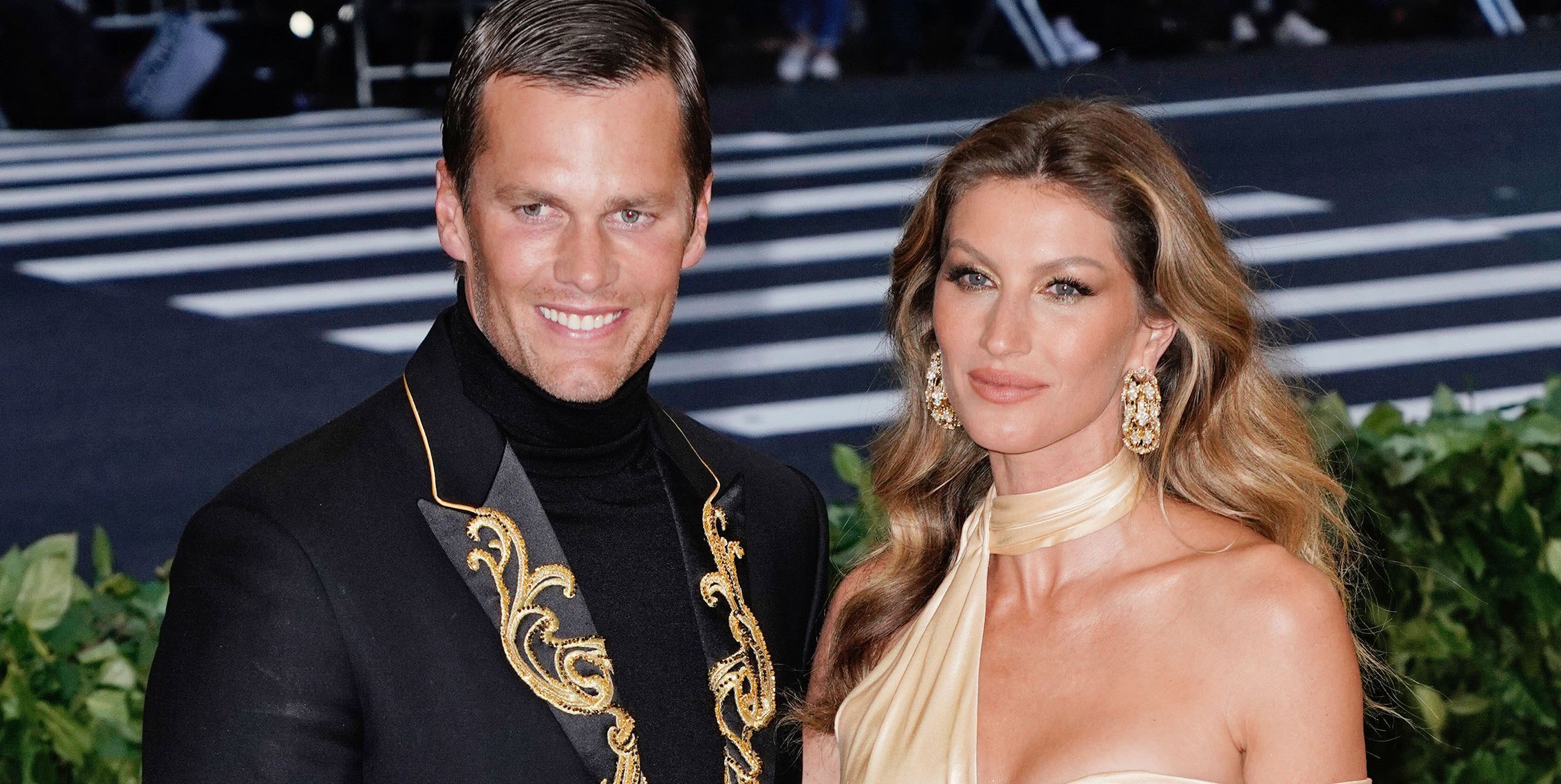