Home » Personal Health » Ask The Guy Next Door: Why Guys Don't Kiss You During Sex 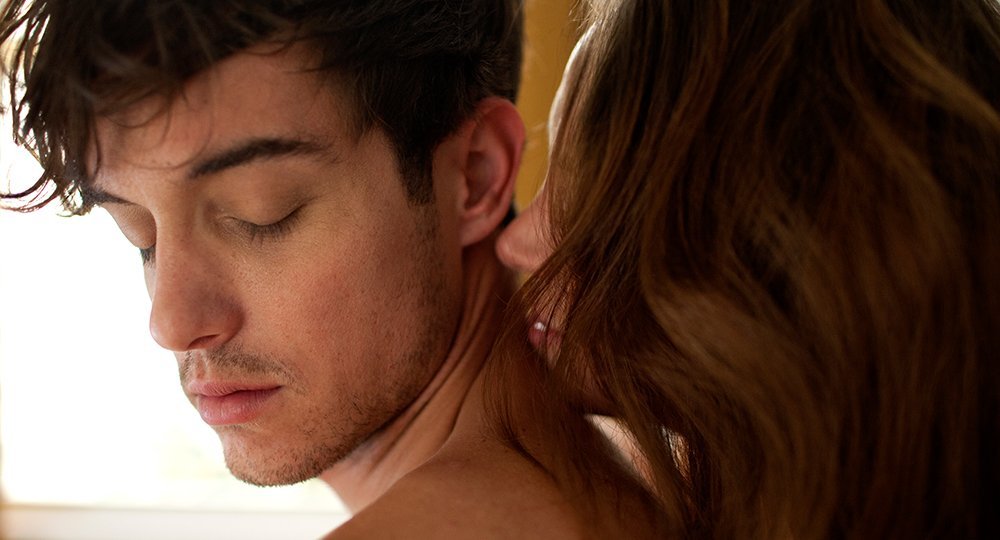 Does it mean something when a guy won’t kiss you during sex? —Kate, Baltimore, MD

If this is a first-time hookup, he’s trying to keep it casual by avoiding your lips–a sign that you shouldn’t expect this fling to last long. But if you’re already a couple, odds are that kissing just isn’t on his mind once your clothes are off. Remember: Men’s brains have evolved to identify and tackle one problem at a time, so it’s very possible that when we’re busy fondling you, rubbing you, or watching your body move, we just might forget to throw in some kisses, too. Your guy is probably lost in the moment, so just pull his face toward yours during sex if you’re craving more lip action, and he’ll get the hint. If he doesn’t, bring it up afterward, after the post-coital glow fades.

What’s the best way to introduce my boyfriend to one of my exes? —Jacqui, Richmond, VA

If you bump into your ex randomly, just say hello in passing and fill your guy in later. But if your ex is still involved in your social circle, give your man a casual heads-up so he won’t feel blindsided. When the time comes, present the ex to your boyfriend–not the other way around–and if the guys have anything in common (aside from you), mention it. “[Ex-boyfriend] is a big Steelers fan too.” Hopefully your boyfriend will pick up the conversation. If he doesn’t, tell your ex, “Well, it was good to see you,” and walk away with your man.

My husband just started working out, and I’m loving the results! How do I keep him motivated? —Jennifer, Augusta, GA

He just needs positive reinforcement. When he peels his shirt off after the gym, trace your fingers over his new definition, tell him how much you like to look at him or touch him, or let your hands drift below his belt. That’s phase one. Phase two: Make working out part of your relationship. Plan your gym trips so they coincide with his, which will give him extra incentive to stay fit. 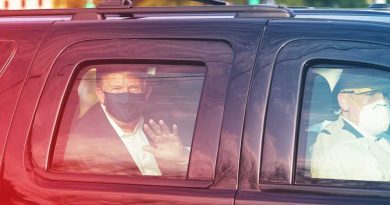 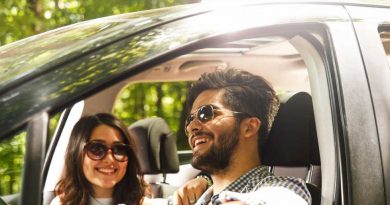 3 Subtle Things Men Can Do to Show Confidence 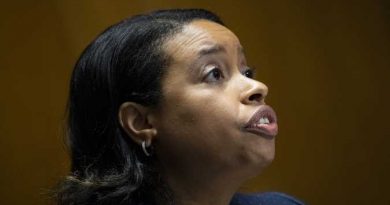