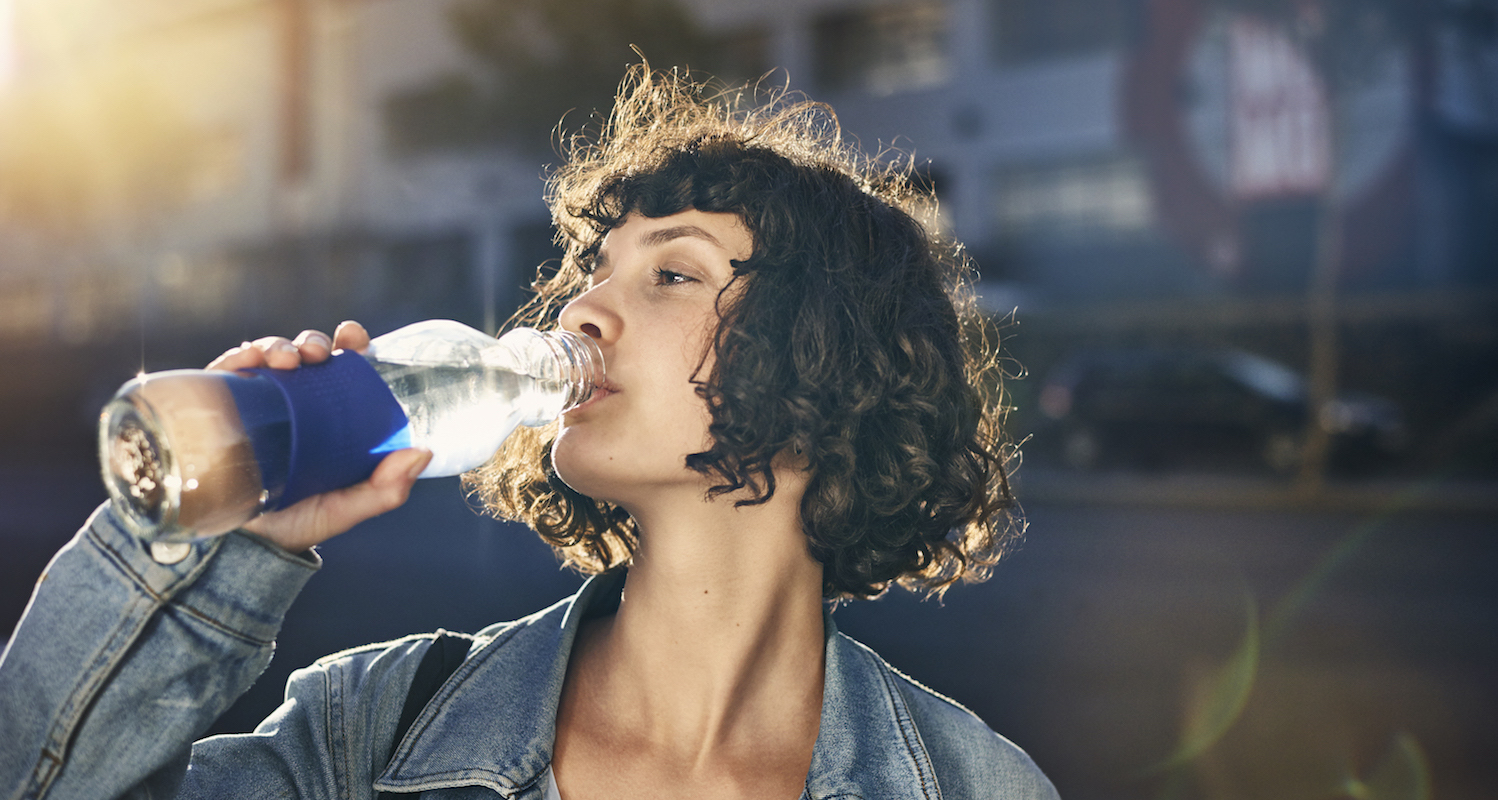 Hey guys, we have some news about all those water bottles you’ve been guzzling.

The World Health Organization has announced it will launch a review into the potential risks of plastic in drinking water after a new study found tiny pieces of plastic in the world’s most popular water brands.

It comes after journalism organisation Orb Media tested more than 250 bottles from 11 brands — including Nestle Pure Life, Dasani, Evian, San Pellegrino, and Gerolsteiner — across nine countries in Asia, Europe, Africa, and the Americas.

The study, which was conducted at the State University of New York in Fredonia, found that found 93% of all bottles tested contained some sort of microplastic. The researchers also said there was a global average of 10.4 plastic particles per litre.

There is no evidence that microplastics are harmful to human health, but in response to the study, the WHO has told the BBC it will now measure the impact of consuming particles of plastic over a lifetime.

“When we think about the composition of the plastic, whether there might be toxins in it, to what extent they might carry harmful constituents, what actually the particles might do in the body – there’s just not the research there to tell us,” Bruce Gordon from the WHO said.

“We normally have a ‘safe’ limit but to have a safe limit, to define that, we need to understand if these things are dangerous, and if they occur in water at concentrations that are dangerous.”

Manufacturers contacted during the investigation have insisted that their products meet all government requirements. Two brands, Nestle and Gerolsteiner, confirmed their own testing showed their water contained microplastics, but at much lower levels than what Orb Media is suggesting. None of the other brands agreed to make the results of their tests for plastic contamination public.

Some researchers say there’s nothing to worry about when it comes to consuming microplastics in food and water.

“Based on what we know so far about the toxicity of microplastics — and our knowledge is very limited on that — I would say that there is little health concern, as far as we know,” Martin Wagner, a toxicologist at the Norwegian University of Science and Technology, said in response to the study.

However, the findings do show how “intimate” our relationship with plastic has become.

“Plastic doesn’t need to travel through the oceans and into fish for you to consume it,” Wagner added. “You get it right from the supermarket.” Just another reason to start taking the plastic waste issue seriously. 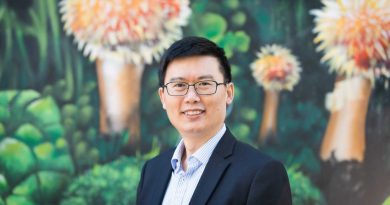 Increased temperatures contributed to more than 200,000 cases of kidney disease in 15 years in Brazil alone: study 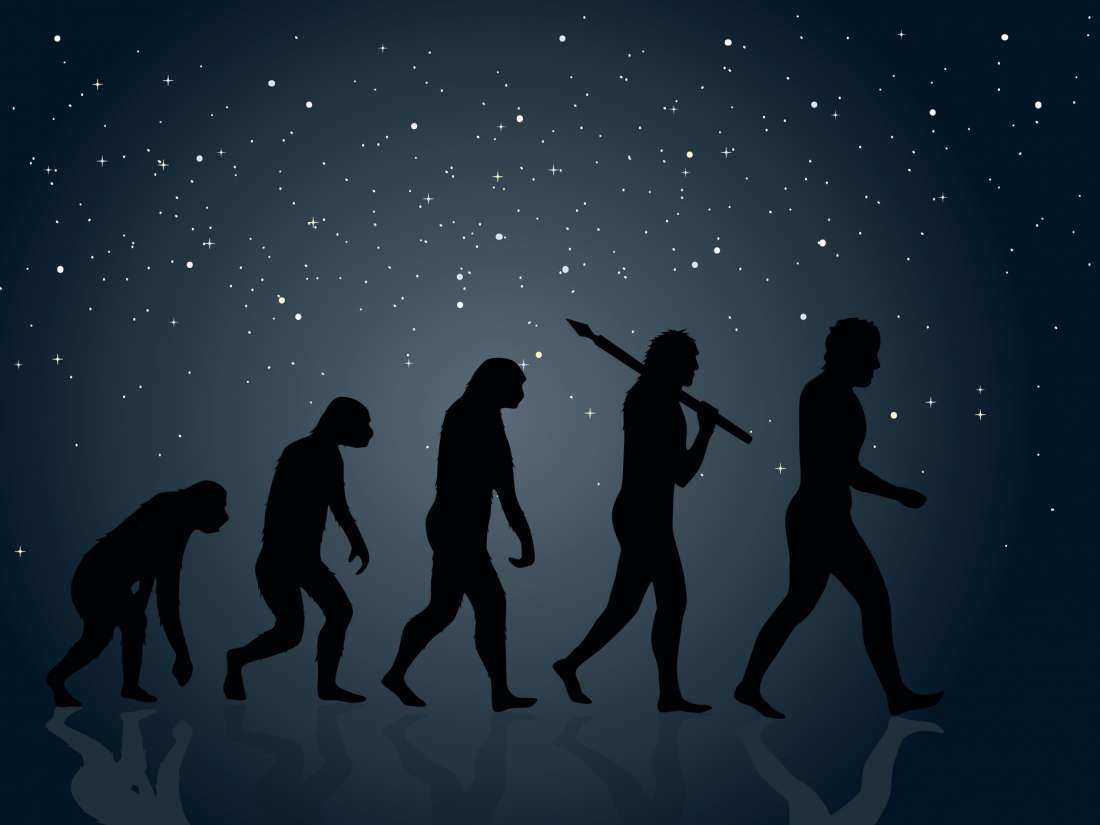 What’s the link between ‘hobbits’ and modern humans? 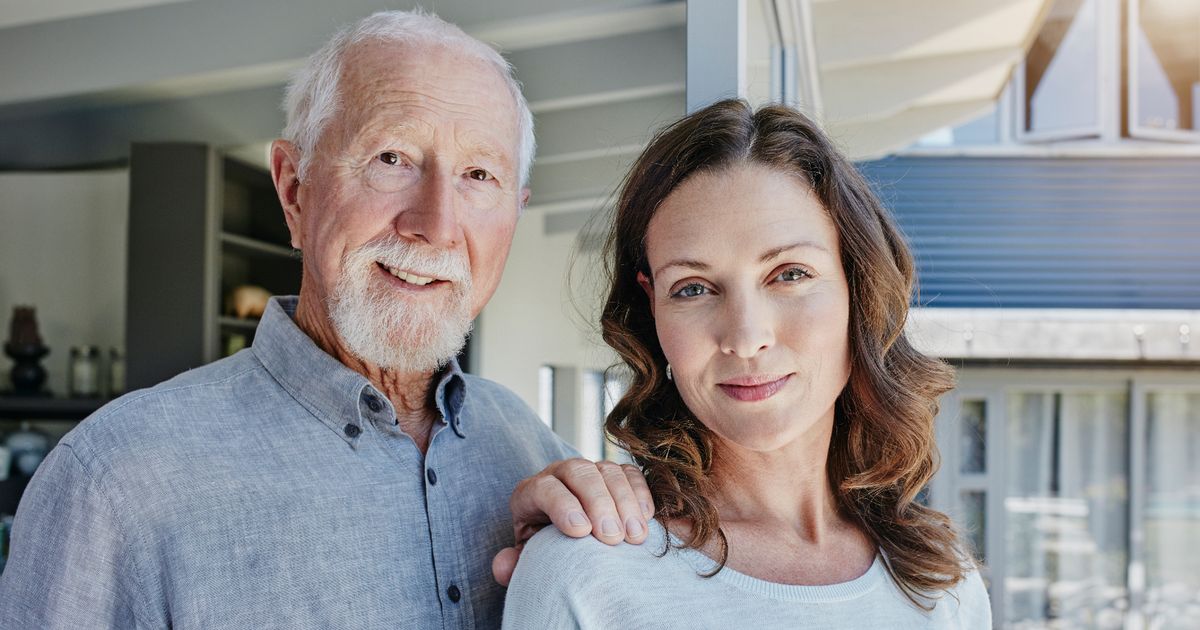