Home » Health News » 'I hate myself for being the way I am': Living with a hoarding disorder 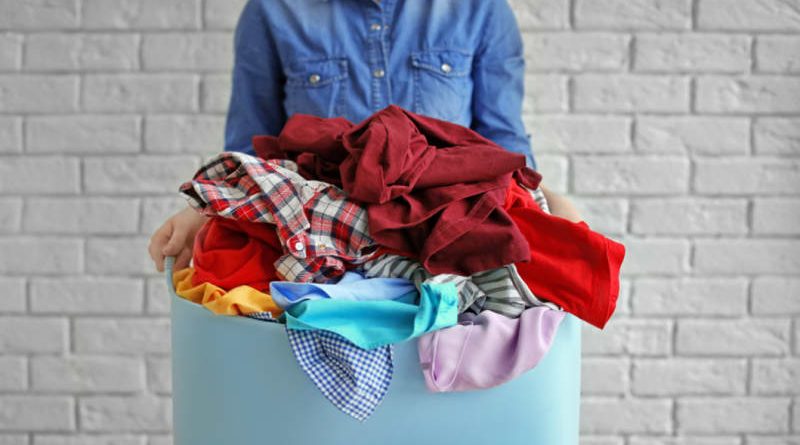 Much has been made recently of a "hoarding epidemic", with media laying the blame at a perfect storm of causes that includes the rise of low-cost manufacturing, marketing boosted by new technology, and a desire to keep up with everyone else on social media. Professor Mike Kyrios, a clinical psychologist at Flinders University, has researched the disorder extensively and says that while the data is limited, the rise we're seeing is more likely to be due to an increase in reporting brought about by growing awareness of the disorder itself. 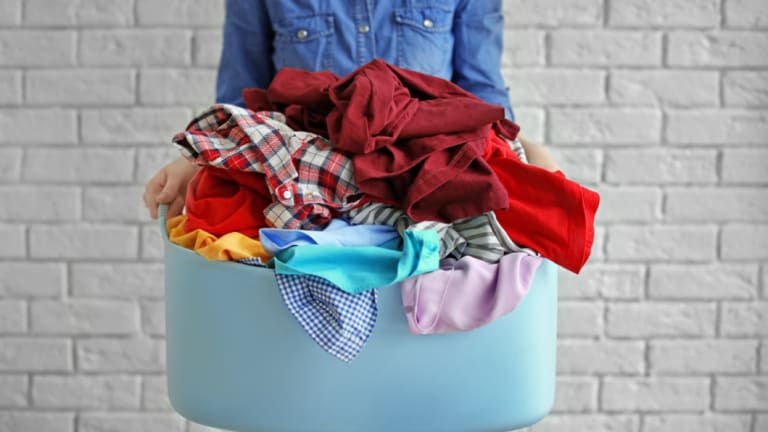 “My mother always has a ready list of excuses about why she needs everything under her roof.”Credit:Shutterstock

"It now has a certain cultural cachet in that we're seeing it through reality television shows, we're reporting it when we see it ourselves, and more of us are asking for help when we realised that we need it," he explains.

Now classifiable as a mental health disorder, hoarding disorders have a strong link to other mental health illnesses such as severe depression, generalised anxiety and obsessive-compulsive disorders.

Professor Kyrios says family and cultural backgrounds can also play a role in causing the illness.

"We've discovered during our research, for example, that those who have a problem with hoarding report less warmth in their family of origin, which supports the thinking that they may be compensating by collecting things," he says. "But just as lots of roads lead to Rome, lots of pathways lead to a significant mental health issue and the who, when, how and why will be different for everybody."

"I can see the condition is destroying our mother, but it's just as tough on the kids"

"I can still remember the exact moment I realised my mother was seriously ill. I'd been living overseas for many years and I arrived at the family home to find it crammed wall-to-wall and ceiling-high with so much stuff you couldn't fit a bed in my childhood bedroom, or a sofa in the downstairs lounge room. Hundreds of towels filled the laundry and I counted three dining tables and four china cabinets stacked in one room alone.

Looking back, I guess she was always something of what we would have called a collector, but after the trauma of my father leaving her and the kids moving away, she finally had the space she needed to keep accumulating and storing, so she does.

My mother always has a ready list of excuses about why she needs every item under her roof. She either swears she needs it or that she's planning to sell online or at the markets.

Mum's actually quite well off, so she doesn't need to be selling anything for $10 or $100, but in her mind it's all precious and a conversation not to be broached. Whenever my siblings and I try to talk to her about the problem, or offer to help her de-clutter, she bursts into tears and leaves the room. It's not a problem if she pretends it isn't.

It's difficult watching how this condition is eating away at my mother, steadily consuming her. She can't invite anyone over because there's nowhere to sit down and she's stressed and anxious a lot of the time, but we're frustrated by it, too.

We would love to be able to come together as a family and bring our kids over to spend time with Nanna, but it just isn't a safe environment. When my eldest sister recently turned up for a sleepover with her young children, she immediately changed her mind and checked into a hotel instead. And my youngest sister has been married for 10 years and has never brought her husband over.

It upsets mum, but the truth is that hoarding affects many more than just the hoarder him or herself; it affects loved ones and the family dynamic.

We've tried a number of times to get professional help, but Mum would never let anyone inside the house. So now we're finding creative ways to tackle the clutter without her knowing.

Whenever I leave the house, I sneak stuff out in a suitcase, and I've recently booked her in with a psychologist, except I used the trauma of her recent stroke as a way of getting her to agree. I wish it didn't have to be this way, but I can only work with the tools that I have."

Christine Hahn, 48, is the owner of A Hoarder's Nightmare, a professional cleaning service which works with hoarding disorder and squalor.

"The first time I entered the home of a true hoarder, I was not prepared for how the situation would play out. Until that point, I was a professional organiser paid to restore order to wardrobes and work stations, but one day I had a client who had a panic attack as I went through her 'things to throw out' pile and I realised I was ill-equipped to deal with such heavy emotions. I put the business on hold, gained a psychology degree, and for the past 2½ years I've been working within the field of hoarding disorders and other mental-health issues.

There's a lot of misinformation about what a hoarder is and isn't, but hoarding, in its true sense, affects between 2 and 5 per cent of the population. This means that there's impaired functionality. It could be physical, such as not being able to sleep in their bed any more, or it could be social, such as no longer inviting friends over because they're ashamed of how they live.

It's been my experience that it can affect anyone, from young couples with kids to the aged, from the poor to the wealthy. Over the last couples of years I've seen it all, from stacks of junk mail all over the floor to the piles of empty dog food tins that never get thrown out or recycled.

Excuses come thick and fast, from 'I'm going to set up a stall at the markets' to 'I might need it one day', but it's a thought process I've seen applied to everything from a bobby pin to a feather. I've never worked with anyone who hoards faeces or urine, but I know from others within the industry that it does happen.

One of the biggest issues we face is that government funding for mental health services is critically low.

I have to limit sessions to two hours otherwise my clients become overwhelmed and exhausted, and you have to remember I'm not just dealing with 'stuff', but working with the thought processes of why they accumulate in the first place.

In a perfect world, I would work with a client once a fortnight for 12 months minimum, but most clients will only be given three two-hour sessions over that one-year period. This means I often only have time to put small mechanisms in place, such as setting reminders to wash dishes every night or take the rubbish out.

If there's one thing I want people to take away from this, it's that hoarding is a serious, debilitating disorder and those in the grip of it should be respected as individuals. They're often extremely lonely, they're ashamed and they need help, even if they're too afraid to ask me for it. Kindness and understanding go a long way."

"I hate myself for being the way I am"

Lee, 60, suffers from a debilitating hoarding condition. She's currently working with Christine Hahn to get her home, and her life, back on track.

"I didn't own a single possession – something that was truly mine and mine alone – until I was 13 years old. It was only after I was taken from my parents and re-homed with my grandparents that I was finally given dresses and toys. After a childhood of wanting, I was beside myself with joy and kept everything I could. It isn't hard to see the link, is it?

I'm still not sure how and when my hoarding became the problem it is today. I must have always had it in some small way – my ex-husband was a neat freak and I know the way I lived drove him mad.

But I wasn't really accepting of my behaviour until Christine knocked on my door a couple of years ago and I saw my home through someone else's eyes. I knew I needed help and that my home was the reason I was sick all the time, but I didn't know how to start.

The great thing about Christine is that in all the time we've been working together, she's never once made me feel judged or worthless. As we started the clearing process, I found some of my junk mail was more than a year old and I had back issues of Family Circle from 1976. But even though my head was screaming, 'No, don't throw it away! You might need it!', she talked me through each item and what it represented to me. I've found the process incredibly difficult, but at the same time, it's like a huge weight has been lifted off my shoulders.

I've been trying to keep things tidier between her visits; I try to make sure I've at least done the dishes, and I donate things to op shops when I can, but I suffer from severe depression which can stop me from following through on my intentions.

Often it feels like I'm taking one step forward and 10 steps back, and it kills me because I'm desperate to get on top of it. I love entertaining and I'm a great cook, but I can't have anyone over because I'm ashamed and I hate myself for being the way I am. I'm also a paraplegic incomplete and I just can't afford to pay for the help I need, both physically and mentally.

The one thing that keeps me going is my faith. I've discovered that you can't always count on your family and friends but my God hasn't given up on me. I go to church and I'd like to get well enough to eventually give back to the less fortunate."

For information or advice about hoarding disorder, contact your GP or go to the Buried in Treasures support group; blackswanhealth.com.au.

This article appears in Sunday Life magazine within the Sun-Herald and the Sunday Age on sale October 21. 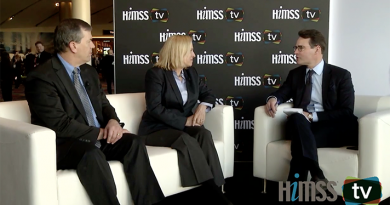 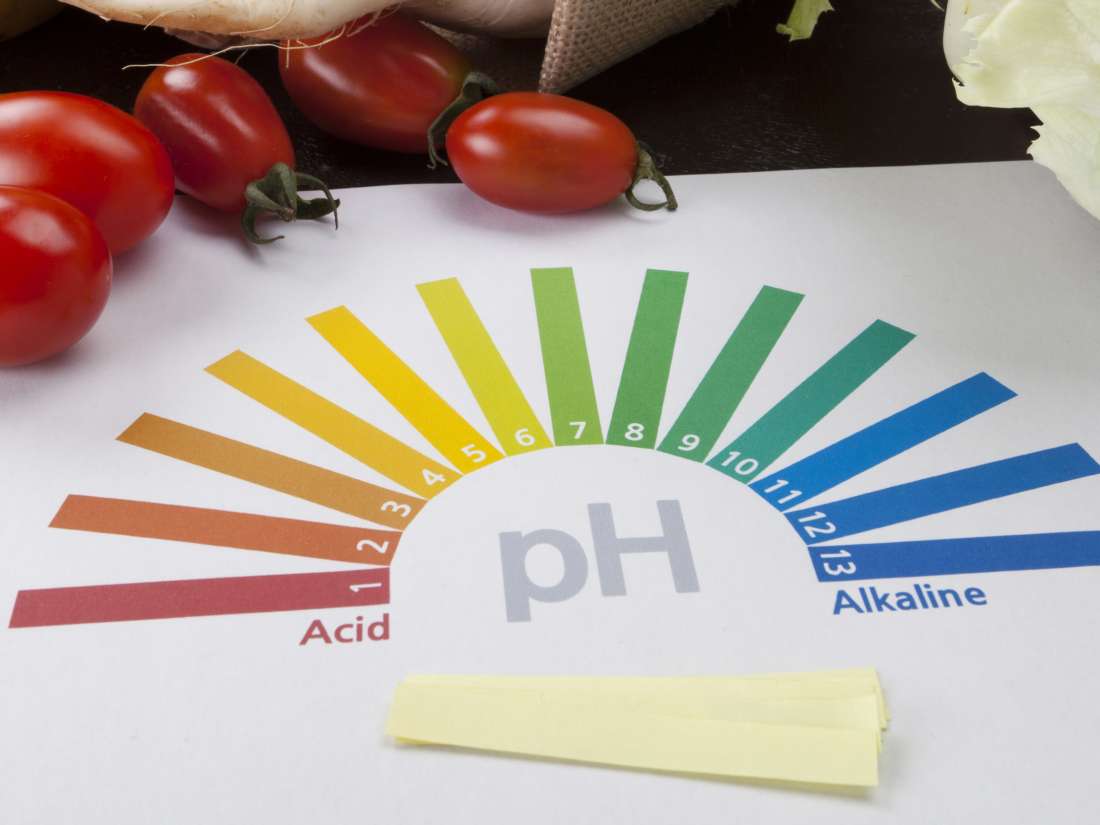 Are acidic foods harmful to health? 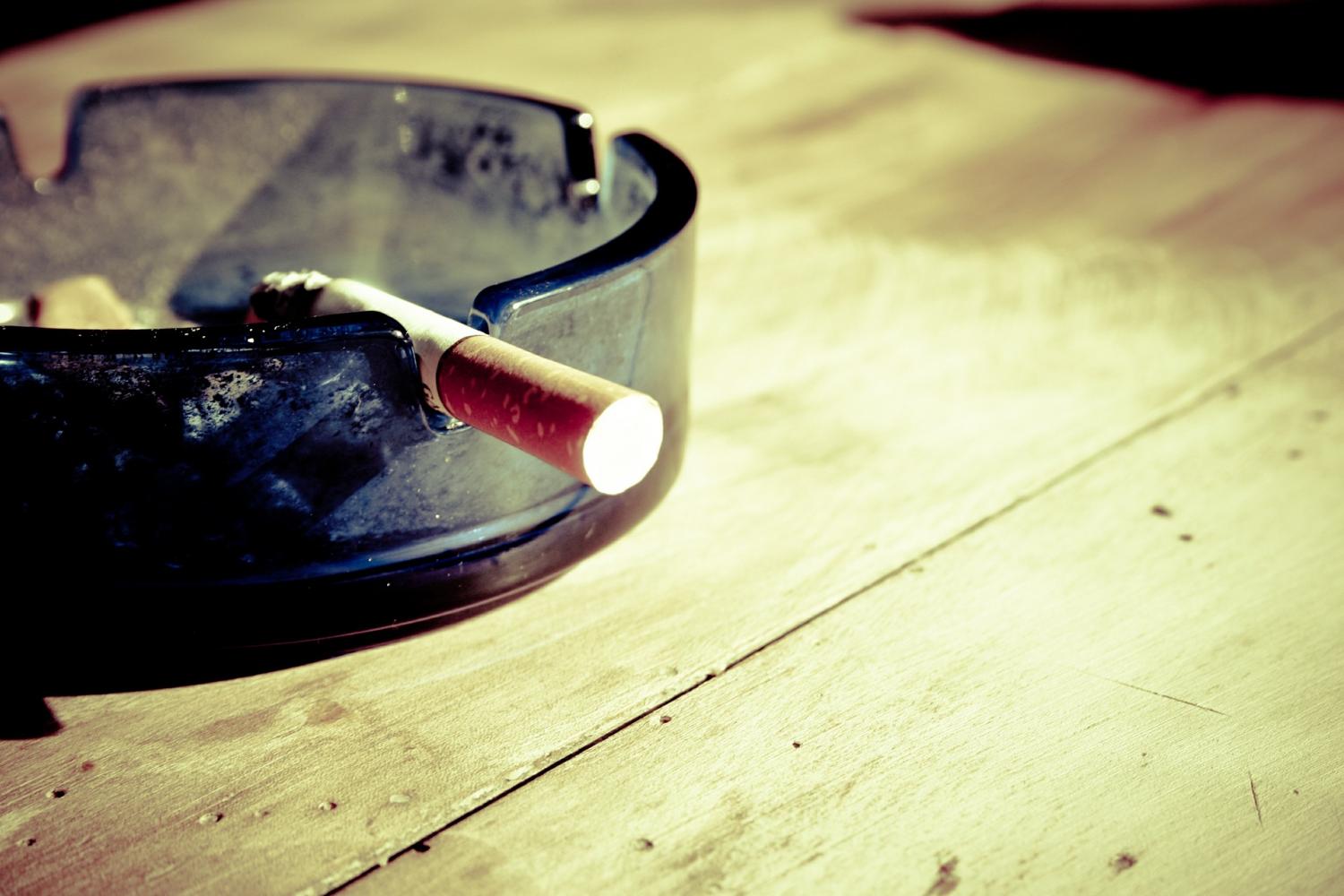 Warning label may have misled tobacco consumers for over 30 years