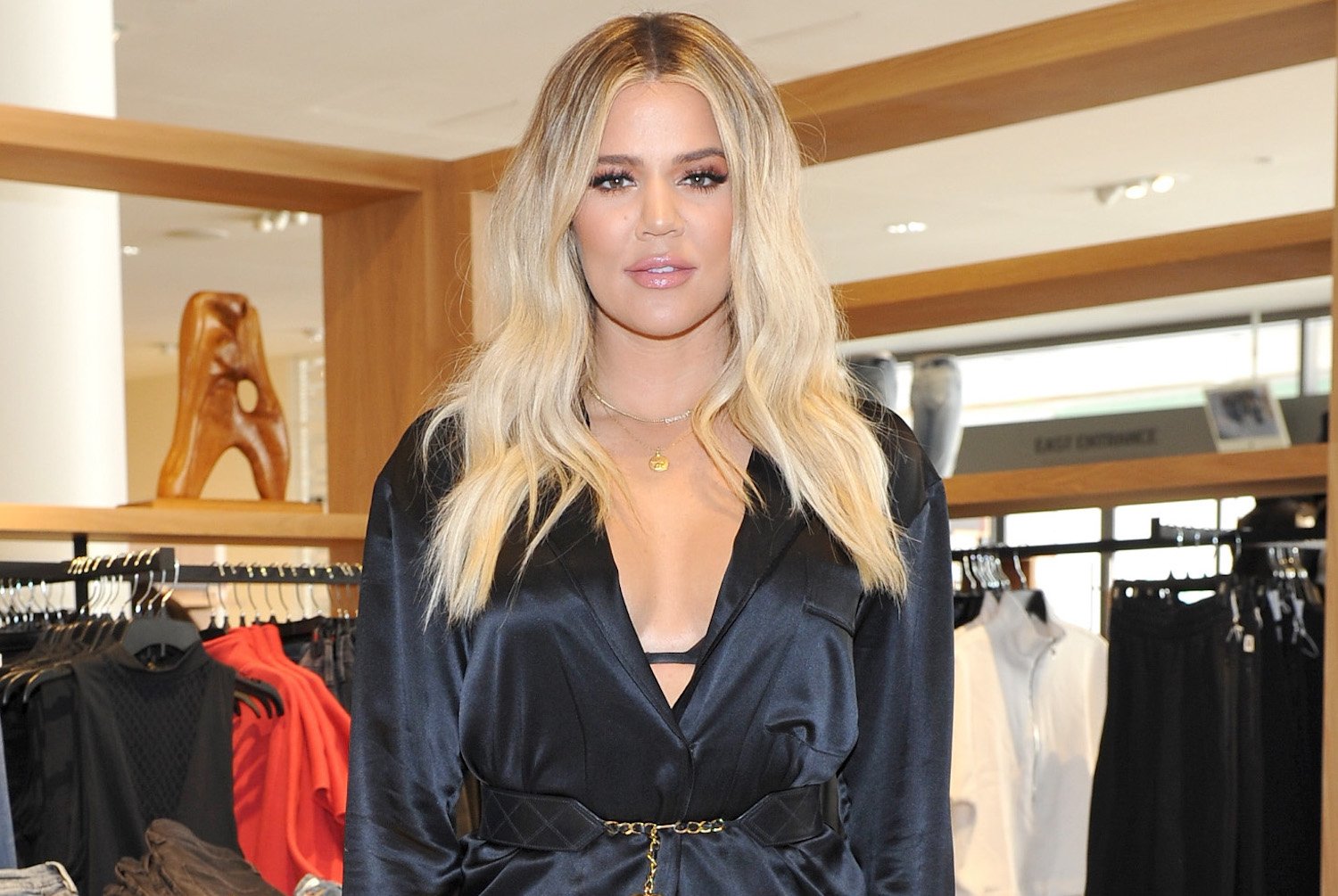 “Dolls, you know I’ve never met a filter I didn’t like and I don’t hate on Photoshop,” the 33-year-old wrote. “But there are even more stealth ways to look like you have a sick bod in pics.”

“Only allow your photographer to shoot from above. It’s the only flattering angle,” she says. “If they shoot from beneath, you might as well have had like ten cheat days in a row! (Frito pie anyone?)”

Her suggestions also include avoiding prints and horizontal stripes, hiding behind your friends, sticking out your chin and covering your belly with a bag. Follow these steps and “get ready for your Insta comments to blow the f*ck up” Khloe says.​

But the main thing blowing the f*ck up seems to be critics with many slamming the mum-to-be for being “fatphobic” and promoting unhealthy body image. She’s also being called out for the hypocrisy of promoting body confidence through her clothing line, Good American, which describes itself as having a “full and inclusive size range.”

Apparently Khloe Kardashian, one of the most followed celebrities on social media thought it was a good idea to write an article titled '5 Hacks to Look Thin AF in Your Pics'. According to Khloe looking 'thin AF' shows people that you have a 'sick bod' and gets 'your Insta comments to blow the f*ck up'. Nothing like teaching millions of your young fans that being as thin as possible will make you more beautiful AND more popular! So in response, here are my 5 Hacks to Not Giving AF About Looking Thin in Your Pics! 1. Remember that we've all been sold the idea that thinness = happiness by multi-billion dollar corporations that first taught us to see our bodies as 'flawed' 100 years ago, and after realising they could make a shit tonne of money from it, never stopped. Say diet cultureeeee on 3! 2. Remind yourself that your body doesn't exist for the viewing pleasure of other people, since you're not an inanimate object up for display, you're a living, breathing, multi-dimensional human being and how your body looks is the least important thing about you. *Flash!* 3. Realise that most of the 'thin AF' pictures you compare yourself to have been Photoshopped to hell and back and aren't attainable for any living human anyway! Smiiiiileeeee! 4. Always wear whatever the fuck you want and pose however the fuck you want and angle your camera however the fuck you want. Fuck flattering. 5. Stop following people who promote fatphobic nonsense and make you believe that looking 'thin AF' is something you need to aspire to. Seriously. Thanks for the tips Khloe, but I've had enough diet culture already for a lifetime, so you can keep them. I'll be over here looking chubby AF and being 100% cool with that. Byeeeeee. ????? #RevengeBody

Others took to Twitter to respond directly to Khloe.

Even The Good Place actor Jameela Jamil called her out on the post’s problematic message.

The star is yet to respond. 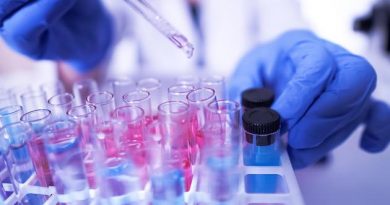 What the research Of large drugs sets: check to Corona 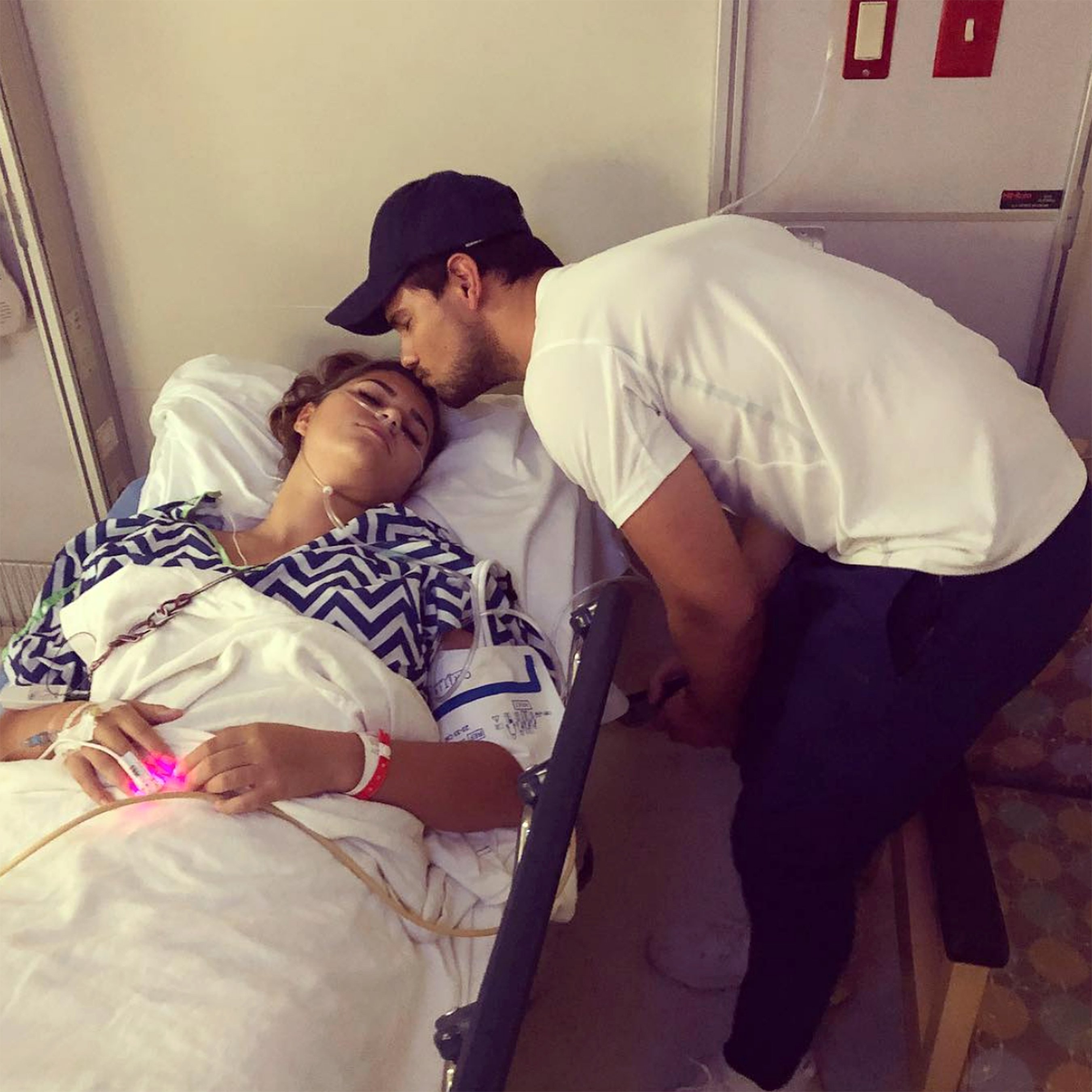 Taylor Lautner Shares Photo of Sister Makena After Her 2nd Heart Procedure: 'You Are Much Braver Than I' 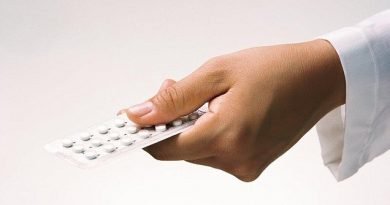