Home » Health News » Which workout is best for you: High or low intensity? 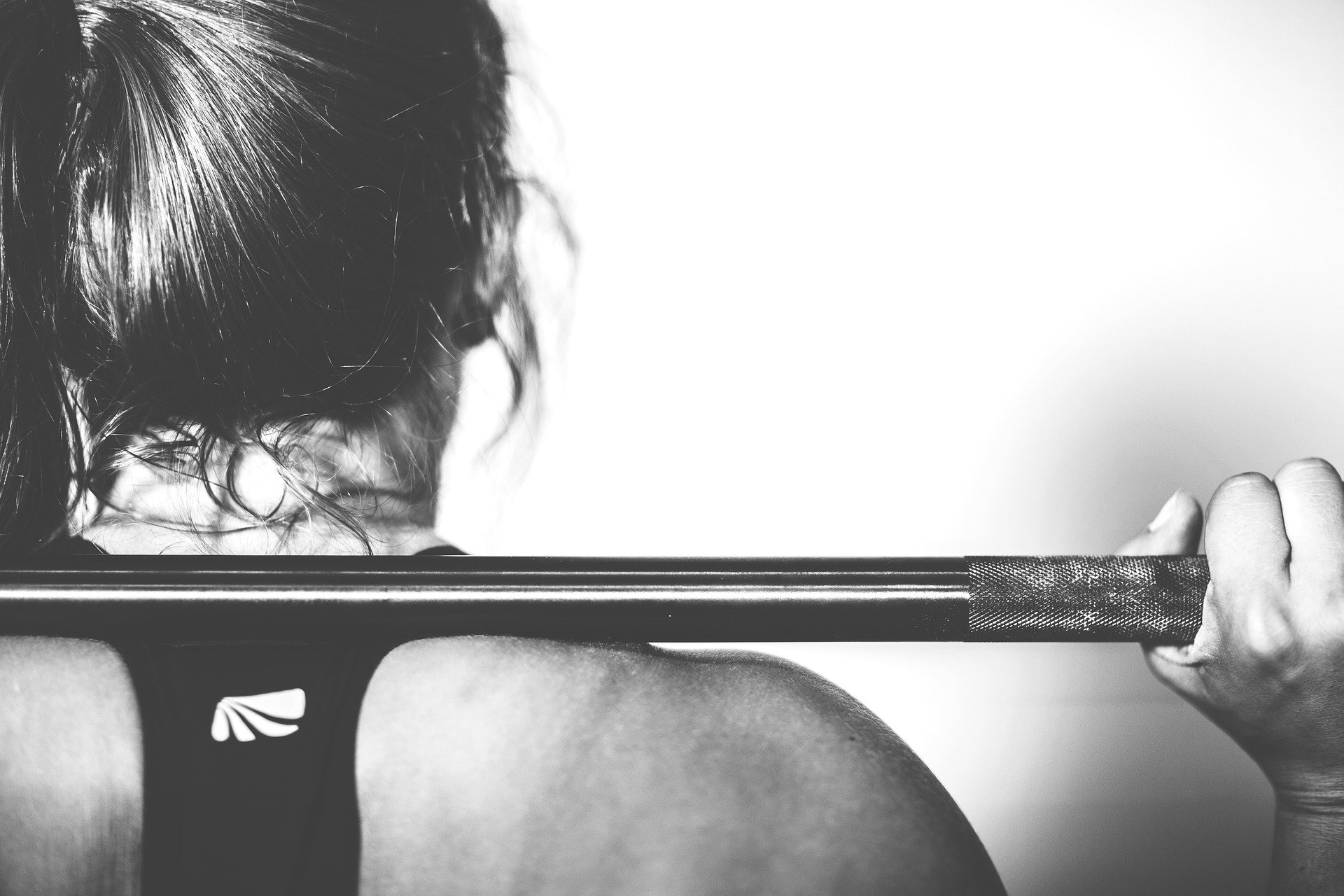 High-intensity interval training has become a big deal among workout enthusiasts, who like the short bursts of intense exercise alternated with longer periods of rest.

But some folks still prefer low intensity workouts—repetitive moderate motion for 30 to 45 minutes.

So which is better for you?

“They both have their place,” said Niki Davis, fitness manager at the 365,000-square-foot RDV Sportsplex Athletic Club in Maitland. “Decide for yourself that you’re going to be someone who includes exercise in your life and just try to figure out what that is for you.”

The difference between the two workouts, obviously, begins with intensity. Yet, as you look at your fitness—both how to get it and how to keep it—there is much more to consider.

For starters, an easy calculation for maximum heart rate establishes target training zones, which then can determine your exercise regimen and needed recovery, said Ryan Mowery, a personal trainer at 70,000-square-foot Fitness CF Orlando. To calculate, subtract your age—50, for example—from the number 220. That gives you a maximum heart rate of 170, approximately.

High-intensity exercises produce heart rates of 80 percent to 90 percent of your maximum in short intervals followed by time to recover, Mowery said. Think pushing a sled, running with weighs or sprinting.

“You’re going to work as hard as you can,” Mowery said, noting that 30 seconds of sprinting followed by a one-minute recovery could be repeated for a total of 20 minutes.

Meanwhile, low-intensity training targets 60 percent to 70 percent of your maximum heart rate, from sustained effort as opposed to short intervals, with the exercise typically in the form of walking, swimming, jogging or biking at a relatively slow pace.

In the past several years, high-intensity workouts have gained popularity, thanks in part to CrossFit, said Tyler Farwell, a medical wellness manager at Florida Hospital. CrossFit involves everything from dusty hill sprints and sandbag carries to ocean swims, and the type of training has been popularized by televised events such as the CrossFit Games on ESPN, Farwell said.

“People see it on TV. Also, a lot of people are busy and they ask, ‘What can I do in 20 minutes that’s going to give me the most bang for my buck?’ Farwell said.

Among the leading benefits of high-intensity workouts are faster calorie burning as well as what’s commonly called “afterburn—resulting from exercise oxygen consumption.

“It’s how much exercise you need to recover after the bout of exercise to return to steady state, or normal. When you do any type of high intensity interval training, the demand is so high on your body that you burn calories not only during exercise but for several hours to 48 hours following the exercise,” Davis said.

In essence, the higher the intensity of a workout, the more calories and fat you will lose.

But low-intensity workouts are seemingly making a comeback of sorts. A January article in Livestrong, a diet/nutrition/healthy lifestyle website created by the Livestrong Foundation, was titled “Why LISS (Low Intensity Steady-State) Cardio Is the New Feel-Good Workout.”

The low-intensity workout has “been around forever,” Farwell said, noting that through the years it has simply been labeled “road work,” or walking and jogging.

Low-intensity exercise is especially appropriate for beginners and people with poor fitness levels because of its relatively comfortable pace, Farwell said: “It’s a little easier to ease them in with steady-state cardio than it is to run them into the ground right away.”

Also, that type of exercise can effectively build cardiovascular endurance, strengthening the heart muscle while keeping other muscles of the body moving.

“If I’m a runner and I want to run farther, I’m not going to run fast and far on the same day. This would be a great day for me to have a low intensity run, maybe a walk/run, so I can work on my distance versus my speed,” Davis said.

Body recovery is another consideration, with varying intensities playing a role in creating the necessary balance. “You don’t want a constant state of stress on your body. Maybe it’s better to do two days of high-intensity and two days of steady-state,” Mowery said.

“Be willing to try new things,” she said. “If you don’t ever put yourself outside of your box, you might be missing out on something you really enjoy. Exercise isn’t necessarily one size fits all.”

“If you do the same (workout) all the time, it’s going to stop working eventually. Your body adapts to it. Do a little bit of everything. … Keeping your exercise regimen different is how you’re going to get those changes. And it keeps it interesting, keeps it fun.”

The best program is the program that you’ll follow over time.

“Find something you like to do, because if you don’t like doing it, more than likely you’re not going to do it,” Farwell said.

That’s what Barbara Elvey did. The Longwood resident, a member of the RDV Sportsplex Athletic Club since 2012, does low-intensity training by walking a mile in the pool four days a week. Elvey also takes Active class (a mixture of cardio, strength and flexibility) twice a week. And she ups the intensity with RDV’s HIIT Zone class (using a heart-rate monitor) three times a week. 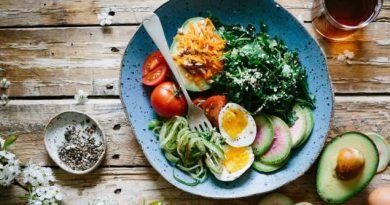 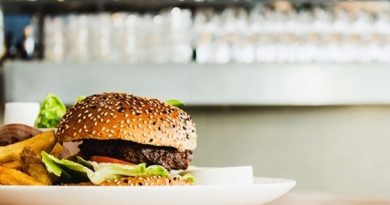 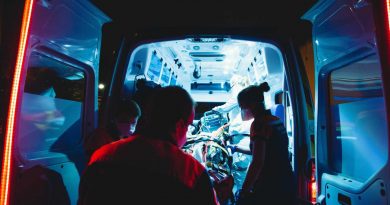