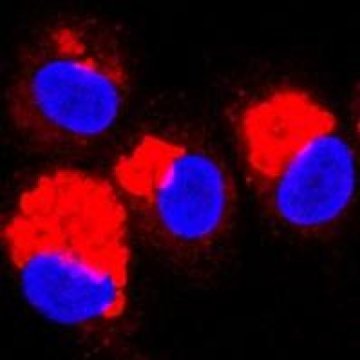 National Institutes of Health researchers have identified a naturally occurring lipid — a waxy, fatty acid — used by a disease-causing bacterium to impair the host immune response and increase the chance of infection. Inadvertently, they also may have found a potent inflammation therapy against bacterial and viral diseases.

Lipids are known to help Francisella tularensis bacteria, the cause of tularemia, to suppress host inflammation when infecting mouse and human cells. In a new study published in the Journal of Innate Immunity, researchers from NIH’s National Institute of Allergy and Infectious Diseases found a form of the lipid phosphatidylethanoloamine, or PE, present in the bacterium. The composition of PE found in F. tularensis differs from PE found in other bacteria. In cell-culture experiments, the researchers discovered that the natural and a synthetic form of PE reduced inflammation caused by both tularemia bacteria and dengue fever virus.

Tularemia is a life-threatening disease spread to humans via contact with an infected animal or through the bite of a mosquito, tick or deer fly. Although tularemia can be successfully treated with antibiotics, it is difficult to diagnose, mainly because F. tularensis bacteria can suppress the human immune response. Dengue fever, primarily spread by Aedes aegypti mosquitoes, is rarely fatal but usually leads to a high fever, severe headache and pain throughout the body. There is no specific treatment for dengue fever.

After identifying PE as the lipid that impaired the immune response, the scientists began to consider its potential therapeutic value. Because natural F. tularensis is highly infectious and therefore challenging to work with, the group developed synthetic lipids — PE2410 and PEPC2410 — that would be much easier to study and produce. They then verified that both synthetic lipids also suppressed the immune response during infection of mouse and human cells in the laboratory.

Because several types of viral infections involve an unconstrained inflammatory response, the group tested natural and their synthetic PE in the laboratory against dengue fever virus-infected human cells. Both versions inhibited the immune response compared to the immune response seen in infected but untreated cells.

The group plans to continue exploring how F. tularensis impairs the immune response. They hope their findings will eventually lead to the development of a potent, broad-spectrum anti-inflammatory therapeutic. 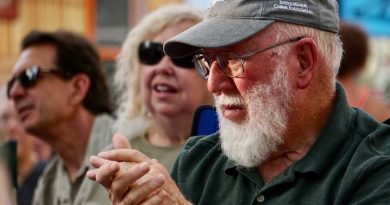 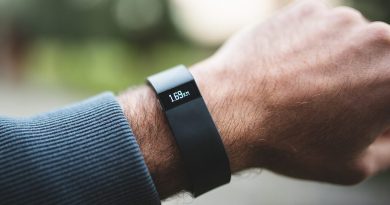 Man claims Fitbit began 'burning up' on wrist, caused third-degree burns: 'This was a traumatic experience' 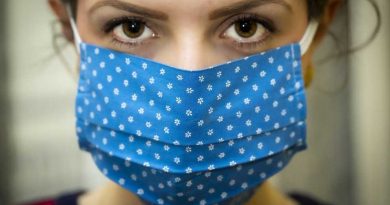