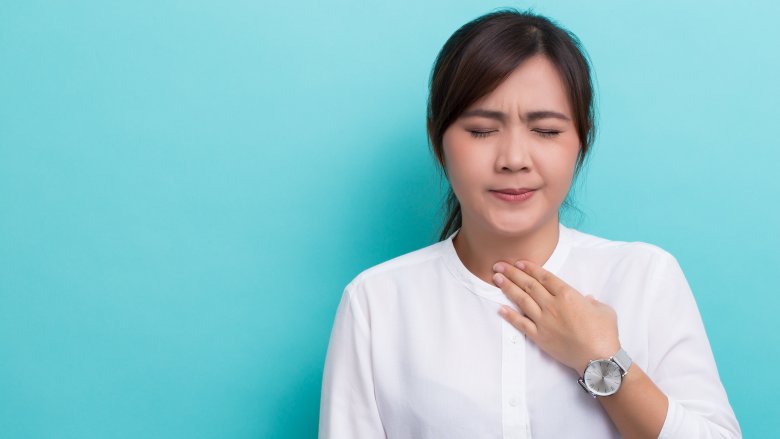 You wake up in the morning and instead of a hearty, “Hello!” bursting from your lips as you greet your friends, family, or co-workers, you can only muster a jagged whisper. You’ve lost your voice, and you can’t even tell anyone about it (without writing in down, anyway). Losing your voice is weird. It can be painful to try to talk, and is definitely annoying for you, as well as anyone you’re trying to talk to. While there are several causes behind losing one’s voice (some more concerning than others), you have to wonder: What exactly is happening when you go hoarse?

What causes you to lose your voice?

First, it’s important to look at what goes on inside your body when you talk normally. According to UPMC’s Health Beat, your larynx lies in between base of your tongue and the top of your trachea (windpipe). Nestled within the larynx, you’ll find your vocal cords, which squeeze together when it’s time to talk. The air flow causes these cords to vibrate, and this produces sound.

When something goes awry somewhere along the path, you can lose your voice. There is no one single cause of losing your voice, though — there are many very irritating, yet temporary, possibilities, while some causes can be more serious.

One of the more common reasons you might lose your voice is overusing your vocal cords — that is, if you have a habit of spending a bunch of time screaming at a football game or concert, your vocal cords might be strained for a few days afterwards. Another very common cause is laryngitis, which can accompany upper respiratory illnesses such as influenza or the common cold. Your vocal cords become inflamed, which means they don’t vibrate as well, which can result in losing your voice (via Cleveland Clinic).

Usually, when caused by one of these situations, your hoarseness will resolve in a week or two. Drink plenty of water, and don’t talk more than you need to while you heal up.

If you aren’t sure why it’s happened, and it goes on for more than a couple of weeks, you should probably head in to your doctor to get checked out. But most of the time, your irritated vocal cords will go back to normal and you’ll be your old self in no time. 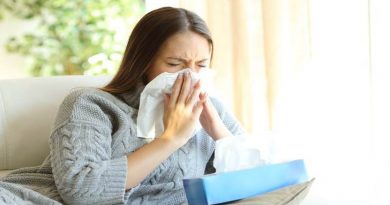 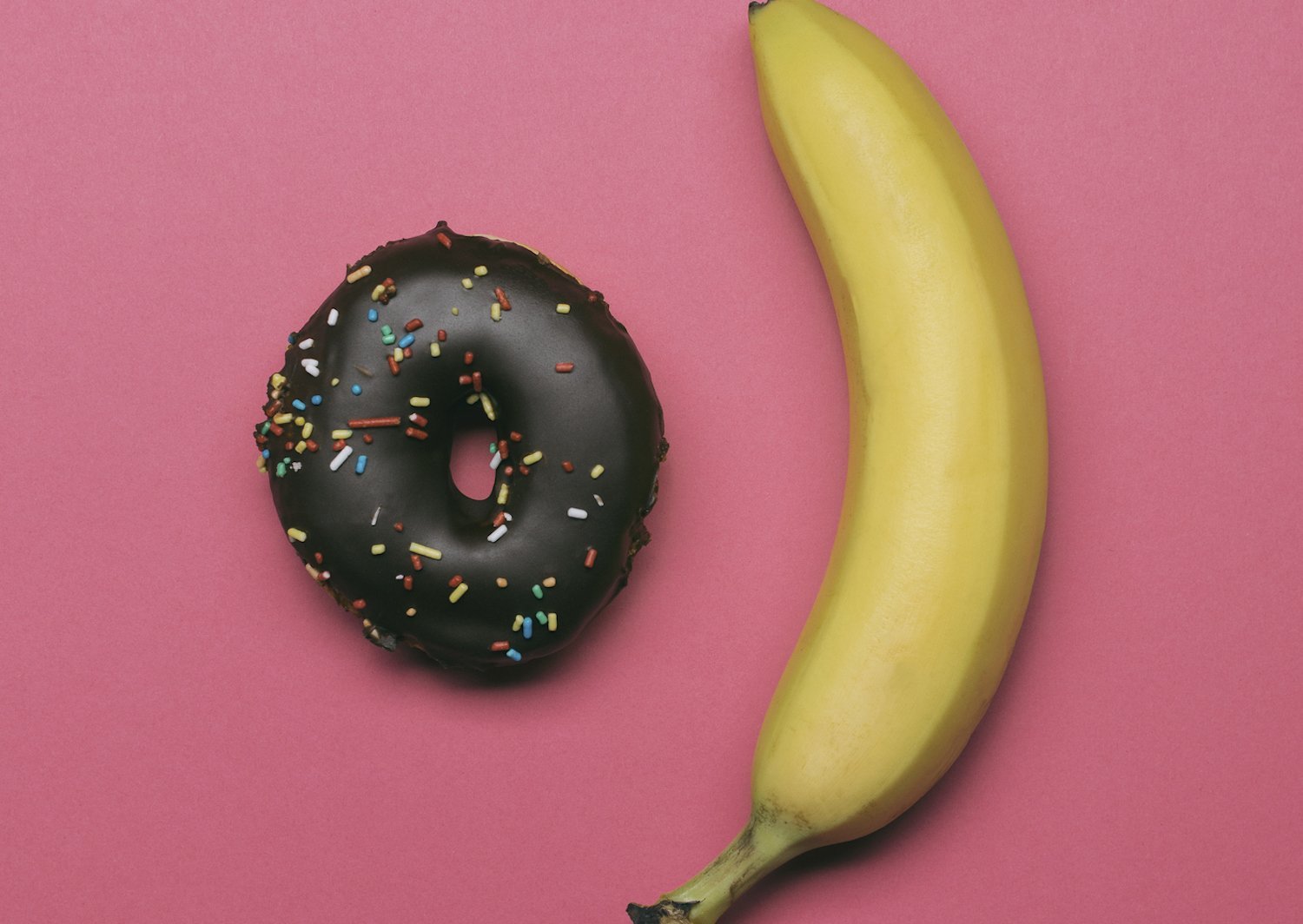 Are All Calories Equal? A New Study Has The Answer