Home » Health News » Migraines are more common in women, but why? 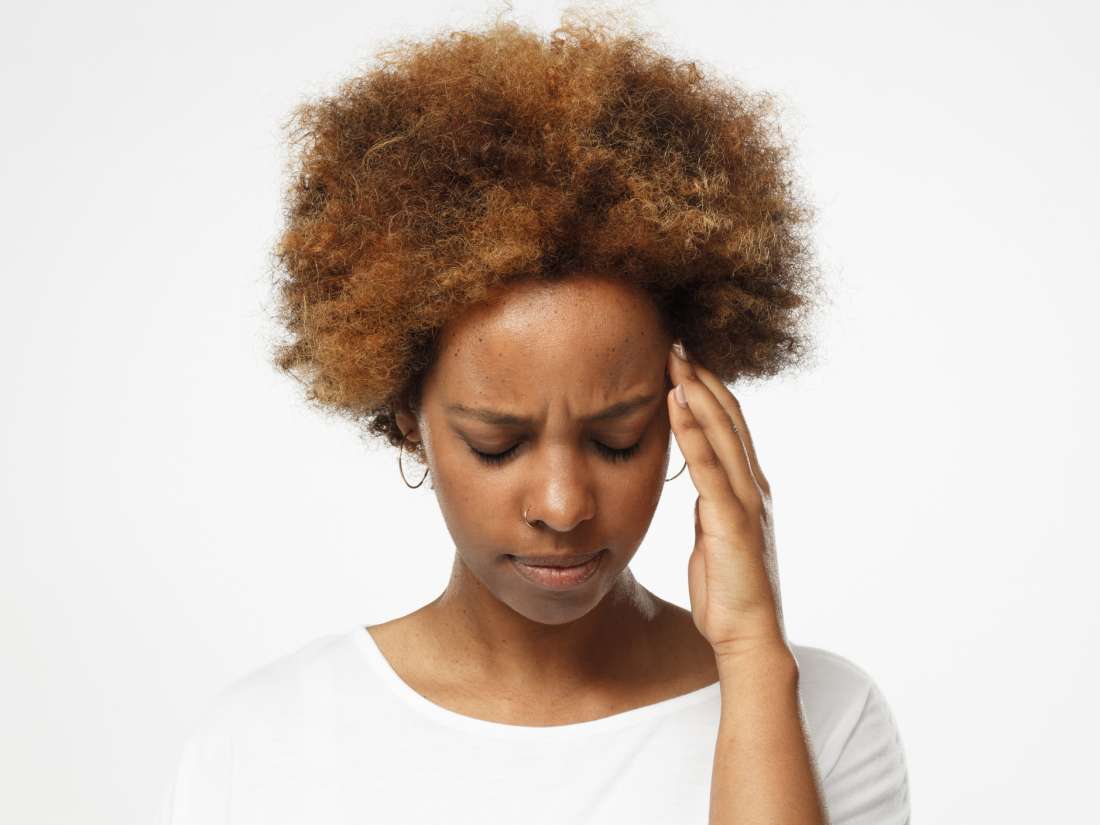 Scientists at the Universitas Miguel Hernández in Elche, Spain, believe that the answer as to why migraines are more common among women may lie with the activity of sex hormones.

“We can observe significant differences in our experimental migraine model between males and females and are trying to understand the molecular correlates responsible for these differences,” says Prof. Antonio Ferrer-Montiel.

“Although this is a complex process, we believe that modulation of the trigeminovascular system by sex hormones plays an important role that has not been properly addressed.”

In the new study, Prof. Ferrer-Montiel and his team argue that the activity of sex-specific hormones interact with the trigeminal system in a way that renders its nerve cells more sensitive to migraine triggers.

These findings now appear in the journal Frontiers in Molecular Biosciences, as part of a special issue focusing on the importance of targeting proteins in cell membranes as an effective therapeutic approach in medicine.

In the future, Prof. Ferrer-Montiel and colleagues hope that their findings may lead to a better, more personalized approach to migraine management.

Does estrogen hold the answer?

The researchers conducted a review of existing studies about sex hormones, what drives migraine sensitivity, and how nerves react to migraine triggers. In doing so, they were looking to understand how specific sex hormones might facilitate the development of migraines.

Soon enough, they found that certain sex hormones — such as testosterone — actually appear to play a protective role. However, other hormones — such as prolactin — seem to intensify the severity of migraines, according to the scientists.

Through their research, Prof. Ferrer-Montiel and team identified the hormone estrogen as a key player in the development of migraines.

At first, the team saw that estrogen was tied to higher migraine prevalence in women experiencing menstruation. Moreover, they also found that certain types of migraine were linked to changes in hormone levels around menstruation.

Specifically, Prof. Ferrer-Montiel and colleagues noticed that changes in estrogen levels means that trigeminal nerve cells may become more sensitive to external stimuli, which can lead to a migraine episode.

At the same time, the researchers warn that nobody should jump to any conclusions based on the evidence gathered so far. This study, they say, is preliminary, and much more research is needed to determine the exact roles that hormones play in the development and prevention of migraine.

Also, the new study has focused on findings from research conducted in vitro, or on animal models, so Prof. Ferrer-Montiel and colleagues advise that in the future, it will be important to conduct longitudinal studies with human participants.

If their findings are confirmed and consolidated, the scientists believe they could lead to improved strategies for the management of migraines.

“If successful, we will contribute to better personalized medicine for migraine therapy,” concludes Prof. Ferrer-Montiel.

How to sleep: Complex carbs among the ‘best’ foods to eat before bed says health body 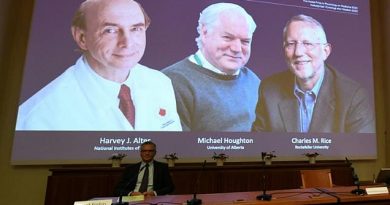 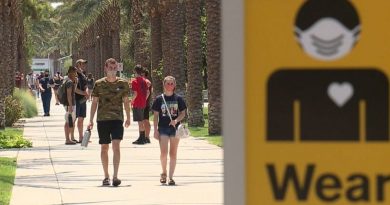