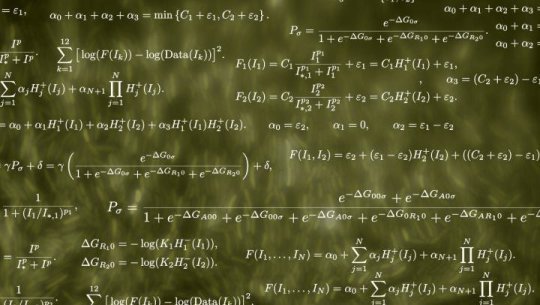 Synthetic biologists have the tools to build complex, computer-like DNA circuits that sense or trigger activities in cells, and thanks to scientists at Rice University and the University of Houston they now they have a way to test those circuits in advance.

Rice synthetic biologist Matthew Bennett and University of Houston mathematician William Ott led the development of models to predict the output of custom-built genetic circuits that, for example, can be prompted to start or stop the production of proteins. Their work is described in the American Chemical Society journal ACS Synthetic Biology.

The idea behind synthetic biological circuits seems simple. They are combinations of proteins and ligands that switch gene expression on or off in response to specific conditions in a cell. Such circuits can be used to engineer bacteria and other organisms to regulate cellular systems or perform functions they wouldn’t in nature.

The approach allows unprecedented precision in programming microorganisms, and experts expect the field to bring about a revolution in biological sensing and delivery of customized medical treatments such as probiotics to patients and to advance the controllable manufacture of useful chemicals by genetically modified bacteria.

The concern is that the ability to engineer new circuits, with hundreds of genetic parts available to combine in thousands of ways, has outstripped the ability to characterize them. And the same combination can lead to different outcomes depending on the cellular environment. Bennett said the new work is a step toward solving those problems by eliminating much of the trial and error.

Bennett and Ott’s initial modeling target is multi-input synthetic promoters, switches that require more than one condition to be met before they start or stop the production of a specific protein. For instance, a promoter could be designed to sense the environment around the cell and trigger production of a particular protein only if two chemicals are detected.

“One of the first problems in synthetic biology was just getting enough parts to assemble larger circuits,” Bennett said. “Now that we have the parts, and we’re faced with the task of being able to predict how these novel circuits are going to behave.

“There are different ways of constructing multi-input promoters, the parts of DNA that turn a gene on and off,” Bennett said. “These constructs allow cells to sense multiple environmental conditions simultaneously to determine whether or not a gene should be turned on or off.”

Bennett said the team explored different ways of modeling systems to predict how they work. The models used information from the input/output relations of simple, stand-alone circuits, and then predict how they’ll work in combination.

Bennett said a second, more sophisticated model predicts a circuit’s output over an entire landscape of input combinations. That required “informing” the model with a small set of data from experimental two-input systems, and more experiments to verify the accuracy of the model.

The lab also tested each model on multi-input hybrid promoters that included both activators (on switches) and repressors (off switches). The naïve model sometimes succumbed to crosstalk between signaling molecules, but the informed model continued to produce accurate predictions.

“This provides a way of designing and constructing large synthetic gene circuits more efficiently,” Bennett said. “In the same way that we can predict how electronic circuits work before we build them by modeling them in computers, now we can do that with these gene circuits as well.”

He said the naïve model will be useful for predicting the behavior of well-characterized single-input devices without additional lab work, and the informed model will help researchers design microbes for complex, constantly changing environments such as the gut microbiome or soil. 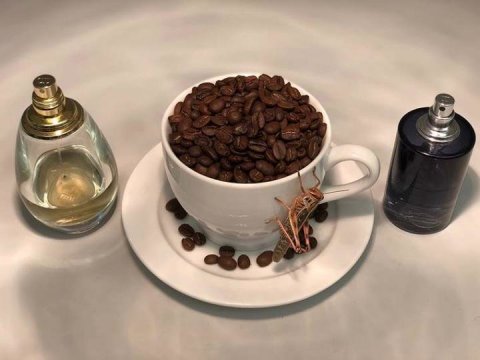 Locusts help uncover the mysteries of smell: Computational logic can describe how locusts recognizes smells in a dynamic environment 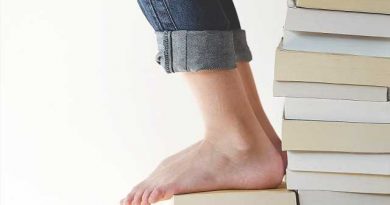 Getting curious about curiosity