Home » Health News » Telecommuting can be hazardous to your health 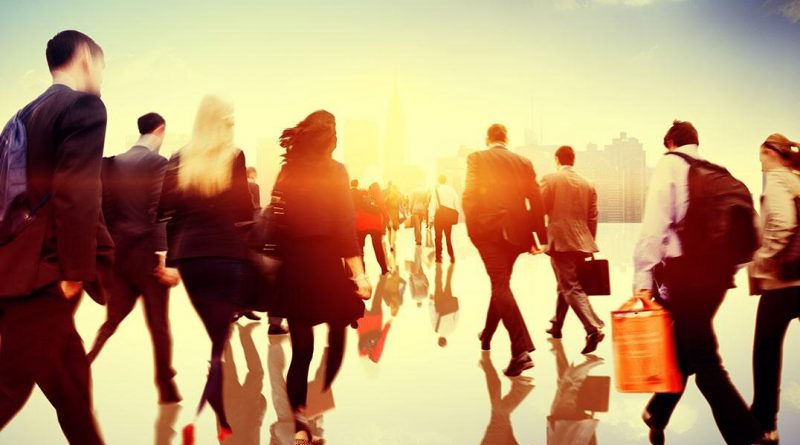 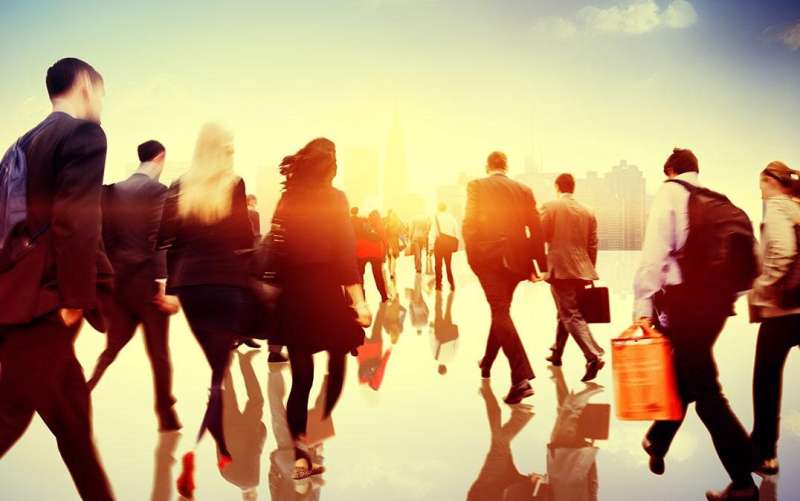 Commuting to work has long been part of the daily routine worldwide. This routine was interrupted during the COVID-19 pandemic when many employees were suddenly asked to work from home. Now, researchers from Japan have completed an investigation into the effects of this change in daily routines.

In a study published recently in Transportation Research Interdisciplinary Perspectives, researchers from the University of Tsukuba revealed that workstyle changes in Japan during the pandemic affected employees’ daily physical activity (PA) and attitudes toward health.

Even though commuting by public transport or car requires less energy than commuting by active transport modes like walking and cycling, it all constitutes a part of daily PA. Researchers from the University of Tsukuba have tried to investigate the health implications of the loss of such PA with the increase in telecommuting.

“Low levels of daily PA are associated with increased symptoms of depression, anxiety, and stress,” says lead author of the study Professor Mamoru Taniguchi. “Because commuting is an important contributor to daily PA, we wanted to investigate how employees were impacted by the shift to working from home during the pandemic.”

To do this, the researchers examined data gathered by Japan’s Ministry of Land, Infrastructure, Transport, and Tourism via an online survey conducted before, during, and after the first national lockdown in Japan (i.e., April to May 2020). The researchers selected a sub-sample of about 4,500 respondents from this data who had worked for at least four hours at all three time points.

“The results were striking,” notes co-author Sumiko Ishibashi. “As expected, trip-related PA rates remained highest among those who continued to commute during the pandemic. However, even after counting non-commuting trips, it decreased dramatically for those who suddenly needed to work from home.”

This was particularly true for young people aged 18-29 who switched to working from home during the pandemic and did not return to the office afterward—their trip-related daily PA fell to almost zero. Their counterparts who had already been telecommuting before the pandemic slightly increased their daily trip-related PA by using active modes of transport.

The researchers also found that a high proportion (80%) of those who switched to telecommuting during the pandemic and did not return to the office afterward agreed that the decrease in their daily PA was a negative consequence of the shift to telecommuting. This shows increased health consciousness among this group. Additionally, women teleworking during the pandemic tended to have less PA, and this should be considered in future pandemic events. 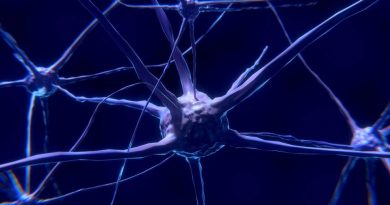 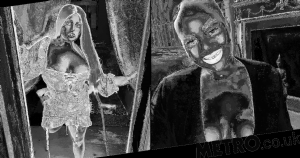 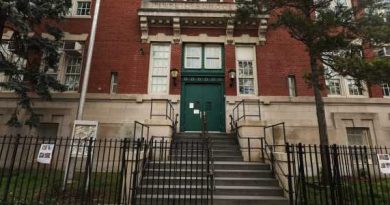