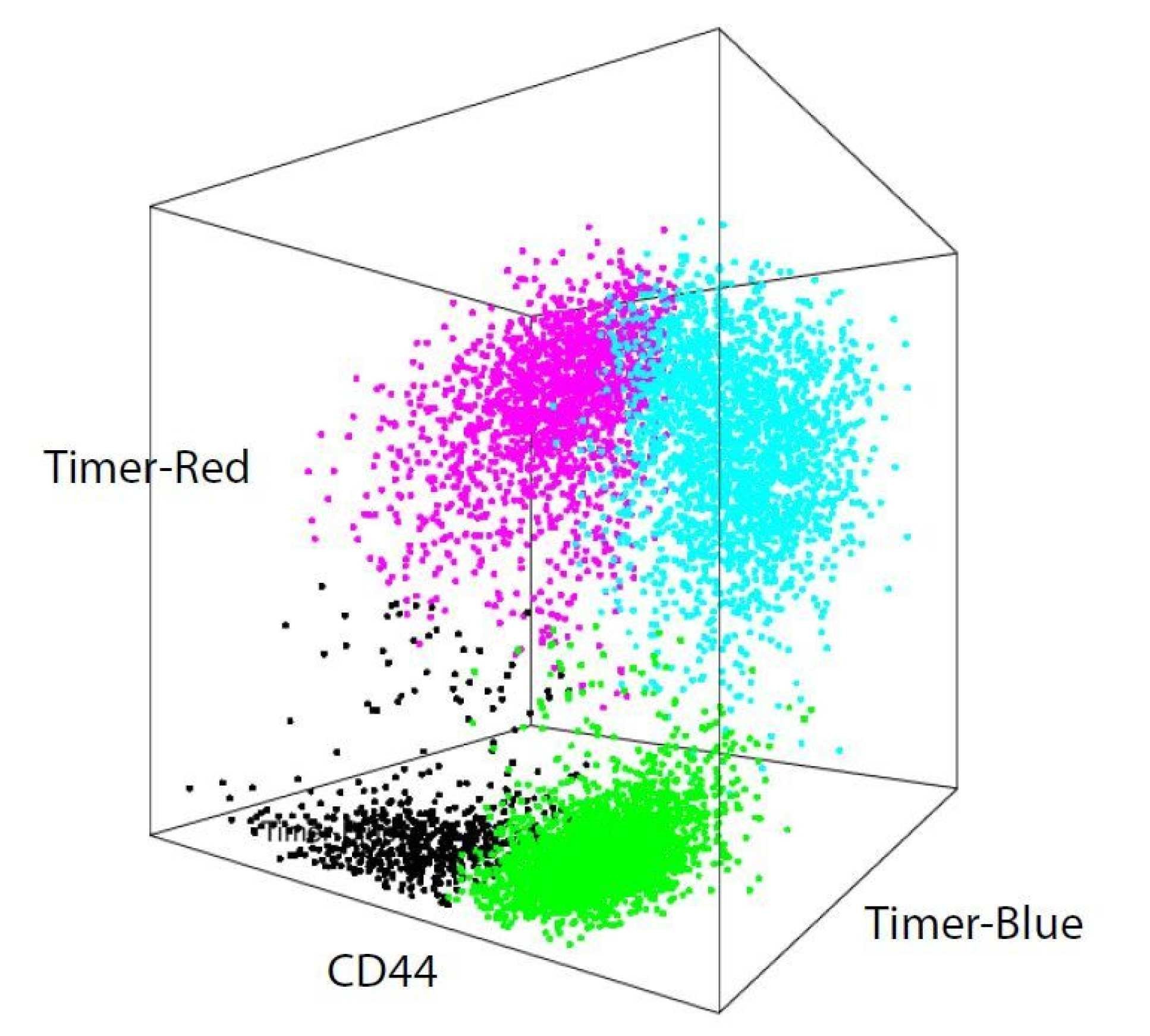 When the immune system overreacts, as in an allergic reaction, cells causing trouble can change into cells that dampen the reaction.

Learning to control the mechanism behind the switch could be used to make more effective immunotherapies, say the authors of the new study, led by Imperial College London.

Within our immune system, T cells activate other immune cells to create a response, such as directing the immune system to destroy invading bacteria.

Sometimes these T cells can produce an overreaction by responding to something that isn’t a threat. This is the case in allergic reactions and autoimmune diseases such as type I diabetes and multiple sclerosis.

It was thought that Tregs always started out as Tregs, but new research shows that overactive T cells can become Tregs and help suppress the overreaction. The results of the new study are published today in the EMBO Journal.

Lead author Dr. Masahiro Ono, from the Department of Life Sciences at Imperial, said: “Currently, most immunologists think that regulatory T cells are professional regulators by nature and they are always regulators.

“Surprisingly, we found that new Tregs are generated from activated T cells during skin inflammation, indicating that some of the ‘bad’ T cells turn into ‘good’ controllers. T cells are naturally equipped with the ability to control themselves.”

The team used a new technique they invented, called Tocky, to follow the activity of T cells through time in living organisms. By inducing a skin allergy in mice, they could see that new Tregs emerged as time went on.

Studying the dynamics of the different T cell types also allowed them to understand more about how they work – and how to potentially manipulate the process for immunotherapy.

Immunotherapies harness the immune system to better fight diseases that it normally cannot overcome, and are most commonly developed to fight cancer. However, only a few therapies are in use, and more knowledge is needed to make them more precise and specific.

The team gave the mice an antibody used in immunotherapy, which allowed them to control the strength and duration of their immune response.

In a separate paper, published in the journal Frontiers in Immunology, the team also found a similar transition from overactive T cells to Tregs in cancer tissues from human patients with melanoma, a skin cancer. Their next studies will investigate the effects of commonly used cancer immunotherapies on T cell dynamics. 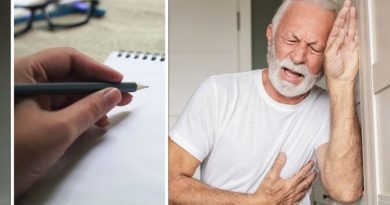 Left-handed people recover faster – can which hand you write with determine risk? 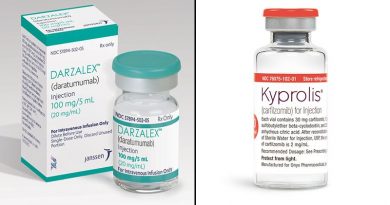