Home » Health News » Good news for lovers of a brew, tea before bed ‘does not affect sleep’ 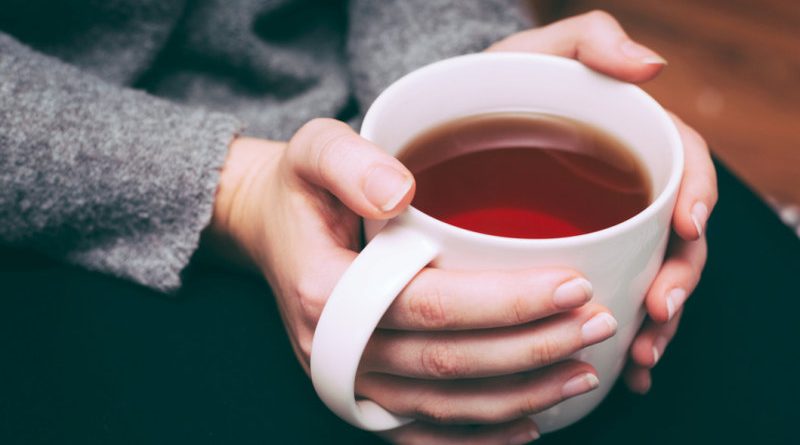 Caffeine is a known powerful stimulant that perks up drinkers, increases alertness and promotes wakefulness.

Yet a surprising new study has found drinking tea or coffee within four hours of bedtime does not affect sleep at all. 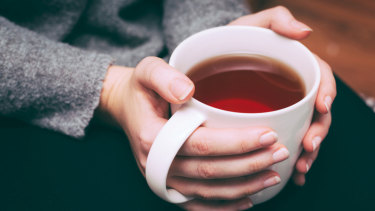 You can drink it before bed and still sleep like a baby – perhaps better than a baby.

Researchers from Florida Atlantic University and Harvard Medical School recorded how much caffeine, alcohol and nicotine 785 volunteers consumed and compared their sleep diaries and wrist sensors.

Around 40 per cent of the group admitted consuming caffeine on at least one night of the study. But although nicotine and alcohol did disrupt sleep – with a night-time cigarette knocking 42 minutes off total sleep for insomniacs – caffeine appeared to have no effect.

The findings were unexpected, as physiologically, caffeine blocks sleep-promoting chemicals in the brain.

Writing in the journal Sleep, Dr Christine Spadola, of the Florida university, said: "Considering the public health importance of obtaining quality sleep and the widespread use of alcohol, nicotine, and caffeine, relatively few studies have thoroughly investigated the association between evening substance use and sleep parameters.

"This study represents one of the largest longitudinal examinations of the associations of evening use of alcohol, caffeine and nicotine with objectively measured sleep outcomes.

"A night with use of nicotine and/or alcohol within four hours of bedtime demonstrated worse sleep continuity than a night without.

"We did not observe an association between ingestion of caffeine within four hours of bed with any of the sleep parameters. These findings support the importance of sleep health recommendations which promote the restriction of evening nicotine and alcohol."

A report by the Sleep Council found 70 per cent of adults in Britain get under seven hours' sleep a night and more than a quarter regularly sleep poorly. The NHS recommends cutting down on tea, coffee, energy drinks or cola in the evening because caffeine is thought to interfere with the process of falling asleep and prevents deep sleep, recommending instead warm milky drinks or herbal teas.

The advice is based on previous research that showed caffeine use close to bedtime appeared to increase the time it took to fall asleep and made people wake sooner.

But the researchers say most studies have involved fewer participants in unnatural laboratory settings, where they were given caffeine tablets to mimic the effects of night-time drinks.

In contrast, the people in the new study went about their normal lives. The results showed that a night with evening nicotine use, compared with a night without, led people to wake up six minutes earlier. However, they added that they were unable to say how much caffeine each participant had or if any were particularly sensitive to it.

Synapses of the reward system at stake in autistic disorders: Scientists have discovered that the difficulty in managing social interactions found in people with autism is due to poor maturation of the synapses.