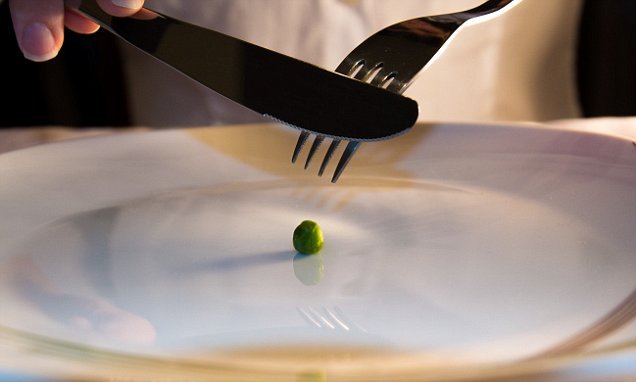 Could fasting every other day help people with multiple sclerosis? Scientists believe limiting calories could reduce symptoms as they begin human trial

Regular fasting could offer hope for people suffering with multiple sclerosis as scientists believe it might improve symptoms.

A human trial has begun after experiments in mice showed their symptoms improved when they were only given food every other day.

Experts hope changing people’s diet could allow them to manipulate the immune system, which is overactive and attacks the body in people with multiple sclerosis.

Encouraging results from a trial on a smaller group of people has inspired scientists to continue researching the therapy, which they say could be used alongside drugs.

Multiple sclerosis (MS) currently affects more than 100,000 people in the UK and 2.3 million people around the world, and damages the brain and nervous system.

The researchers at Washington University in St Louis say they hope their findings can help people suffering with the painful and debilitating condition. 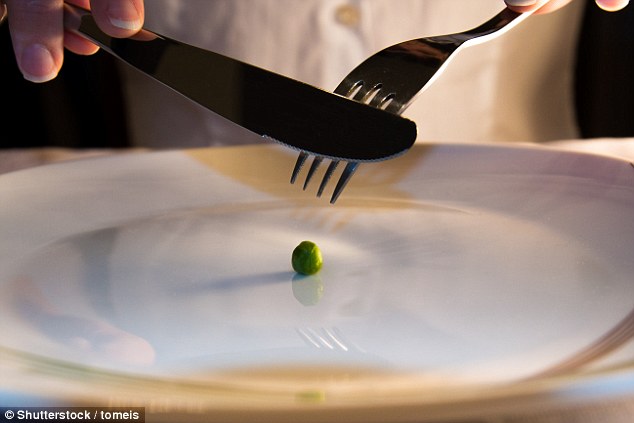 In the trial half of participants will continue to eat a normal diet, while the other half will spend five days eating normally and limit themselves to 500 calories for the other two days.

The researchers hope to find out whether changes in the diet will affect people’s MS symptoms in the same way they did in mice trials.

Fasting every other day made mice less likely to have difficulty walking, limb weakness and paralysis – symptoms of the brain damage caused by MS.

Some of the fasting mice did develop MS-like symptoms, but they were less severe and took longer to develop than in the others.

In addition, the immune system was more controlled in the fasting mice and they had less inflammation – part of the immune response which can damage cells.

If fasting or reducing calorie intake has the same effect in humans, it could pave the way for new therapies to work alongside traditional medication.

MS causes the immune system to attack healthy parts of the body and causes tiredness, difficulty walking, vision problems and muscle problems, and can affect people’s ability to think and learn.

What is multiple sclerosis?

Multiple sclerosis, known as MS, is a condition in which the immune system attacks the body and causes nerve damage to the brain and spinal cord.

It is an incurable, lifelong condition which ranges from producing fairly mild symptoms to causing severe disability.

Around 100,000 people are thought to be diagnosed with MS in the UK, and around 2.3 million worldwide.

It is more than twice as common in women as it is in men and is usually diagnosed in their 20s and 30s.

The majority of sufferers will have episodes of symptoms which go away and come back, while some have ones which get gradually worse over time.

Symptoms can be managed with medication and therapy, but the condition shortens the average life expectancy by around five to 10 years.

It does this by causing nerve damage in the brain or spinal cord.

Laura Piccio, a professor of neurology, said: ‘There are several possible ways fasting can affect inflammation and the immune response.

‘One is by changing hormone levels. We found that levels of the anti-inflammatory hormone corticosterone were nearly twice as high in the fasting mice.

‘But it also could act through the gut.’

Changes to the digestive system could control immune reaction

Organisms in the digestive system help to develop and maintain a healthy immune system, and researchers say a change in the mixture of bacteria in the gut could affect how the immune system works.

Mice which were only fed every other day in a study had a more diverse mixture of organisms in their gut.

They also had more of healthy bacteria called lactobacillus, which have reduced the severity of MS symptoms in other lab tests.

A small study of just 16 people showed limiting people’s calorie intake produces similar changes in the gut to that which is seen in mice.

This gives the researchers hope that they can manipulate the digestive system to control the symptoms of MS in humans.

The new trial, in which patients will still be given their medication as normal, is intended to confirm their theory and could lead to tests on more people.

‘You can’t cure MS with diet alone, but it might help’

Dr Piccio added: ‘I don’t think any physician working with this disease thinks you can cure MS with diet alone.

‘But we may be able to use it as an add-on to current treatments to help people feel better.

‘We’re not looking for clinical benefit [in this study], although we certainly hope to see an improvement.

‘Because MS is so variable and people with relapsing-remitting MS can be stable and nearly symptom-free for long periods, you’d need a huge study to see any benefit.

‘Instead, what we want to find out is whether people on limited fasts undergo changes to their metabolism, immune response and microbiome similar to what we see in the mouse.’ 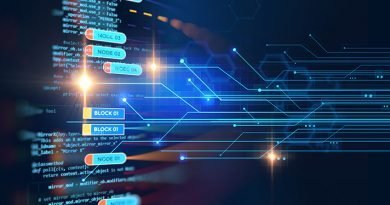 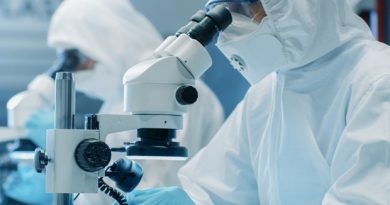 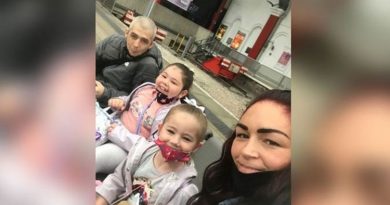