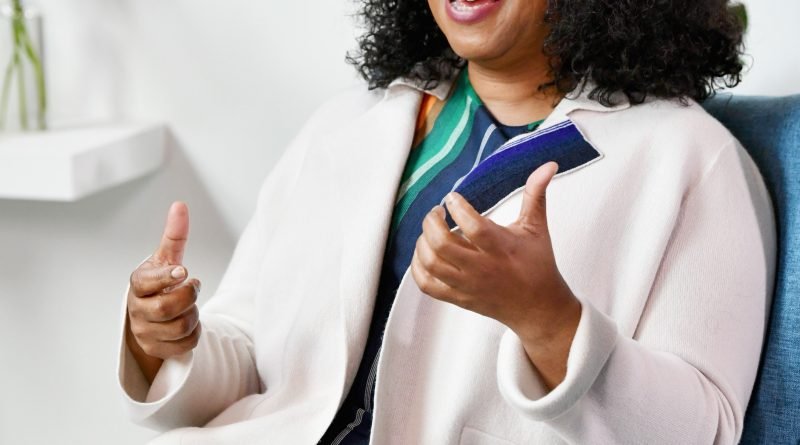 Shonda Rhimes is a prolific creator, and her name means different things to different people. For instance, you may know her from her writing debut, the movie Crossroads, which starred Britney Spears. You also may know her as showrunner of any one of her hit series, including Grey's Anatomy, Scandal, or How to Get Away With Murder. Or you may have read her recent hit book, The Year of Yes.

However, a whole new generation may soon come to know her as an inaugural member of Dove's Girl Collective, which is a brand-new project that aims to increase the self-esteem of young girls. The collective kicked off on Saturday, October 6, at an event in Los Angeles that welcomed hundreds of women and girls. Rhimes gave a stirring keynote speech and other notable guests, like musician SZA and activist Jazz Jennings, were in attendance.

In her speech, she highlighted the importance of developing self-esteem for future generations. She said, "Media does an awful job of showing real people on television. The girls we see online, in TV, in films — they don't often reflect what is real. They don't reflect you."

If you do not define yourself, someone else or something else will
define you, and that's no good.

She continued to ruminate on the overwhelming presence of negative opinions and the necessity of developing a personal armor against them. She said to the audience, "If you do not define yourself, I guarantee you, someone else or something else will define you, for you, and that's no good." Her words hit home for many of the women and girls in the audience, and likely resonate for others, as well. Directly after her keynote speech, I was lucky enough to meet her and chat about imposter syndrome, self-care, the #MeToo movement, and more.

The very act of being in the room means you belong in that room.

SHONDA RHIMES: You know what's interesting is, in a weird way, because we're addressing those topics and dealing with them, we are better taken care of than other people who don't address them, because we spend a lot of time talking about them. And because we're talking to mental health professionals about the issues and why they happen and how they happen, in a lot of ways we're providing each other with more support than I think people on the outside necessarily get when they're dealing with it.

ALLURE: So it's kind of a catharsis, you'd say?

SR: Yeah. You're talking to eight other women in the writers' room about some of these topics, or all the actors are on set. The whole team is very careful about making sure that everybody feels taken care of. It's an oddly supportive environment.

Shonda Rhimes during her keynote speech

ALLURE: When it comes to imposter syndrome, what advice do you give to people who are experiencing it?

ALLURE: Oh! You don't believe in it?

On Self-Care and Skin Care

ALLURE: Is there any particular like self-care thing that you do for yourself that you wish you started doing earlier?

ALLURE: Kids are often better at meditating and stuff like that than adults are.

SR: My six-year-old is amazing at it. My five-year-old talks every three seconds. It's really sweet. So I started to do that, and I feel like this is for me, more or less. I've also started doing the 10-step Korean beauty ritual and skin care thing, which takes forever. And mostly, it's like my time — it's quiet, and it feels meditative because it's just me by myself, slathering things on my face, which I absolutely am obsessed with.

ALLURE: I feel like just looking at yourself in the mirror and getting back in touch with yourself, especially at the end of a long day when you haven't even checked in for a while, is great.

Apparently, this is how inspired I look while listening to Shonda Rhimes speak

To learn more about Dove's Girl Collective, check out the website here. To watch any of Rhimes's brilliant shows, tune in to ABC on Thursday night starting at 8:00 PM. She owns the whole night of television, and it's fantastic.

This interview has been condensed and edited for clarity. 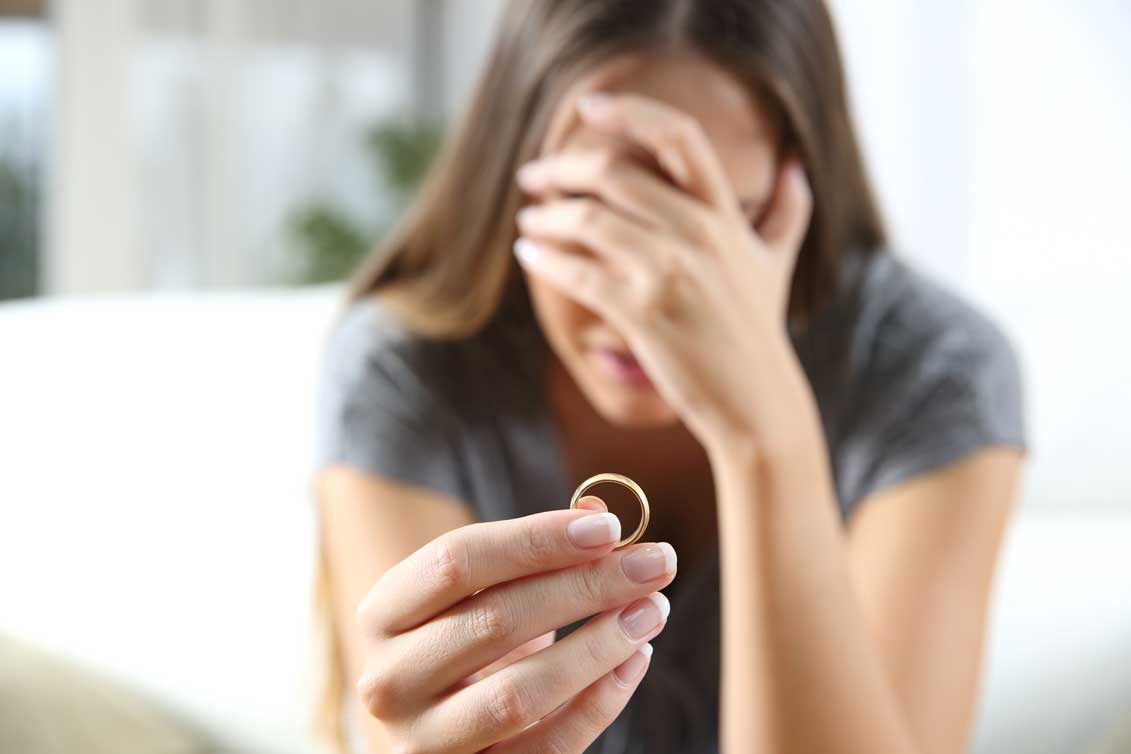 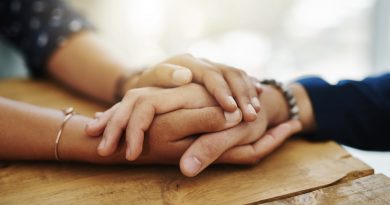 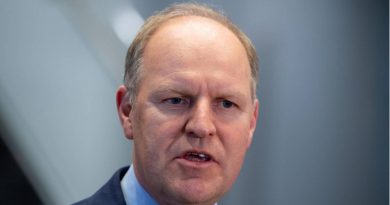 Webasto-boss Corona-the outbreak: We have a hell of a lot right