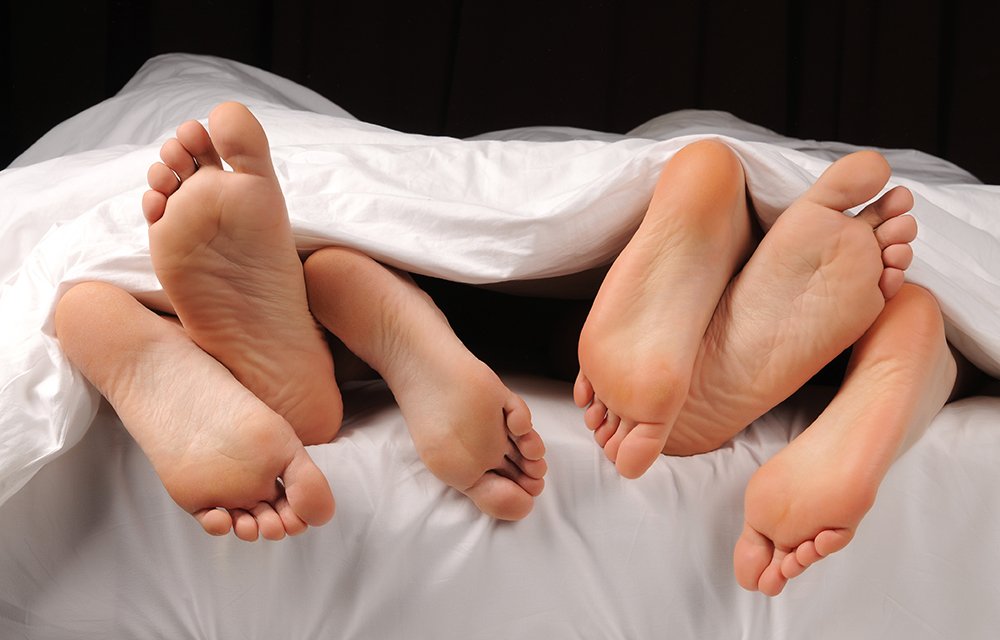 What do the shows House of Cards, Girls, and I Love Dick, have in common? They all feature couples in an open relationship, or relationships where you have more than one romantic or sexual partner.

But it’s not just a plot twist meant to keep your TV binge going strong. Apparently, more Americans are showing interest in polyamory in real life, according to a new study published in The Journal of Sex Research.

RELATED: ‘​I Went To A Members-Only Sex Party. Here’s What Happened.’

For the study, Amy Moors, Ph.D., director of social science research and evaluation for the College of Engineering at Purdue University, looked at data gathered from Google Trends (which stores what people are looking for using the Google search engine) between January 2006 and December 2015. Moors analysed the search volume for the terms “polyamory,” “open relationships,” and “swingers,” comparing them to control keywords like “Facebook” and “quotes.” She discovered that searches for “polyamory” and “open relationships” increased over time, while searches for “swingers”—a more old-fashioned term—decreased over time.

Moors says that while it’s not possible to know why exactly people are searching for these terms, it’s clear that an increasing number of people are thinking about non-monogamy and looking for information about it.

“Analysing Google search query volume over the past 10 years allows us to gain access to what’s on the public’s mind,” Moors says. Unsurprisingly, part of the reason for an increased interest in open relationships is due to their appearance on TV. “Several of the large spikes in internet searches related to polyamory and open relationships are tied to popular TV shows and press,” she says. Though, she says, it’s hard to say whether people are Googling this info because they’re just curious about what they’re seeing on the small screen or they’re actually interested in trying it themselves, the topic is definitely on the public’s mind.

In the study, Moors notes that using Google Trends data has limitations—namely that people over 65 are much less likely to use the internet, and that people with an annual household income under $30,000 are less likely to have internet access than those with a household income over $30,000 a year. So older people and low-income populations are not accurately represented in this study.

Despite the stigma, more Americans are down to learn about polyamory and open relationships, whether they end up choosing that option for themselves or not.

“I anticipate that consensually non-monogamous relationships will become more mainstream,” Moors says. “Arguably, many people have been engaging in polyamory, open relationships, and swinging for years, but remain closeted due to fear of stigma and discrimination.”

Hopefully, this new surge in interest in open relationships will mean more freedom for everyone to share their relationship status.

This article originally appeared on Womenshealth.com. 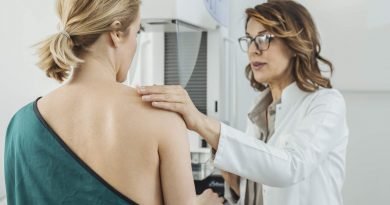 10 Things Women With Breast Implants Should Know About Cancer Screening Electric Toothbrushes Are Up to 44% Off During Amazon Prime Day 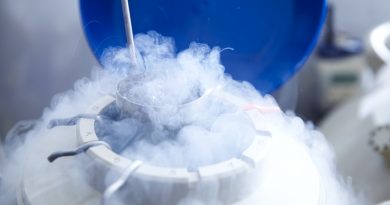 The Rise of Egg-Freezing in the Fertility World