If you’re waking up in the middle of the night feeling a little hot and bothered, and your crazy sex dream involves someone, um, unexpected, don’t worry — you’re not alone. Sex dreams are super common, and if you dig a little deeper, you might be able to derive some meaning from them.

A little bit about dreams in general: you’re more likely to have one once you’ve entered REM sleep (Rapid Eye Movement), when the brain is most stimulated and creative. “It turns out that our sleep cycles last about 90 minutes, with REM sleep occupying a greater percentage of that cycle the more we sleep. This explains why we typically remember dreams just as we awaken, which is during longer REM cycles,” explains Robert Glatter, MD.

Sex dreams, in particular, are a manifestation of your subconscious anxieties and desires, which might not necessarily be sexual at all. “Dreaming is a snapshot of our desires, worries, a stream of consciousness — essentially, a mirror of how we are feeling at the present time,” says Glatter.

They’re typically a reflection of what you feel you’re lacking in your life, says Lauri Quinn Loewenberg, a professional dream analyst and author of Dream on It: Unlock Your Dreams, Change Your Life. So yes, just because you have a sex dream about someone does not mean you actually want to have sex with them — but it does mean that you might want something from them, or that they have a quality you admire.

Here are a few common sex dreams you might be all too familiar with.

If you’re having sex dreams involving a co-worker, it doesn’t necessarily mean you want to have sex with them IRL (nor should you, because, you know, it’s generally frowned upon by most HR departments). But it might mean you’re looking to borrow some of your co-worker’s more admirable traits.

“While you may not be attracted to the co-worker you dreamed about, there is some quality they possess that you want for yourself. Ask yourself what stands out about this co-worker to you. Is she the one that has the highest amount of sales? The go-to person for tech issues? Or maybe the boss’s favourite?” says Loewenberg.

If you’re getting heated with your boss, you’re likely looking for dominance and power. Remember: sex dreams are not necessarily about the person, but what they represent, such as “power, authority, management skills, decision making, etc.,” Loewenberg says.

3. Sex with a celebrity.

Dreaming of hot sex on the beach with Channing Tatum? It could mean you’re trying to connect with some aspect of his movies to improve your life. Think about what first comes to mind regarding this celebrity. Is it a movie? If so, does the title or storyline of the movie seem relevant to your life right now? Follow the thread, and you will find something about that celebrity that you identify with. (Or you could just think the dude is super hot. Either one, really.)

“I call this the mystery lover dream, and it’s the most common of all sex dreams. Many of us wonder if this dream is actually a glimpse of our soul mate who might be out there somewhere waiting for us,” says Loewenberg.

Well, we hate to break it to you, but it’s not your soul mate. But the faceless man or woman that appears in our dreams does indeed hold significance. “The mystery lover in your dreams is the embodiment of the qualities we tend to associate with that gender,” Loewenberg says — regardless of what gender you’re attracted to IRL. If you’re having sex with an unknown man, for instance, then you’re trying to channel more stereotypically “masculine” traits, such as dominance, ambition, or aggressiveness.

Even if years have passed, your ex might come up in your dreams. But don’t take that as a sign to hop on the next flight to see them. The most common meaning behind the “sex with the ex” dream is a need to rekindle the excitement in your intimate life, explains Loewenberg.

Dreaming of the ex who broke your heart? That “can be a sign that you are stuck emotionally and have not allowed yourself to move on. These dreams are a clear indication that you have not healed, in which case the dreams will continue until you let go and leave the past in the past,” she says. 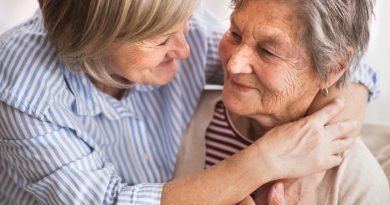 Why women live longer than men 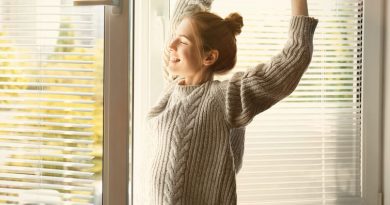 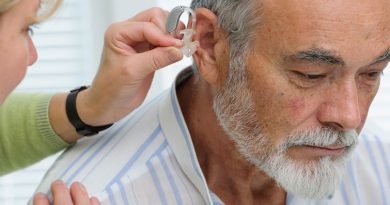