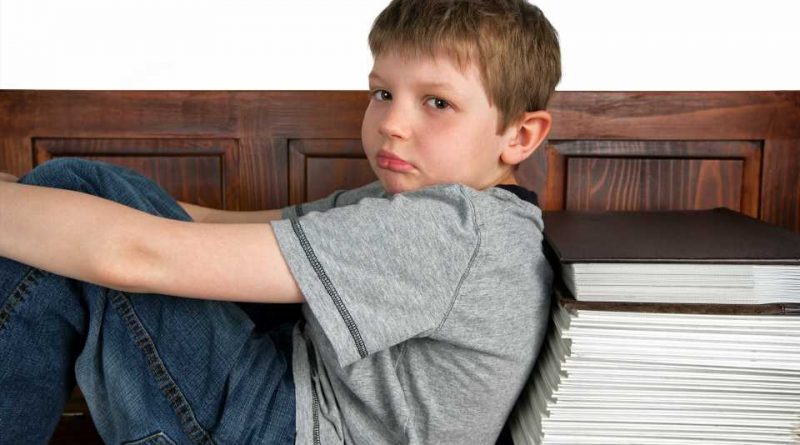 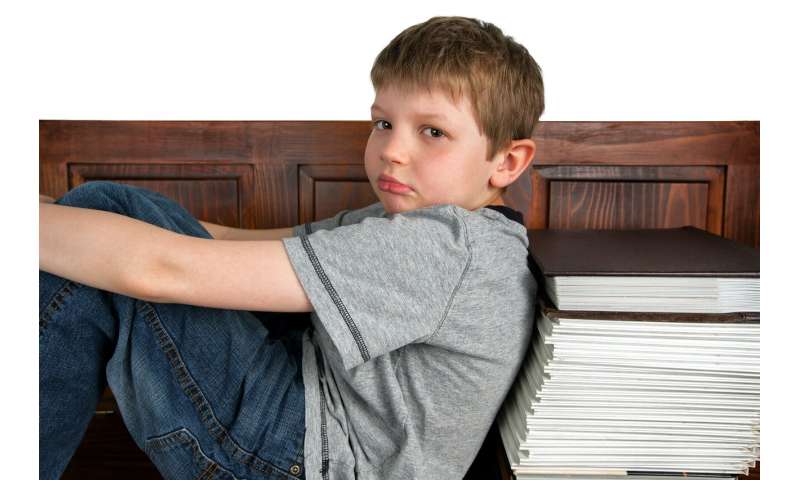 Researchers from the national psychiatric project iPSYCH have found that autism and ADHD share changes in the same genes. The new knowledge relates directly to the biological causes of the two child psychiatric disorders.

In Denmark, approximately one per cent of schoolchildren have autism and two to three per cent are diagnosed with ADHD. Autism and ADHD are different developmental disorders, but they can have certain common symptoms. For example, children with autism can demonstrate violent or aggressive behaviour, be impulsive, and have problems in school and with social relations—and these same symptoms can be shared by children with ADHD.

Researchers from iPSYCH, Denmark’s largest research project in the field of psychiatry, have now discovered that the similarities between the two diagnoses can be linked to changes in the same genes. The new study is the largest study to date of rare mutations in the genome of people with ADHD and autism.

“The very fact that mutations are found to the same extent and in the same genes in children with autism and in children with ADHD, points towards the same biological mechanisms being involved,” says Anders Børglum, who is professor at Aarhus University, principal investigator at iPSYCH and one of the leading researchers behind the study. The study was carried out in collaboration with the Broad Institute and Harvard.

First time a gene is linked to ADHD and autism

The results have just been published in the international journal Nature Neuroscience.

“This is the first time that the genome has been mapped so comprehensively for both ADHD and autism, and the discovery that children with ADHD have the same amount of deleterious gene mutations in their DNA as children with autism is both striking and quite surprising,” says Anders Børglum.

The findings point directly towards which biological causal mechanisms are shared by ADHD and autism.

“In the study, the gene that is most frequently affected by mutations in people with ADHD or autism is the so-called MAP1A gene. The gene is involved in the formation of the physical structure of nerve cells—their inner ‘skeleton,’ so to speak—and is important for the development of the brain,” explains Anders Børglum.

This is the first time that this gene has been linked to the development of ADHD and autism, and the mutations found by the researchers give a significantly increased risk of developing autism and/or ADHD.

“We discovered an increased burden of mutations that destroy or severely affect the MAP1A gene in those with ADHD and autism, while very few of the control subjects had such changes in the gene,” explains Børglum.

This means that the risk of ADHD and autism increases by more than 15 times for people who carry such a mutation. The researchers have analysed the genes of approximately 8,000 people with autism and/or ADHD, and 5,000 people without either of the two disorders, all from Denmark. The study also incorporated additional data from approx. 45,000 international control subjects who did not have any psychiatric disorders.

“The study shows that many more genes for ADHD and autism can be identified directly by studying more people in a similar way with extensive DNA sequencing, thereby providing a more complete picture of the biological causal mechanisms and possible approaches to medical treatment,” explains the researcher.

Researchers are sure of: anyone Who works so many hours a week, probably gets a bald head 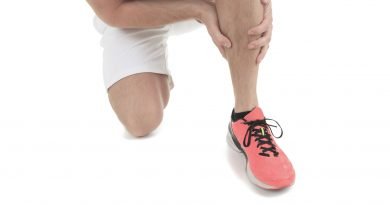 I run cross country and my calves keep tightening. What can help? 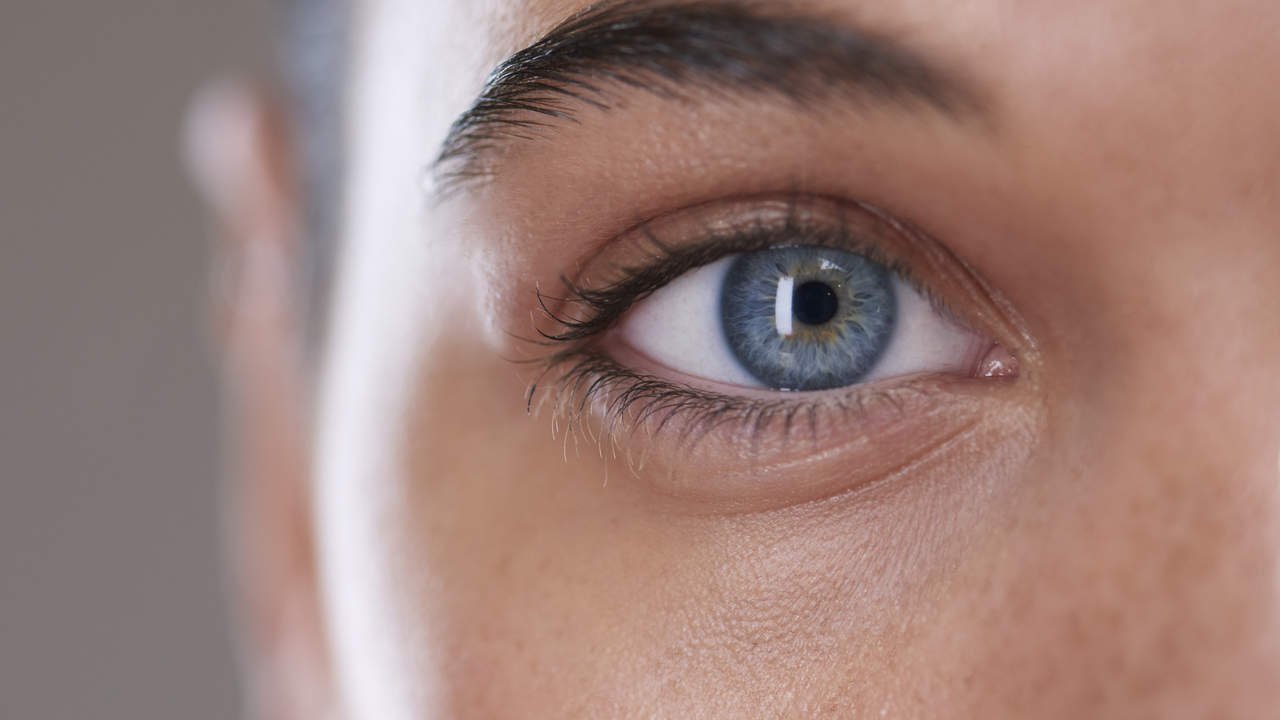