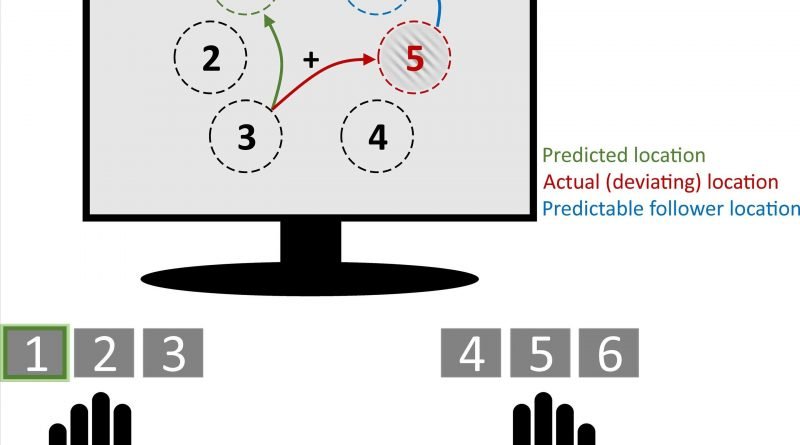 In their experiment, the researchers asked two groups of subjects to learn certain sequences of visual patterns on a computer screen. Following a period of either sleep or being awake, the researchers tested their subjects to find out how they responded to changes in the sequences they had learned. It turned out that the group which had slept had more strongly internalized the sequences and dealt with them more confidently, even when the sequences were presented more quickly. The study has been published in the latest Journal of Neuroscience.

Researchers have a lot of evidence indicating that our brain stores the rules and principles of predictable processes. “To date we knew little about how predictions arising from previously acquired knowledge were generated and maintained over longer periods,” first author Nicolas Lutz says. In the current study, the team investigated whether sleep contributed to the formation, stabilization and abstraction of internal models of simple tasks. Tests subjects had to press a numbered button corresponding with the position of the pattern on the screen. One-off changes were introduced to previously-learned sequences. The researchers assessed the rate of button-pressing mistakes following a deviant stimulus and the stimulus directly following.

Tasks comprising sequences in time and space are ubiquitous in our everyday lives. “When driving or playing a team sport, it is immensely important to anticipate the movement of the other parties and of objects. It is the only way that we can react adequately to unpredictable events, especially at high speed,” says project leader Karsten Rauss. “In follow-up studies we will try to find out how sleep contributes to the generation and storage of this kind of prediction on the neural level.” 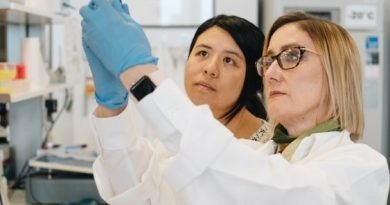 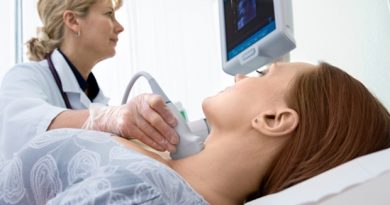 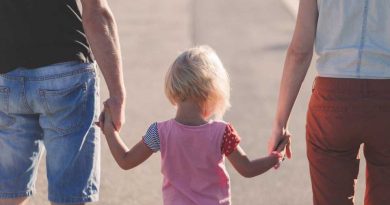