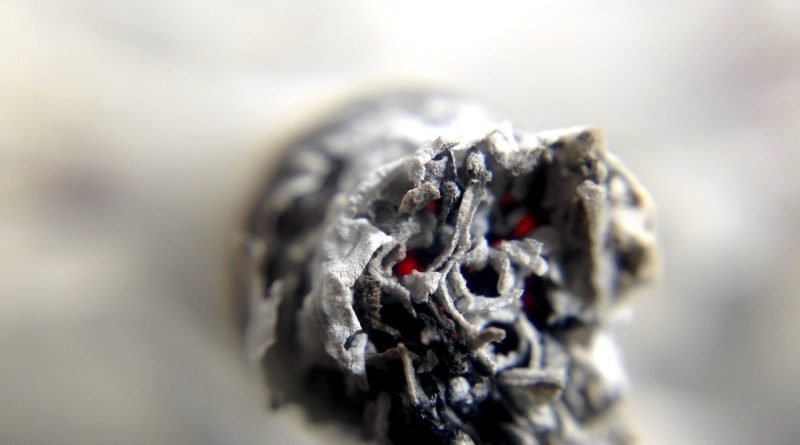 Young adults with exposure to THC (the psychoactive component of cannabis) during adolescence have alterations in the structure of neurons and gene expression within these brain cells, which are critical for maintaining synaptic plasticity, in the prefrontal cortex, a brain region that mediates decision-making and other cognitive functions.

Adolescent THC exposure has been found to reduce the branching of prefrontal cortical neurons and the number of spines, which are critical for cellular communication. Exposure in adolescents is also associated with a reorganization of the gene expression of specific genes that are predominantly related to neuron development, synaptic plasticity and chromatin organization (epigenetic mechanisms). The gene networks affected by THC exposure mimicked those networks observed to be impaired in the prefrontal cortex of individuals diagnosed with schizophrenia.

The findings demonstrate that adolescent THC exposure can induce long-term structural changes, thus altering the developmental trajectory of adult cortical cells along with altering gene networks that are similarly disturbed in individuals suffering from schizophrenia.

The researchers used an animal model with exposure to THC, the psychoactive ingredient of cannabis and an analysis of a gene expression database of human schizophrenia patients. Animals were exposed during adolescence and their brains studied into adulthood. The study measured gene expression and the structure of neurons in the prefrontal cortex.

Cells were examined under a microscope using a computerized system to determine the shape of the neurons in the prefrontal cortex. A laser was used to specifically capture neurons in the prefrontal cortex and the cells were sequenced to determine the expression of genes. Computational analysis was used to compare the gene expression networks in the animal model and those of individuals with schizophrenia.

Adolescent THC exposure reduced the structural complexity of cortical neurons and associated genes that regulate the development of neurons. These were accompanied by significant changes in genes related to the epigenetic mechanisms which regulate DNA openness and chromatin structure that determines whether genes are turned “on” or “off.” Moreover, the gene expression networks that were altered were similar to those observed to be impaired in the prefrontal cortex of human subjects with schizophrenia, meaning that adolescent THC exposure may alter psychiatric vulnerability, particularly in individuals with overlapping genetic disturbances within THC-sensitive gene networks. 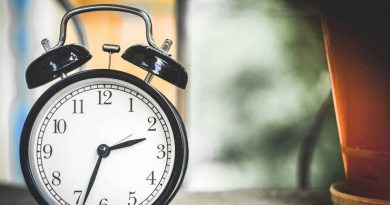 Under time pressure, people tell us what we want to hear 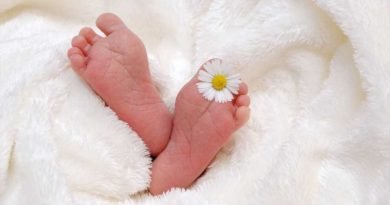 A promising new treatment for infants with Noonan syndrome