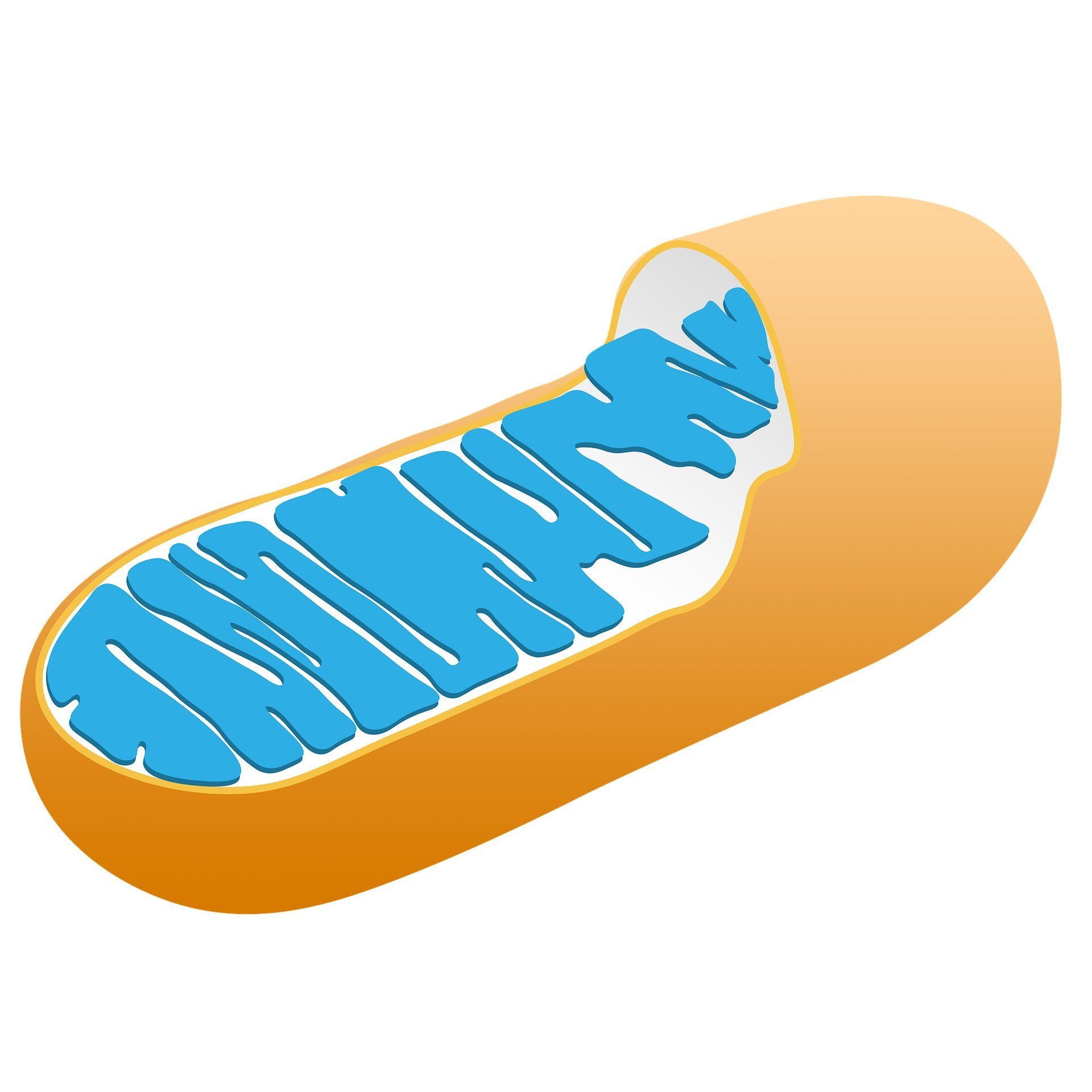 Researchers at the University of Basel have discovered a factor that could support the early detection of neurodegenerative diseases such as Alzheimer’s or Parkinson’s. This cytokine is induced by cellular stress reactions after disturbances of the mitochondria, the cellular power plants, as neuropathologists write in the journal Cell Reports.

The normal functioning of human cells is based on the coordinated interaction of different cellular organelles. In many cases, impaired communication between these organelles will lead to the activation of a stress response to ensure the survival of affected cells. A research group was able to demonstrate this in detail for brain neurons. The group is headed by Prof. Dr. Stephan Frank from the Institute of Medical Genetics and Pathology at the University of Basel and University Hospital of Basel; the universities of Cambridge (UK) and Padua (Italy) were also involved.

The neuropathologists were able to show that impairments on the level of mitochondria also affect neighboring organelles, such as the so-called endoplasmic reticulum. A consecutively activated stress reaction leads to the release of fibroblast growth factor 21 (FGF21) by nerve cells with disturbed mitochondria. The Basel researchers further observed that the same substance is also induced in various models of neurodegenerative disorders, where it can be detected prior to neuronal cell death.

As chronic cell stress is an important factor in the development of neurodegenerative diseases, FGF21 could potentially be suitable as a biomarker for the pre-symptomatic detection of diseases such as Alzheimer’s or Parkinson’s. However, as FGF21 can also be produced by other tissues and organs, such as adipose tissue and the liver, further rigorous testing will be required in this regard. The availability of a robust biomarker would represent an important advance in the development of novel approaches targeting chronic cell stress to provide neuroprotection. 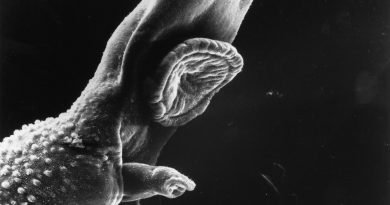 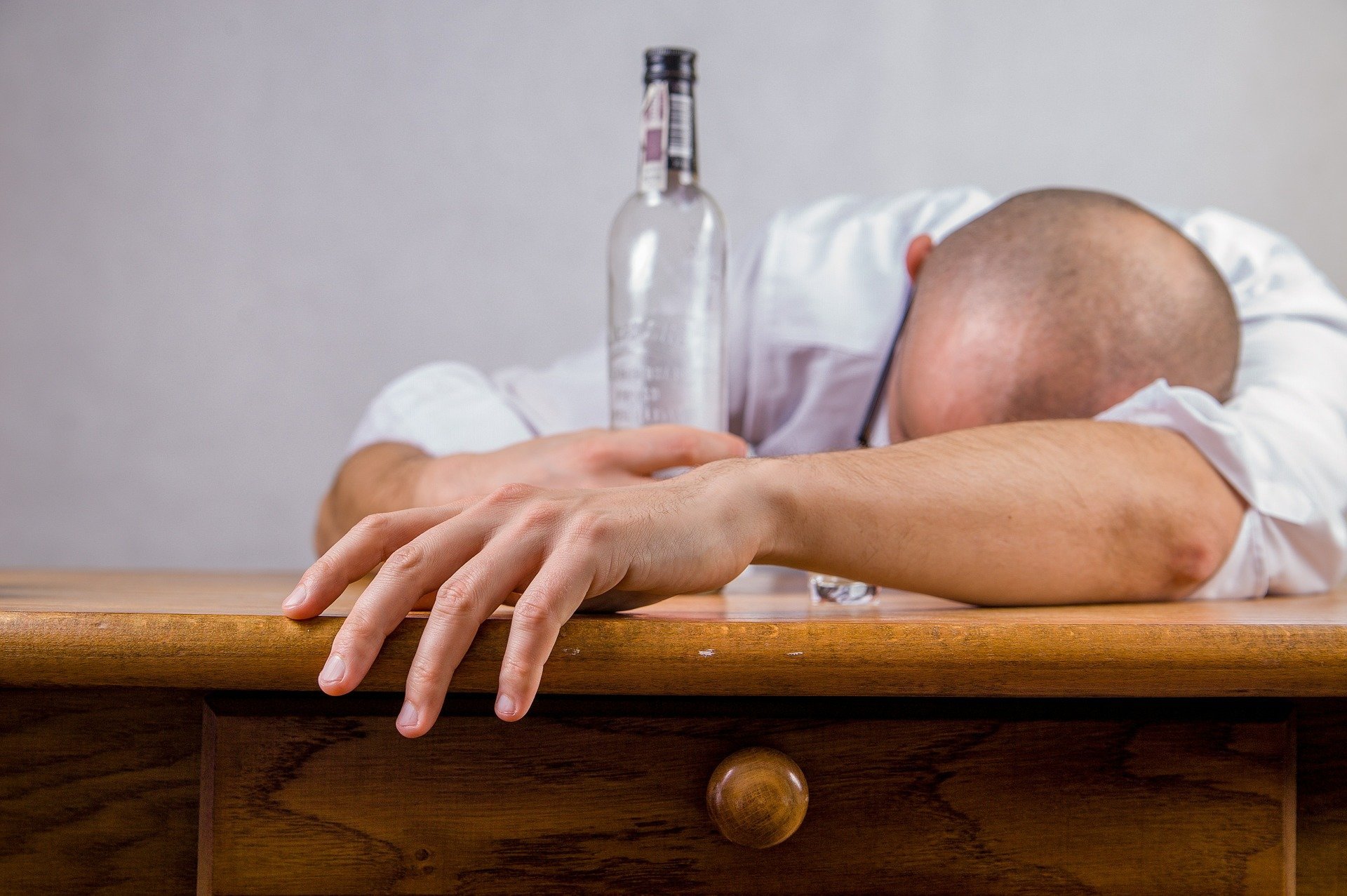