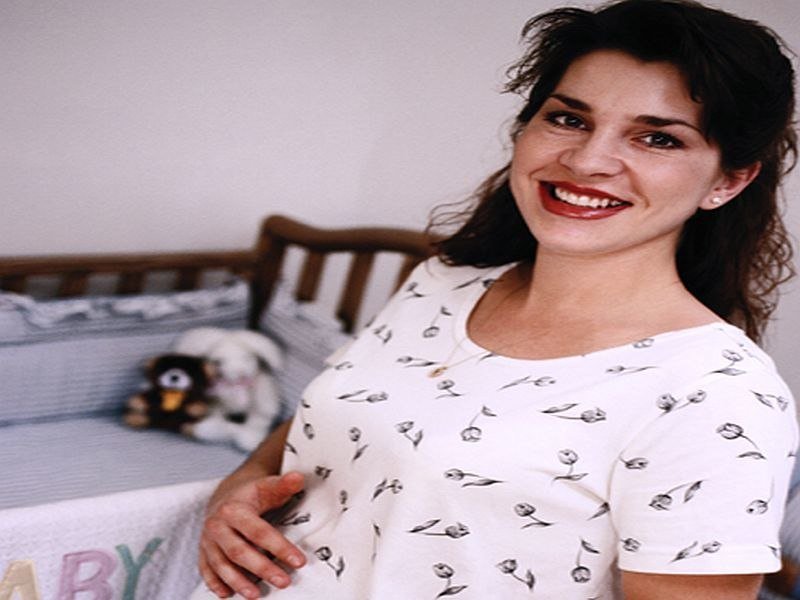 (HealthDay)—A woman’s fertility might help predict how likely she is to develop dementia later in life, two new studies suggest.

Women who were very fertile appeared to have some protection against dementia, a Kaiser Permanente study found.

This included women who had more children, more years of fertility, and menstruation that started earlier and ended later in their lives, explained lead researcher Paola Gilsanz. She is a staff scientist with the Kaiser Permanente Northern California division of research.

A second study, from the University of California, Los Angeles, found that women who experienced more months of pregnancy during their lives had a lower risk of Alzheimer’s disease.

Both studies were to be presented Monday at the Alzheimer’s Association annual meeting, in Chicago. Such research is considered preliminary until published in a peer-reviewed journal, and these studies did not prove that infertility causes dementia risk to rise.

There’s been a lot of interest in sex-specific factors that could influence dementia risk, Gilsanz noted.

Almost two-thirds of Americans with Alzheimer’s are women, according to the Alzheimer’s Association.

“More women than men get dementia, and for a while it was thought because women were living longer. Now research is showing that’s not the whole story,” Gilsanz said. “Now we’re asking, what is it about the biology of being a woman that could potentially modulate the risk of dementia?”

Kaiser Permanente researchers reviewed the health records of 14,595 women who were aged 40 to 55 between 1964 and 1973, to see if there were any associations between their reproductive history and dementia risk.

The investigators found that women with three or more children had a 12 percent lower risk of dementia than women with one child.

Further, the length of a woman’s reproductive period—the years during which she menstruates—appeared to be tied to dementia risk:

No one can say for certain why fertility is associated with decreased dementia risk, Gilsanz said.

“There’s some promising research about estrogen and how it may play a role in dementia,” Gilsanz noted. “Animal models have shown estrogen might play a protective role.”

The second study, which looked at 133 elderly British women, found that those who spent more of their lives pregnant were less likely to develop Alzheimer’s.

Women had a 5.5 percent decrease in Alzheimer’s risk for every month they were pregnant, the researchers found.

In this case, the researchers hypothesized that the beneficial effects of pregnancy on the immune system could play some role in future brain health.

The study’s lead researcher, Molly Fox, said, “We are intrigued by the possibility that pregnancy may reorganize the mother’s body in ways that could protect her against developing Alzheimer’s later in life.” Fox is an assistant professor of anthropology and psychiatry & biobehavioral sciences at UCLA.

“These results also suggest that the story might not be so simple as being all about estrogen exposure, as previous researchers have suggested,” Fox said in a statement.

According to Keith Fargo, director of scientific programs and outreach at the Alzheimer’s Association, these two studies “really fit into a larger narrative we’ve seen developing in dementia research” involving lifelong factors that can help or harm brain health as people age.

“We used to think about dementia risk as something to worry about in old age,” but now researchers are turning their attention to factors in middle age and younger that influence brain health, Fargo said.

Other studies have shown that high blood pressure in middle age could make you more prone to dementia, and that diabetes also might have a detrimental effect.

In the case of these new findings, a number of factors could influence risk, Fargo said—the immune system, nutrition throughout the woman’s life, nutrition during pregnancy, and natural estrogen levels.

Fargo noted that all these potential causes are “speculation.” 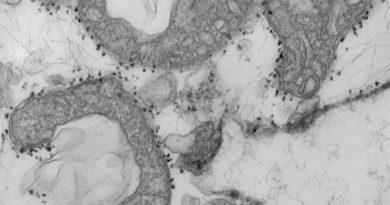 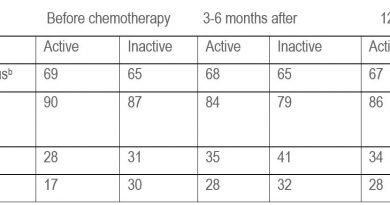 Regular exercise should be part of cancer care for all patients 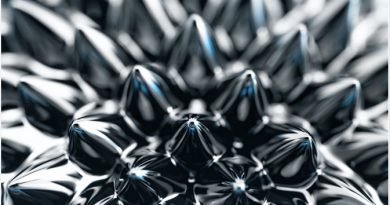