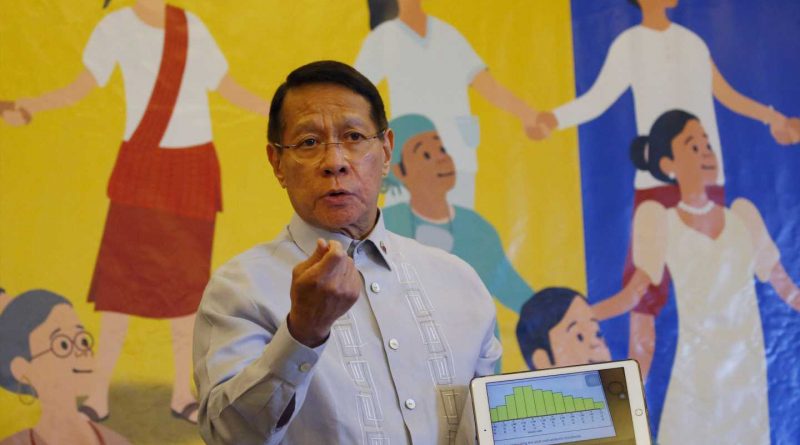 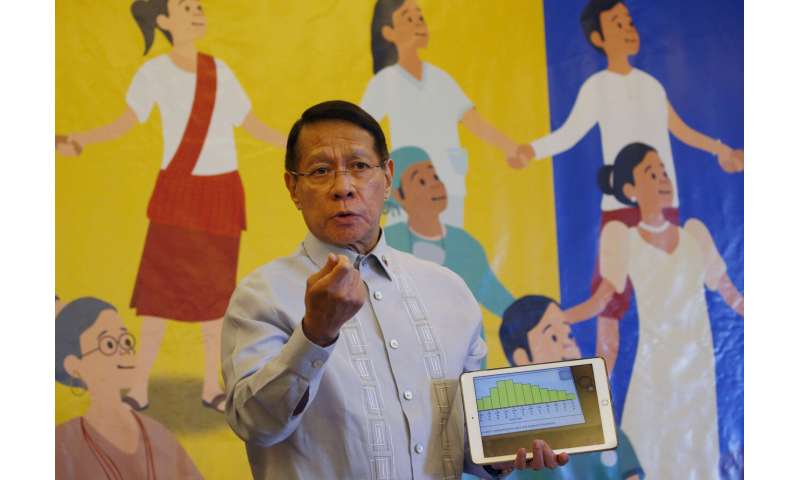 The Philippines’ Department of Health on Tuesday declared the country’s outbreak of dengue to be a national epidemic.

The agency said Health Secretary Francisco Duque III made the declaration to improve the response to the outbreak by allowing local governments to draw on a special Quick Response Fund.

It said the Philippines recorded 146,062 cases of dengue from January through July 20 this year, 98% more than the same period in 2018. It said the outbreak caused 622 deaths.

Dengue is a mosquito-borne viral infection found in tropical countries worldwide. It can cause joint pain, nausea, vomiting and a rash, and can cause breathing problems, hemorrhaging and organ failure in severe cases. While there is no specific treatment for the illness, medical care to maintain a person’s fluid levels is seen as critical.

The Department of Health said that starting Tuesday, it was conducting a campaign to focus on finding and destroying mosquito breeding sites, which is a primary means of containing dengue. Other government agencies, local government units, schools, offices and communities will join in the effort, it said.

Other Southeast Asian countries have also reported an upsurge in dengue cases this year, according to the U.N.’s World Health Organization. The organization said Malaysia had registered 62,421 cases through June 29, including 93 deaths, compared to 32,425 cases with 53 deaths for the same period last year. Vietnam over the same period had 81,132 cases with four deaths reported, compared to 26,201 cases including six deaths in 2018. 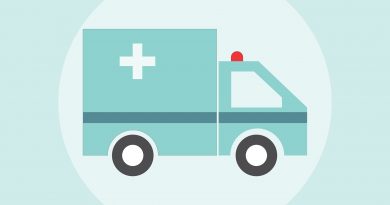 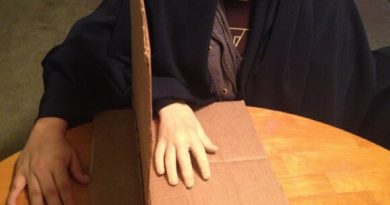