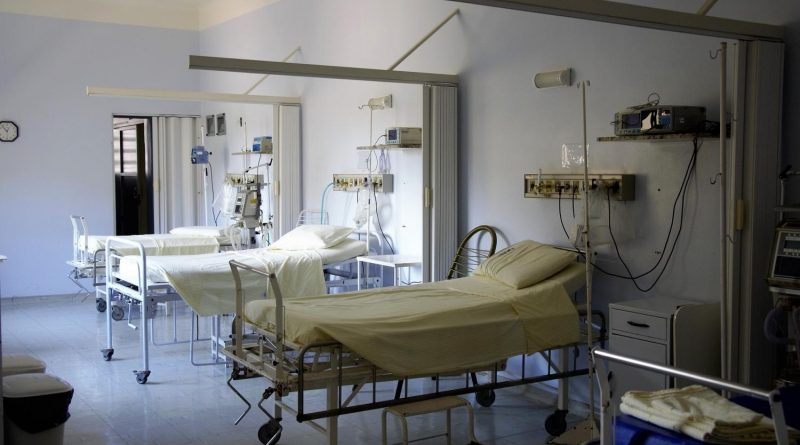 The most common source of a bloodstream infection acquired during a hospital stay is not a nurse’s or doctor’s dirty hands, or another patient’s sneeze or visitor’s cough, but the patient’s own gut, Stanford University School of Medicine investigators have found.

Most patients who spend longer than a few days in a hospital acquire infections. In particular, upward of 40 percent of immunocompromised patients—a category that includes about 23,000 annual recipients of bone-marrow transplants—develop bloodstream infections during their two- to six-week hospital stays. These patients are at risk for repeated rounds of infection.

Using new bioinformatics software to rapidly and accurately identify the likely source of these infections, the Stanford scientists showed that such infections largely originate from patients’ own bodies—often from their large intestines.

Being able to trace bloodstream infections to their actual origins, instead of just making reasonable guesses, is a big step toward addressing the risk factors responsible for these infections, said Ami Bhatt, MD, Ph.D., assistant professor of hematology and of genetics.

“Until now, we couldn’t pinpoint those sources with high confidence,” Bhatt said. “That’s a problem because when a patient has a bloodstream infection, it’s not enough simply to administer broad-spectrum antibiotics. You need to treat the source, or the infection will come back.”

A paper with the findings will be published online Oct. 15 in Nature Medicine. Bhatt is the senior author. Lead authorship is shared by graduate student Fiona Tamburini and postdoctoral scholar Tessa Andermann, MD, MPH.

The new computational tool, Bhatt said, could help medical practitioners quickly learn whether the pathogen responsible for a patient’s bloodstream infection came from a break in the skin, leaked through the intestinal wall into the blood or resided on the surface of an inserted catheter or hospital wall. This, in turn, would mean more sure-footed steps toward eradicating the infection.

Given the practical impossibility of sizing up every patch of tissue on or in the body for suspect microbes, the researchers chose to focus on the gut, because it’s the natural habitat for between 1,000 and 2,000 microbial species.

“Often, these bugs aren’t intrinsically pathogenic,” Bhatt said. “They’re perfectly well-behaved in the gut. It’s only when they show up in the wrong place—due, for example, to leaking through a disrupted intestinal barrier into the bloodstream—that they cause trouble.”

Bhatt and her colleagues analyzed blood and stool samples collected from 30 patients who, hospital records showed, had incurred bloodstream infections upon undergoing bone-marrow transplant procedures between early October 2015 and early June 2017 at Stanford Hospital. The researchers sought to determine whether the specific strain of pathogen isolated from a patient’s blood also turned up in that patient’s stool specimen, which was collected before surgery.

Performing this analysis required crunching an immense amount of data. Telling whether two samples of a bacterial species are from the same or different strains requires analyzing their entire genomic sequences to ferret out tiny differences, which can spell the difference between drug susceptibility and drug resistance, or between a relatively benign bug and a virulent one.

The genomic-sequencing revolution of recent decades has made this kind of one-on-one comparison possible. But a single bacterial species can consist of thousands or even millions of different strains, greatly complicating analysis.

Identifying the complete DNA sequence of a microbe that has caused a bloodstream infection was not particularly challenging. But the Stanford scientists also extracted, from each patient’s stool sample, the combined DNA of its myriad microbial inhabitants. Using whole-genome sequencing methods, they broke this assortment of microbial genomes into small DNA fragments.

Then, the researchers analyzed the genomes of all the individual microbial strains resident in each patient’s stool. That allowed Bhatt and her associates to compare these bugs’ genomic sequences with the pathogenic strain responsible for the patient’s bloodstream infection, and to ask whether the latter precisely mirrored any of the numerous strains found in the patient’s gut.

This is roughly analogous to reassembling many hundreds of different photographs that have been chopped into small pieces, mixed together and deposited in a single, vigorously shaken bag. And the bag’s contents contain fragments of not just one but a variable number of copies of each photo.

In order to compare these gut-resident microbial-genome “photos” with the microbial strains of the bloodstream pathogens, they needed to be conceptually reassembled. The researchers designed a computational tool, called StrainSifter, that vastly sped the sorting, reassembly and match-up process. The resulting pinpoint-precision analysis showed that fully half of the patients’ stool samples—15 of them—contained detectable levels of exactly the same bacterial strain that had caused those patients’ bloodstream infections.

“Because the gut normally harbors more than 1,000 different bacterial strains, it’s looked upon as a likely culprit of bloodstream infections, especially when the identified pathogen is one known to thrive inside the gut,” Bhatt said. “But while this culpability has been assumed—and it’s an entirely reasonable assumption—it’s never been proven. Our study demonstrates that it’s true.”

Curiously, the study didn’t find much evidence that any given patient’s bloodstream pathogen matched microbial strains found in other patients’ blood or stool samples.

“I don’t think we’re passing around active infections among one another as often as has been assumed,” Bhatt said. “Our results suggest that people are the most likely source of their own infections. Maybe we need to get rid of this idea of ‘catching’ others’ infections, and give more thought to the health of our own resident microbial ecosystems.” 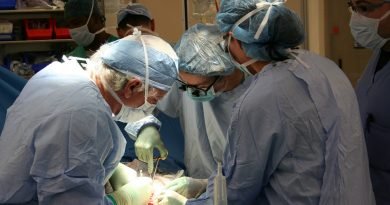 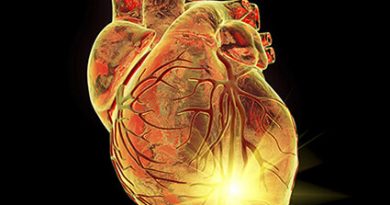 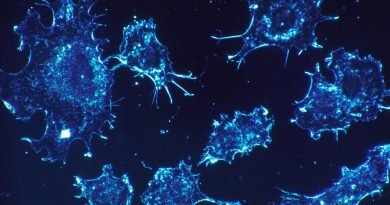