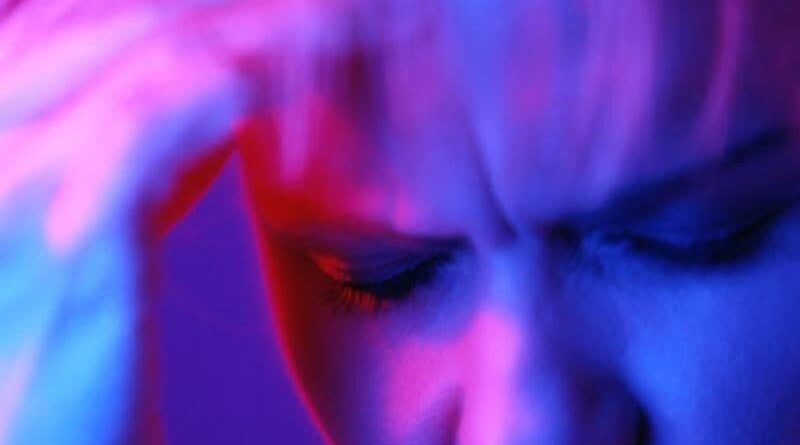 (HealthDay)— It’s a link that few might consider, but new research suggests young adults who worry about affording groceries may be more likely to suffer migraines.

The study, of nearly 15,000 Americans aged 24 to 32, found that migraines were common among those reporting “food insecurity.” About one-quarter said they’d been diagnosed with the headaches, compared to just under 14% of other young adults.

When researchers weighed other factors—like income, education and smoking and drinking habits—people with food insecurity were 58% more likely to suffer from migraines.

The survey was taken at one point in time, so it’s unclear which came first—the migraines or the problems affording food, said lead researcher Dr. Jason Nagata.

“We can’t know which was the cause,” said Nagata, a pediatrician at the University of California, San Francisco. “But we can hypothesize that it’s a vicious cycle.”

Irregular meals, sleep problems and emotional stress can all trigger migraines, he said. And it’s easy to imagine those would be issues for people who are worried about putting food on the table, he noted.

On the flip side, Nagata said, frequent migraines may keep people home from work and earning less, or make it harder to shop and prepare meals.

“For people with migraines, it’s important to have regular, balanced meals,” he said. “But that’s a challenge if you’re food-insecure.”

And, Nagata noted, the problem may be more common among young Americans than many realize.

In this study, 11% of young adults reported food insecurity. It was assessed with this question: “In the past 12 months, was there a time when [you/your household were/was] worried whether food would run out before you would get money to buy more?”

Among young adults who responded “yes,” 24% said they’d been diagnosed with migraine. That compared to fewer than 14% of respondents who were not worried about their next meal.

To Nagata, it all suggests that doctors should ask migraine patients whether they have trouble affording food and then refer those who do to resources for help.

The findings make sense, according to Dr. Rachel Colman, an assistant professor of neurology at Mount Sinai’s Icahn School of Medicine in New York City.

“We know that skipped meals, poor sleep, dehydration and stress are migraine triggers,” she said. “People with food insecurity could have their migraines occur more frequently.”

She agreed that doctors might consider learning how to screen for food insecurity and finding out what resources would be available to those patients.

If your doctor doesn’t ask, Nagata said, you can bring up the issue. Depending on where you get your care, social workers may be available to help find resources, he said.

In general, Colman noted, it’s critical for young people with migraines to understand their headache triggers and how to deal with them.

“It helps you take some control,” she said. “That’s important because sometimes migraines make you feel helpless.” 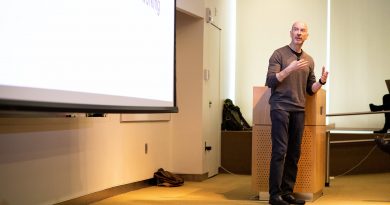 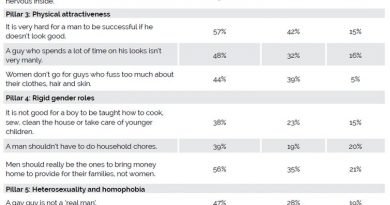 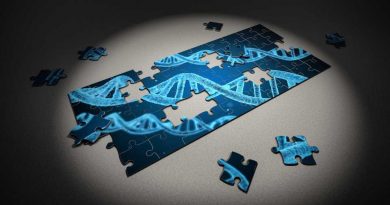