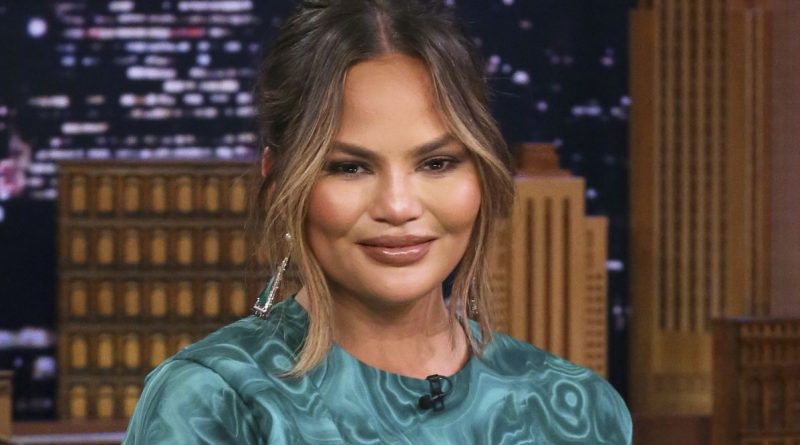 Chrissy Teigen can take the heat and dish it right back. (Hi, have you seen her incredible clapbacks?)

Er, at least that’s usually the case. But Monday night, the model and cookbook author revealed on The Tonight Show Starring Jimmy Fallon the surprising thing that knocked her out: hot chicken wings.

Here’s how it all went down: When Chrissy appeared on the web series Hot Ones, she made it through seven increasingly spicy chicken wings until she couldn’t take it anymore. She told Jimmy, “It was bad, the seventh one really got me. Whatever number seven is, it needs to be at the end.”

On Hot Ones, host Sean Evans interviews celebrity guests while they eat a lineup of increasingly spicy chicken wings. Talk about a hot seat. Chrissy went in confident and competitive. “I licked ‘em,” she said of her strategy. “I was, like, ‘I need to go harder because people have accomplished this.’”

She realized the error of her ways. “That was a mistake,” she said. “Because I had to go to the hospital, and then my tongue was stripped, they said,” Chrissy told Jimmy. “I don’t even know what that means. It was, like, bloody and stripped and I had acid reflux for a long time.”

So yeah, Chrissy said her tongue was in rough shape after the show, but how dangerous was her competitive spirit, really?

Turns out, spicy foods don’t actually have a physical impact on your tongue. According to Scientific American, the chemicals in spicy foods (like capsaicin, which typically has health benefits like anti-inflammatory, antioxidant, and antimicrobial properties, according to Bonnie Taub-Dix, RD) excite the receptors in the skin (and tongue) that normally respond to heat. Essentially, your central nervous system is being fooled by the spicy peppers into thinking your mouth is actually burning.

And about that acid reflux? The spicy food and acid reflux connection isn’t totally accurate, either. “Most people who have reflux or gastro issues don’t eat spicy food because they worry it might make them feel worse,” Taub-Dix previously told Women’s Health.But while it may seem counterintuitive, “eating spicy food can actually decrease acid production,” she said.

Regardless, here’s to hoping Chrissy’s tongue is back to feeling normal and that she’s able to start eating spicy food again. 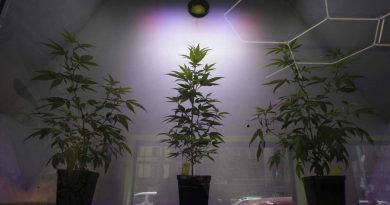