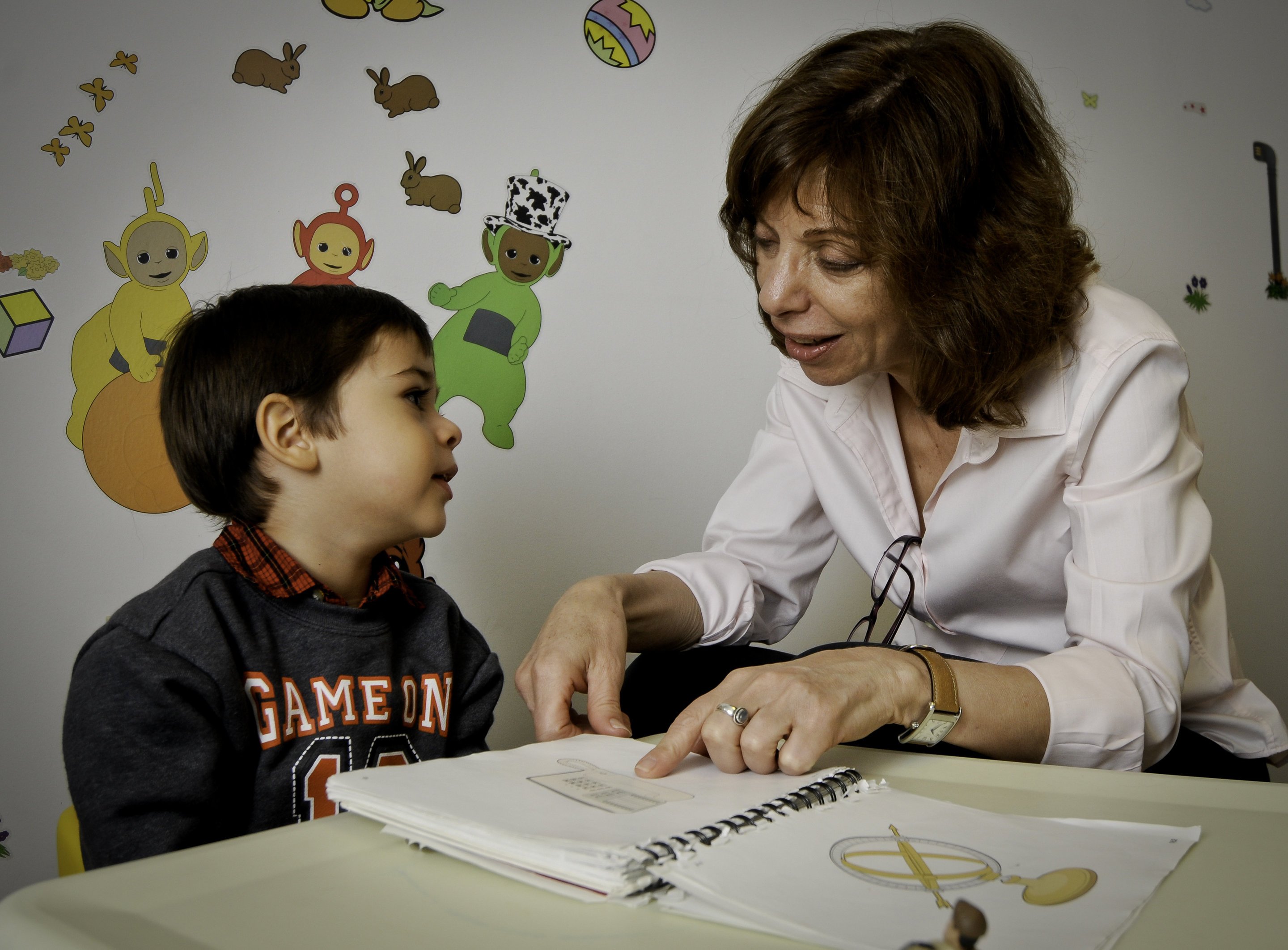 Worldwide immigration patterns are increasing the number of children who grow up exposed to two languages, a circumstance that provides numerous benefits as well as some challenges. Because bilingual children’s input is divided between two languages—the majority language of the country where they reside and their family’s heritage language—on average, they receive less input in each language compared to children who receive all of their input in just one language. As a result, bilingual children develop each language at a slower pace because their learning is spread across two languages.

A leading psychologist and language development expert at Florida Atlantic University says, “Don’t worry,” and reassures parents, teachers and clinicians that it is perfectly normal for bilingually developing children to take longer because they are learning more. In a review published in the journal Child Development Perspectives, Erika Hoff, Ph.D., a psychology professor and director of the Language Development Laboratory in FAU’s Charles E. Schmidt College of Science, examined research on the course of dual language growth among children in immigrant families. She focused on children exposed to two languages from birth and identified quantity of input, quality of input, and children’s use of language as factors that influence language growth.

Hoff’s review of the research shows strong evidence that the rate of language growth is influenced by the quantity of language input. Her findings challenge the belief, held in and out of scientific circles that children are linguistic sponges who quickly absorb the language or languages they hear and will become proficient speakers of two languages so long as they are exposed to both at an early age.

“One clear implication of studies of bilingual children is that we should not expect them to be two monolinguals in one,” said Hoff. “The bilingual child, like the bilingual adult, will develop competencies in each language ‘to the extent required by his or her needs and those of the environment.'”

The findings indicate that the quality of language exposure is also important. Hoff argues that immigrant parents should use the language they are most comfortable speaking when they interact with their children. They should not be told to use English just because it is the language of the host country if their own English proficiency is limited.

The research shows that children also need to use a language in order to acquire it. In bilingual environments, children can choose the language they speak, and when one language is more prestigious than the other, they choose the more prestigious language. Bilingual development is supported when both the host and heritage languages are valued by society and children have opportunities that encourage them to use both languages.

“Children from immigrant families need strong skills in the majority language to succeed in school, and they need skills in the heritage language to communicate well with their parents and grandparents,” said Hoff. “Bilingualism is an asset for interpersonal, occupational, and cognitive reasons. Children who hear two languages from birth can become bilingual, even if that outcome is not guaranteed.”

Hoff’s findings suggest that bilingual children’s competencies, in addition to reflecting their communicative needs, also reflect the quantity and quality of their exposure to each language. 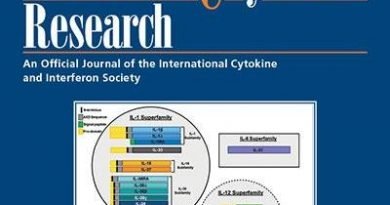 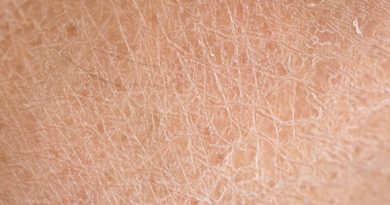 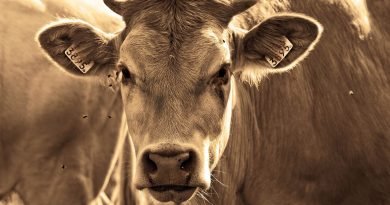