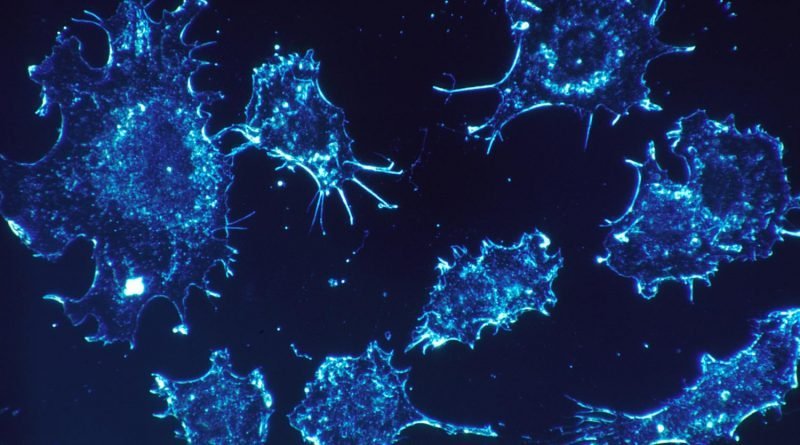 Adding another inhibitor to therapies that cut off a tumor’s access to blood vessels could be the key to helping those therapies overcome resistance in glioblastoma, a deadly form of brain cancer.

Drugs that target the vascular endothelial growth factor (VEGF) – a signaling protein that stimulates the formation of blood vessels—are available but have yet to show an overall survival benefit in many malignant cancers. Now researchers from the Perelman School of Medicine at the University of Pennsylvania have shown the key may lie in adding an additional inhibitor that blocks the platelet-derived growth factor (PDGF), which regulates cell growth and division. The study not only identifies PDGF as a combination target for anti-VEGF therapies, but it also shows that pairing makes tumors more sensitive to anti-VEGF therapies in mice. Nature Communications published the findings today.

The American Cancer Society estimates there will be almost 24,000 diagnoses of malignant glioblastoma in the United States in 2018. It is the most common and most aggressive primary brain tumor, and patients have a median survival of about 14 months. One treatment approach involves targeting VEGF—most commonly with the drug bevacizumab -, with the idea being that cutting the tumor’s access to blood vessels will cut off its supply of oxygen and nutrients it needs to survive.

A team led by senior author Yi Fan, MD, Ph.D., an assistant professor of Radiation Oncology at Penn, analyzed human glioblastoma specimens and found VEGF receptor expression was reduced in tumor-associated endothelial cells—the cells that line the interior surface of the blood vessels. In other words, the tumors are transforming the endothelial cells to make these cells resistant to anti-VEGF therapies. That’s where the second inhibitor comes in. Researchers identified a PDGF pathway to knock out called PDGF/NF-κB/Snail. Blocking that pathway prevented the tumor endothelial cells from transforming, leaving the cancer vulnerable.

“This could be the key to solving the biggest problem in the field of anti-vascular cancer therapies,” Fan said. “Tumors are highly resistant to anti-VEGF therapies alone, but our study shows the flaw is in the current treatment, not the concept itself.”

Since drugs already exist that can target both pathways, researchers put the combination to the test and showed that blocking both VEGF and PDGF improved overall survival in mice.

“These findings point the way toward a next generation of anti-VEGF therapies, opening the door to version 2.0,” Fan said.

Familial hypercholesterolemia in children and adolescents: diagnosis and treatment 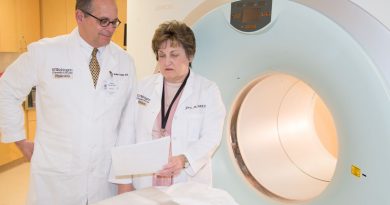 $6.3 million for center to develop new tracers for PET scans 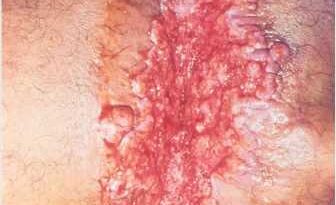