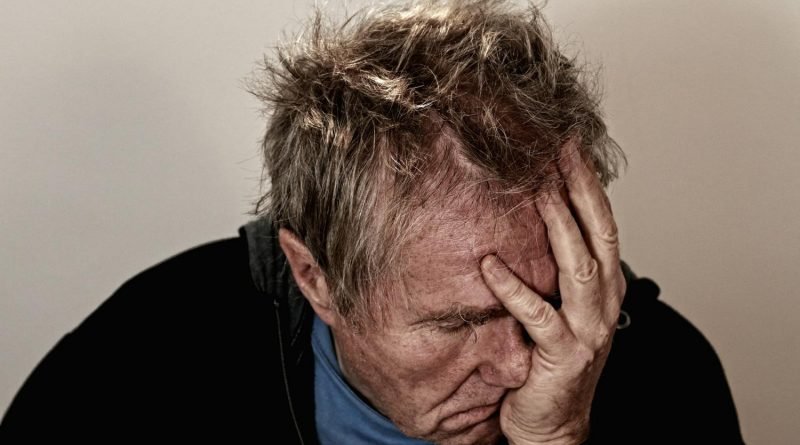 The gene FKBP5 is a critical regulator of the stress response and affects how we respond to environmental stimuli. Previous studies have shown that certain variants of this gene play a role in the development of neuropsychiatric disorders such as posttraumatic stress disorder, depression, suicide risk, and aggressive behavior. But in 2013, UNC School of Medicine researchers were first to show an association between genetic variants in FKBP5 and posttraumatic chronic pain. In particular, the study found that people with a variant or minor/risk allele on chromosome 6 known as rs3800373 are likely to experience more pain after exposure to trauma (such as sexual assault or motor vehicle collision) compared to people who don’t have this variant.

Now a new study by the same research group, published in the Journal of Neuroscience, has confirmed this association in a cohort of more than 1,500 people of both European American and African American descent who experienced motor vehicle collision trauma.

Sarah Linnstaedt, Ph.D., assistant professor of anesthesiology and an investigator in the Institute for Trauma Recovery, is the study’s lead author.

“In our current study, we showed that the reason this variant affects chronic pain outcomes is because it alters the ability of FKBP5 to be regulated by a microRNA called miR-320a,” Linnstaedt said. MicroRNAs play an important role in the regulation of gene expression, primarily by degrading or repressing the translation of messenger RNA (mRNA).

“In individuals with the minor/risk allele, the microRNA does not bind well to FKBP5,” she said. “In other words, it does not negatively regulate FKBP5, thus causing FKBP5 to be over-expressed. High levels of FKBP5 can be detrimental because it alters natural feedback mechanisms that control circulating cortisol (stress hormone) levels.”

These results suggest certain therapeutic approaches that might be helpful, Linnstaedt said. 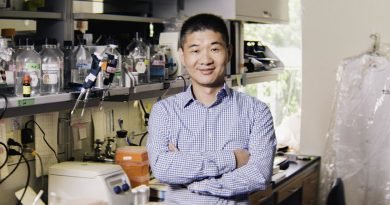 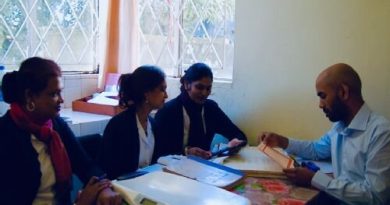 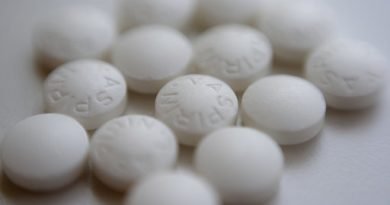