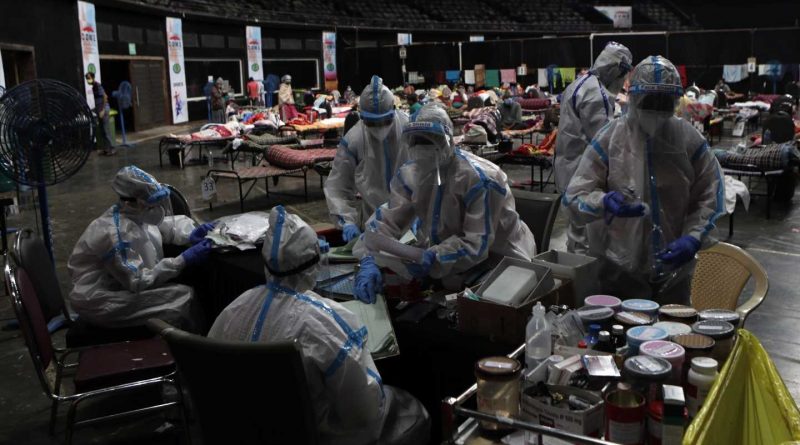 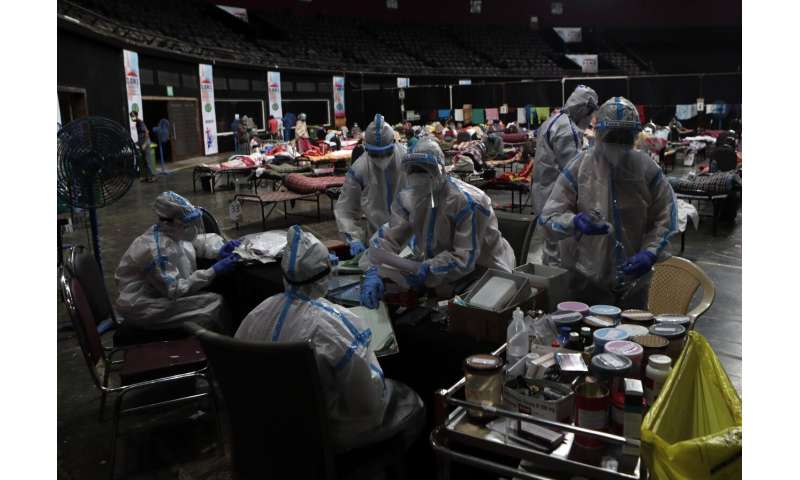 In just three weeks, India went from the world’s sixth to the third-worst hit country by the coronavirus pandemic, according to a tally by Johns Hopkins University. India’s fragile health system was bolstered during a stringent monthslong lockdown but could still be overwhelmed by an exponential rise in infections.

Here is where India stands in its battle against the virus:

India has tallied 793,802 infections and more than 21,600 deaths, with cases doubling every three weeks. It’s testing more than 250,000 samples daily after months of sluggishness, but experts say this is insufficient for a country of nearly 1.4 billion people.

“This whole thing about the ‘peak’ is a false bogey because we won’t have one peak in India, but a series of peaks,” said Dr. Anant Bhan, a bioethics and global health researcher. He pointed out that the capital of New Delhi and India’s financial capital, Mumbai, had already seen surges, while infections had now begun spreading to smaller cities as governments eased restrictions. The actual toll would be unknown, he said, unless India made testing more accessible.

The Health Ministry said Thursday that India was doing “relatively well” managing COVID-19, pointing to 13 deaths per 1 million people, compared to about 400 in the United States and 320 in Brazil. But knowing the actual toll in India is “absolutely impossible” because there is no reporting mechanism in most places for any kind of death, said Dr. Jayaprakash Muliyil, an epidemiologist at the Christian Medical College in Vellore who has been advising the government. 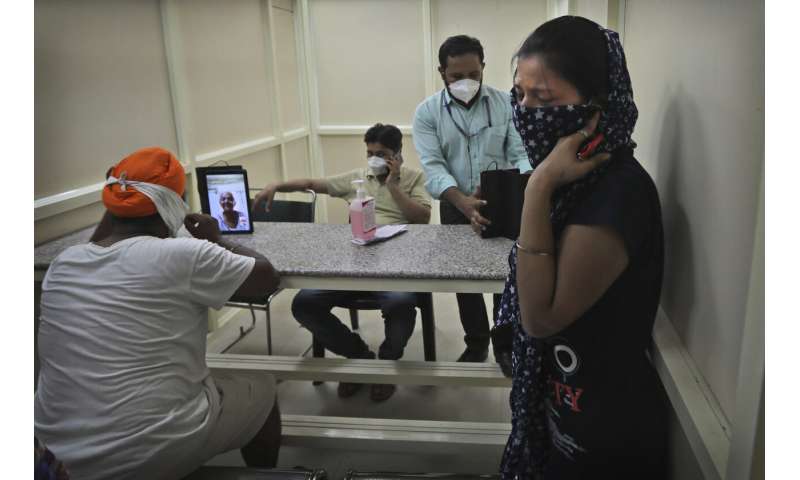 Official data shows 43% of the people who have died from the coronavirus were between the ages of 30 and 60, but research globally indicates that the disease is particularly fatal to the elderly, suggesting to Muliyil that many virus deaths among older Indians “don’t get picked up” or counted in the virus fatality numbers.

In India, public health is managed at a state level, and some have managed better than others. The southern state of Kerala, where India’s first three virus cases were reported, has been held up as a model. It isolated patients early, traced and quarantined contacts and tested aggressively. By contrast, Delhi, the state that includes the national capital, has been sharply criticized for failing to anticipate a surge of cases in recent weeks as lockdown measures eased. Patients have died after being turned away from COVID-designated hospitals that said they were at capacity. It led the Home Ministry to intervene and allocate 500 railway cars as makeshift hospital wards. 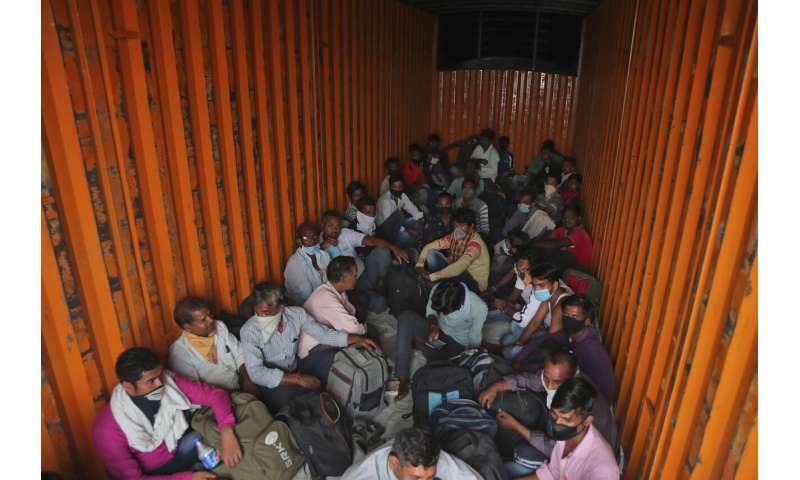 But as the capital rushes to conjure new beds, officials admit that they’re worried about the lack of trained and experienced health care workers. According to Jishnu Das, a professor of economics at Georgetown University, there is “no central coordination” to move health care staff from one state to another, exposing India’s relative inability to use data to guide policy decisions.

“The one big thing that we’re learning from this pandemic is it takes any cracks in our systems and it drives a chisel to them. So, it’s no longer a crack, it’s a huge chasm,” Das said.

India has seven vaccines in various stages of clinical trial, including one by Bharat Biotech that the Indian Council on Medical Research pledged would have results from human trials by Aug. 15, the country’s Independence Day. The top medical research body quickly backtracked, but regardless of whether India comes out on top in the global race for a vaccine, the country will play a critical role in the world’s inoculation against COVID-19. 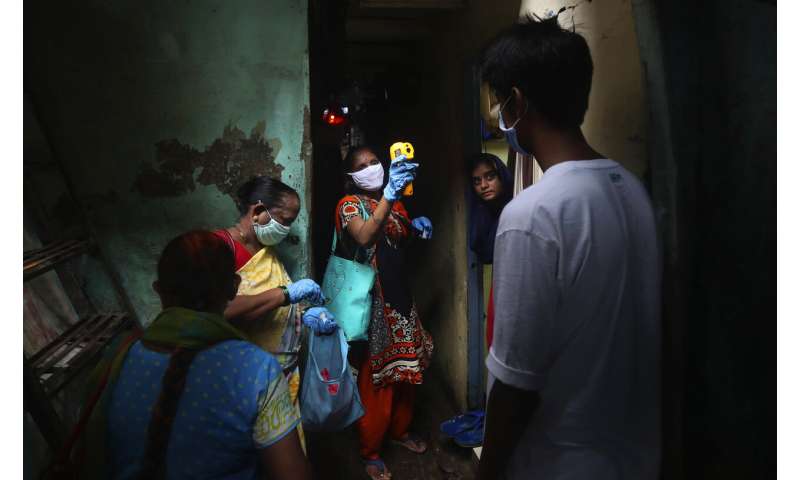 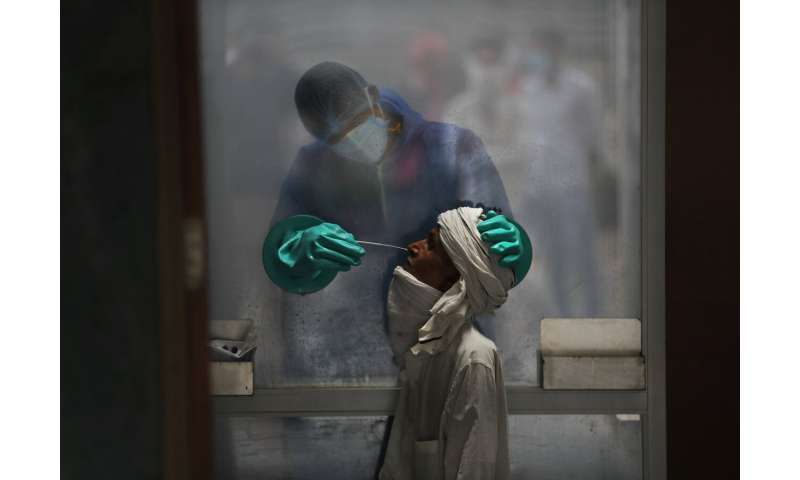 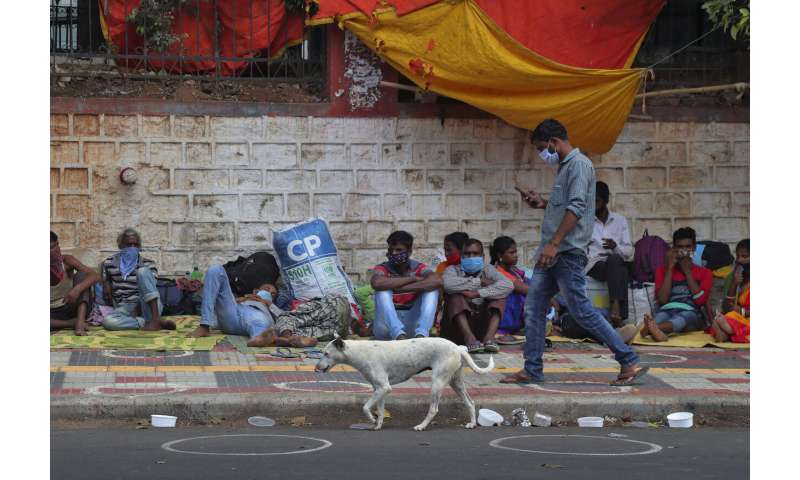 The Serum Institute of India in the central Indian city of Pune is the world’s largest vaccine manufacturer. India makes about 1,000 ventilators and 600,000 personal protective equipment kits per day, according to government think-tank Niti Aayog, making it the second largest kit maker in the world after China.

Although Indian airspace remains closed to commercial airlines from abroad, India’s economy has largely reopened. Consumer activity has rebounded to pre-pandemic levels, government data showed, and factory workers who fled cities when India imposed its lockdown March 24 have begun to return, enticed, in some cases, by employers offering free room and board. 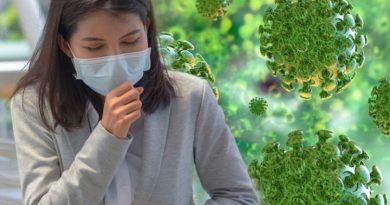 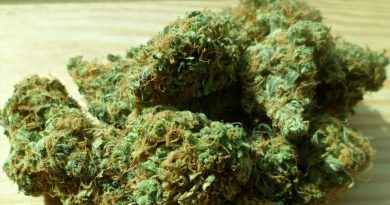 Health effects of eating marijuana is subject of a new study