Researchers from McMaster University and Queen’s University have discovered a gut bacterial ‘super-producer’ of histamine that can cause pain flare-ups in some patients with irritable bowel syndrome (IBS).

“We followed up these patients for several months and found high levels of stool histamine at the time when the patients reported severe pain, and low stool histamine when they were pain-free,” said senior author Premysl Bercik, professor of medicine of McMaster’s Michael G. DeGroote School of Medicine and a gastroenterologist.

The study found that the bacterium Klebsiella aerogenes converts dietary histidine, an essential amino acid present in animal and plant protein, into histamine, a known mediator of pain.

The bacterial histamine then activates the gut immune system through histamine-4 receptor, which draws immune mast cells into the intestines. These activated mast cells produce even more histamine and other pain-signalling mediators, triggering inflammation and pain. 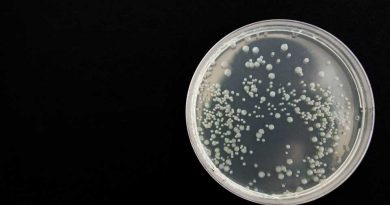 In Oman, fungal infection detected in some COVID-19 patients 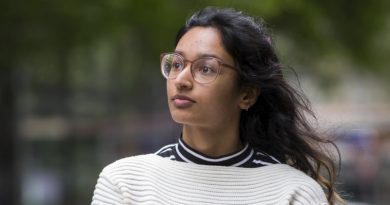 More than half of our young people feel lonely, left out 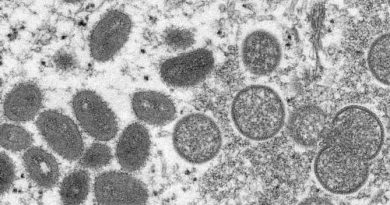