The findings are important because more than 5 million American children have had a parent in jail or prison, according to the researchers.

“The United States has the highest incarceration rates in the world. With the climbing number of parents, especially mothers, who are incarcerated, our study calls attention to the invisible victims — their children,” said lead study author Dr. Nia Heard-Garris. She is a pediatrician at Ann & Robert H. Lurie Children’s Hospital of Chicago.

In the study, the investigators analyzed data from more than 13,000 young adults, aged 24 to 32, across the United States and found that 10 percent had a parent incarcerated during their childhood. On average, these people were 10 years old the first time their parent was imprisoned.

Young adults who had a parent incarcerated during their childhood were more likely to skip needed health care, smoke cigarettes, engage in risky sex, and abuse alcohol, prescription and illicit drugs, the researchers reported.

Incarceration of a mother during childhood doubled the likelihood of young adults using the emergency department instead of a primary care facility for medical care, and also doubled the chances of having sex in exchange for money, the findings showed.

And those who had a father incarcerated during childhood were 2.5 times more likely to use intravenous drugs.

“It’s possible that because these young adults are more likely to forgo medical care and engage in unhealthy behaviors, they are at higher risk to develop these physical and mental health conditions,” Heard-Garris explained in a hospital news release.

“By pinpointing the specific health-harming behaviors that these young adults demonstrate, this study may be a stepping stone towards seeking more precise ways to mitigate the health risks these young adults face,” she said. “Hopefully, future studies will teach us how to prevent, screen for, and target negative health behaviors prior to adulthood.”

The study was published July 9 in the journal Pediatrics.

Youth.gov has more on children of incarcerated parents. 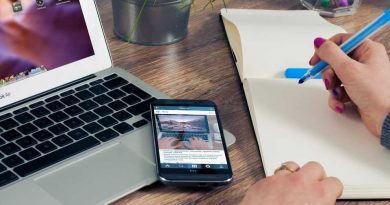 US family health insurance premiums surpass $21,000 before the pandemic 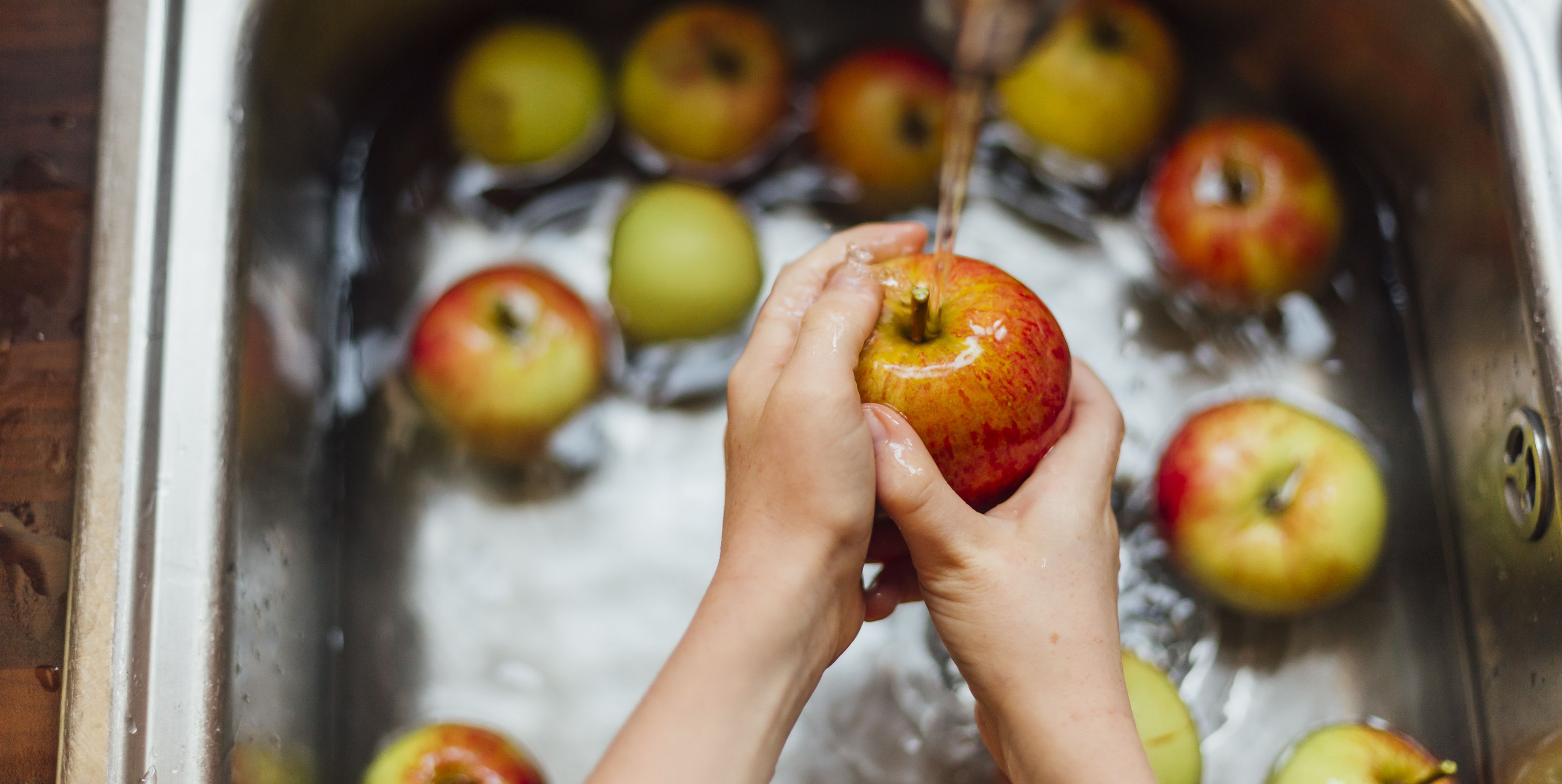 Do You *Really* Need to Wash Fruit Before You Eat It?