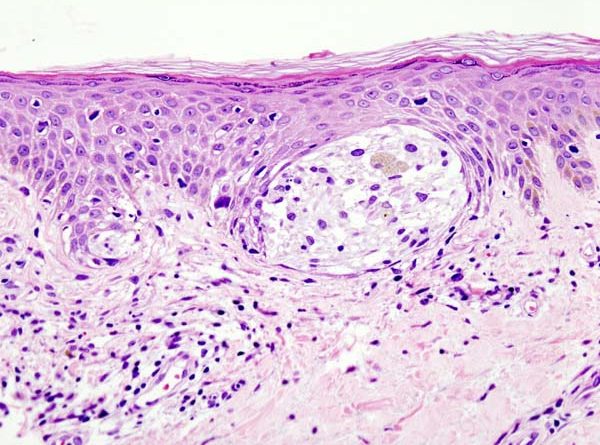 Four years after patients with melanoma were treated with a personalized cancer vaccine, the immune response kindled by the vaccine remains robust and effective in keeping cancer cells under control, researchers at Dana-Farber Cancer Institute, Brigham and Women’s Hospital, and the Broad Institute of MIT and Harvard report in a new study.

The findings, published online today by the journal Nature Medicine, demonstrate the staying power of the immune response generated by the vaccine, known as NeoVax, which works by targeting specific proteins on each patient’s tumor cells. The researchers found that, nearly four years after vaccination, the patients’ immune system cells were active not only against tumor cells with those distinctive proteins, but also spread to other proteins found in those patients’ tumor cells.

“These findings demonstrate that a personal neoantigen vaccine can stimulate a durable immune response in patients with melanoma,” says study co-leader Catherine J. Wu, MD, of Dana-Farber, Brigham and Women’s Hospital (BWH), and the Broad Institute. “We found evidence that the initial, targeted immune response has broadened over the years to provide patients with continued protection from the disease.”

The study involved eight patients who had undergone surgery for advanced melanoma but were considered at high risk of recurrence. In a Phase 1 clinical trial, they were treated with NeoVax a median of 18 weeks after surgery. The vaccine is made from bits of proteins, called epitopes, that poke from the cell surface and serve as signals to the immune system. The epitopes in NeoVax come from neoantigens—abnormal proteins on tumor cells that warn that a cell is cancerous and should be destroyed. Because neoantigens are found only on tumor cells, they trigger an immune response that spares normal cells from attack.

To make NeoVax, the sequence of DNA in a patient’s tumor is scanned in order to identify the key epitopes within the tumor cell neoantigens. The epitopes serve as targets for T cells, which lead the immune system’s attack on cancer. When a patient is treated with NeoVax, the epitopes draw an immune system response against any melanoma cell that displays them.

In the new study, researchers found that a median of four years after NeoVax treatment, all eight patients were alive, with six showing no signs of active disease. When they analyzed the patients’ T cells—the immune system cells spurred to action by the vaccine—they found evidence that the cells not only “remembered” their initial target epitopes but had expanded their repertoire to recognize other melanoma-related epitopes as well.

Two of the patients, whose cancer had spread to their lungs, also received an immune checkpoint inhibitor, a drug that loosens some of the restraints on the immune response to cancer. In those two patients, the researchers detected signs that T cells had made their way into the tumor tissue, where they could be most lethal to melanoma cells.

“We found evidence of everything we look for in a strong, sustained immune response,” says Patrick A. Ott, MD, Ph.D., of Dana-Farber, Brigham and Women’s Hospital (BWH), and the Broad Institute, who co-led the study with Wu. “T cells continued to specifically target melanoma cells and retained a memory of the epitopes they initially responded to. The T cells were activated to kill tumor cells and, critically, had diversified to target melanoma epitopes not included in the original vaccine. 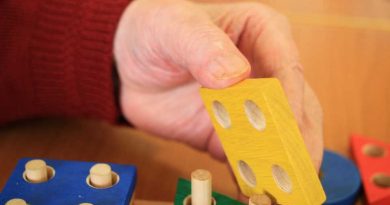