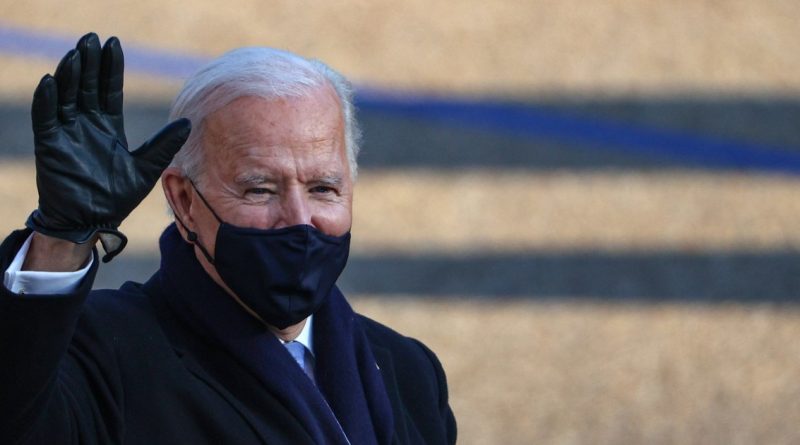 President Joe Biden announced on Wednesday night that he plans to issue a regulatory freeze on many of former President Donald Trump’s last-minute new or pending rules.

The freeze is likely to affect a variety of much-publicized U.S. Department of Health and Human Services rulemakings – including proposed major HIPAA Privacy Rule changes, mandated regulatory reviews and efforts to streamline interoperability and prior authorization.

The Biden administration also announced a flurry of new HHS and other health-related hires, heralding a major overhaul for the agency.

Trump’s HHS enacted several rules after the former president lost the 2020 election, raising questions even at the time of their longevity.

Biden’s freeze will hit pause on several of them, at least for the time being.

According to a memo sent last night, the heads of executive departments and agencies are to propose or issue no rule in any manner until a Biden-appointed department head reviews and approves it.

The memo also directs decision makers to withdraw any rule sent to the Office of the Federal Register but not published, which would appear to apply to a recently finalized prior authorization and interoperability rule.

With respect to rules that have been published but have yet to take effect, such as the mandated once-a-decade regulatory reviews and proposed HIPAA changes, the Biden memo directs leaders to “consider postponing the rules’ effective dates for 60 days” and “consider opening a 30-day comment period,” as well as implementing additional delays if necessary.

This section appears to apply to last-minute rules that would rescind the U.S. Food and Drug Authority’s ability to regulate a number of medical devices.

These include the appointment of Micky Tripathi as the new National Coordinator for Health IT.

And Elizabeth Richter will serve as acting administrator for the Centers for Medicare and Medicaid Services, pending Senate confirmation of a permanent administrator.

Perryn Ashmore, who was appointed as acting HHS chief information officer in September 2020, looks to be continuing in that role for now.

Other hires include Sean McCluskie as HHS chief of staff; Topher Spiro as head of health programs at the Office of Management and Budget; and Sarah Despres as a counselor to new HHS Secretary Xavier Becerra.

According to PoliticoPro, Anne Reid will be HHS deputy chief of staff; Lisa Barclay and Paul Rodriguez will be deputy general counsels; Josh Peck will be deputy assistant secretary for public engagement; and Kristin Avery will be White House liaison.

All eyes are on Biden’s health policy moves as he takes office – specifically, his plans to roll out a COVID-19 vaccine.

The rollout under Trump’s administration faced several logistical and infrastructure hurdles, with states left to their own devices to schedule and allocate vaccines.

It remains to be seen whether Biden can right the ship.

“We are in a race against time, and absent additional government assistance, the economic and public health crises could worsen in the months ahead; schools will not be able to safely reopen; and vaccinations will remain far too slow,” said Biden in the COVID-19 relief package published to his website this past week. 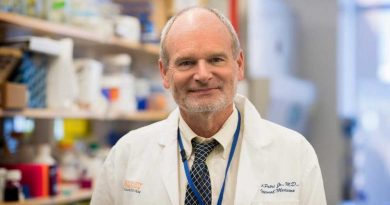 What’s next for coronavirus, how to avoid it, and will there be a vaccine?