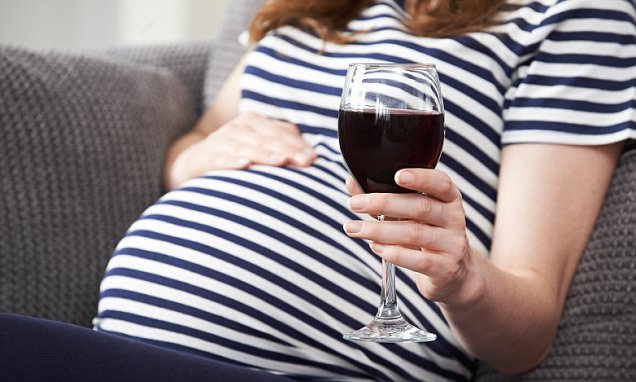 Just two alcoholic drinks a month during pregnancy raises a child’s risk of having a low IQ and ADHD, study finds

Youngsters whose mothers drank while expecting score six points lower on IQ tests and are more likely to have poor attention skills than those whose mums went teetotal, a German study found.

Such children have 193 mutated genes, which are associated with brain cell development, the research adds.

Previous studies suggest youngsters who were exposed to alcohol in the womb are more likely to suffer from hyperactivity and impulsive actions.

The NHS and Centers for Disease Control and Prevention recommend pregnant women or those trying to conceive abstain from alcohol. 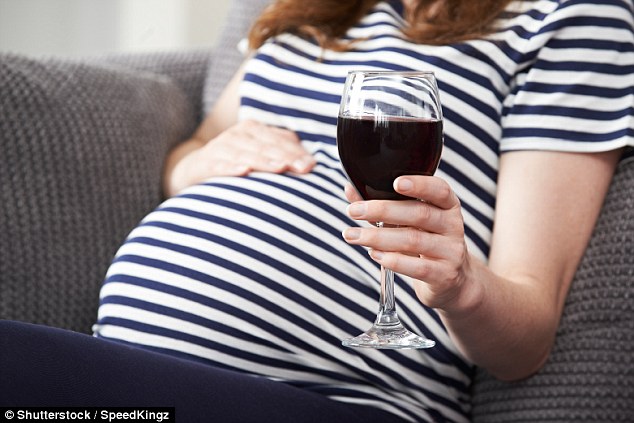 DOES WI-FI INCREASE PREGNANT WOMEN’S RISK OF HAVING A MISCARRIAGE?

Magnetic field (MF) non-ionizing radiation, which is also given off by mobile phones, power lines and cell towers, has previously been found to put a stress on the body, leading to genetic damage that can cause pregnant women to miscarry.

Those exposed to the highest levels of MF radiation are 48 percent more likely to lose their baby than women exposed to the lowest amounts, the study found.

MF radiation, which everyone is exposed to at some extent, has previously been linked to cancer and has been recommended by the World Health Organization to be studied for its effect on pregnancies.

Researchers, from the Kaiser Permanente Division of Research in Oakland, California, analysed 913 pregnant women at varying stages of their gestation periods.

Some of the study’s participants had previously suffered at least one miscarriage.

All of the participants carried an EMDEX Lite meter, which measures MF-radiation exposure, for 24 hours on a typical day.

Their pregnancy outcomes were followed for the duration of their gestation periods.

results further suggest among pregnant women exposed to the highest levels of MF radiation, 24.2 percent go on to have a miscarriage compared to 10.4 per cent of those exposed to the lowest amounts.

The researchers, from the University Hospital Erlangen, analysed 1,100 pregnant women, with health information being collected during their third trimesters.

The women were told their newborns would be tested for meconium EtG, which is a by-product of alcohol degeneration.

Around 75 per cent of meconium EtG accumulates in foetus’ guts during the last eight weeks of pregnancy.

Due to alcohol also being present in products such as mouthwashes, the researchers set a cut off meconium EtG level that has previously reflected two alcoholic drinks a month.

Between seven and eight years later, 198 of the families agreed to have the same children assessed for their IQs and attention skills.

Attention was measured by recording how long it took for the children to respond to green traffic lights.

DNA samples were also taken from mouth cells in the children.

The findings were published in the journal Frontiers in Behavioral Neuroscience.

This comes after research released in April 2017 suggested more women in the UK drink alcohol while pregnant than the rest of Europe.

Researchers found that 28.5 per cent of women from the UK drink despite knowing they are expecting.

This is a sharp contrast to just 4.1 per cent of Norwegian women.

Pregnant women in the UK are also among the most frequent drinkers, with nearly three per cent admitting to drinking up to two units a week. One unit is the equivalent of a small glass of wine.

Differences in expectant mother’s drinking habits across Europe are thought to be due to varying exposure to educational campaigns and different attitudes to the habit. 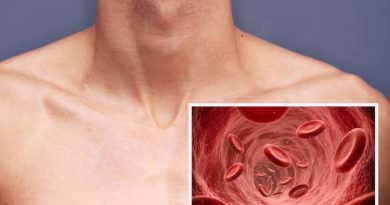 Blood clots symptoms: Telltale signs on your skin, chest and legs – symptom ‘to watch for’ 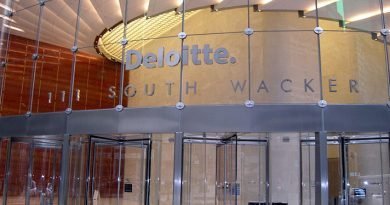