Home » Health News » How can you avoid regaining those lost kilos? 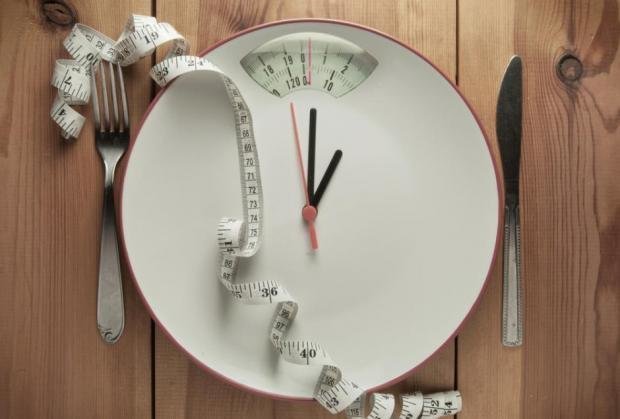 The hardest part about losing weight is maintaining it. Many people manage to lose weight, but in time the kilos can slowly come back.

In a new study, we, together with scientists from Hvidovre Hospital in Denmark, explored the factors behind successful weight loss maintenance.

We found that many of those who succeeded in keeping their weight down, did not eat just because they were hungry or for pleasure, and neither did they follow any diet in particular.

Instead, they consider their eating habits as a tool with a higher aim: To keep the weight off.

What’s most important to them, is to keep their weight down, and therefore they have made their own system to control what they can eat, how much, and when.

The most important goal of these systems is not necessarily to feel full, but to not regain the lost weight.

This is how we did it

The study is a part of a larger project seeking to explore the effect of gut hormones on the maintenance of weight loss.

All 42 participants lost about 12 kilograms on a powder diet over a 2 months period and thereafter they entered a 1-year-long weight loss maintenance period consisting of lifestyle counselling with a clinical dietician.

After 12 months, we could clearly see a divergence between the groups in terms of how well they managed to keep their weight down. All participants were interviewed to learn more about their eating habits, everyday life, family life, relationships to food, exercise habits, and other relevant factors that could impact their weight change.

We subsequently divided the participants into three groups:

Strict rules are the best method to weight loss

We wanted to know what it takes to succeed, and which factors were involved for those who regained their weight. Therefore we chose to focus on the first two groups.

Based on interviews and weight measurements we saw that having strict rules appears to be the best method to sustain weight loss.

This was especially true for participants who had a stabile everyday life with friends and family supporting their weight loss project.

Those who did really well all followed a fixed eating routine, from which they rarely strayed.

Some participants tried to establish a set of systematic rules, but failed.

This may be because they were under pressure, relapsed into old habits, or suffered from compulsive eating.

It might also have been because their families did not support their change in lifestyle and did not want them to eat healthier foods.

These participants gained weight as they had irregular routines and did not integrate their new habits into their daily life. They also rewarded themselves with food.

All of the twenty individuals who had gained more than three percent additional weight after their initial weight loss, had no strict rules to guide their eating.

You might think that having fixed routines and premeasured portion sizes to lose weight is not exactly rocket-science. But our study shows more than that:

It is not the rules per se that made the difference—hence, you can try to follow a particular diet and fail. The successful dieters made a unique set of practical rules for themselves, in which the act of eating is not driven by pleasure or hunger, but by the rules. And this is the key.

For these people, eating became an instrument to obtain their goal: To keep the weight off after losing it.

For example, the rules could be:

They chose food for its nutrient composition

The participants who lived by the rules often chose the food they ate based on its nutritional value.

For example, the participants prioritised foods that were high in protein, rather than choosing specific foods, such as tuna, smoked ham, or cottage cheese.

Other participants had a rule concerning the fat content of cheese and yoghurt, or the minimum fibre content of rye bread.

Thus, it was less about taste or choosing or eliminating certain food items, and more about nutritional content. This is exemplified one interview where the participant said: “I eat a lot more protein now,” instead of saying: “I now eat more meat” or “I choose eggs for breakfast.”

It is not what the rules are that matters, but whether or not people turn them into systematic habits.

This minimizes the amount of choice in relation to when, what, and how much, they can eat. And the risk of relapse is therefore radically reduced.

By adopting this regime, the participants avoided negotiating with themselves as to whether or not they were allowed to eat now or should wait until later.

Many people – including those of a normal weight– are familiar with this form of negotiation: “If I eat this brownie now, I’ll just eat a little less for dinner.” Or you might tell yourself that you’ll go for a run later or eat a salad for lunch in the canteen tomorrow.

But then you get to the canteen and they’re serving home-made burgers or the dinner just looks so tasty, or whatever it is that obstructs your good intentions to reduce your caloric intake.

By establishing fixed routines, from which you do not deviate, you avoid this “calorie debt” that has to be repaid at some point.

Previous research has shown that just four to seven per cent of people who lose weight are able to maintain a ten percent weight loss over a four to five year period.

In our study we saw that the participants who had maintained their weight loss after 12 months had made a systematic routine and adopted it into their daily lives.

The key was to incorporate systems that fit their lifestyle. Thus, the routines were individual.

What worked for some, did not work for others. For example, to never have more than one potato, never eat cake or candy during the weekdays, or always eat oatmeal for breakfast.

The examples show the high degree of discipline, which is essential in order to maintain weight loss.

Therefore, there is an unmet need to identify which psycho-social factors are decisive over time.

Our study points to factors, which are important for weight loss maintenance, and which factors are not. But the study is small and the results are only preliminary at this stage.

We are currently performing a larger weight loss maintenance study that implements some of these results to advise our participants.

If this study confirms these preliminary results and if other research groups can replicate our results, then they could in time be implemented in weight loss clinics and recommendations.

Stress and lack of support are obstacles to weight loss

Another important finding in the study is that many different circumstances influence the ability of the individual to implement a regular and fixed eating routine, and subsequently their ability to maintain weight loss.

Lack of support from family and a high level of stress combined with many obligations were particularly important and caused people to regain weight.

Keeping your weight down, therefore, demands many resources and perseverance.

Without a fixed, mandatory system, many people relapse into old habits when they meet a lot of pressure, stress, or experience negative life events such as divorce, illness, or losing their job.

Naturally, in these situations, maintaining your weight is not the major concern and healthy habits tend to be left behind. 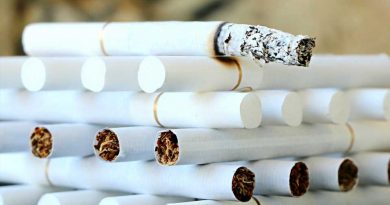 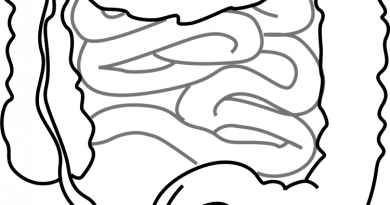