Home » Health News » Three factors could explain physician burnout in the US: Doctors share their thoughts on a growing medical crisis

In just three years, physician burnout increased from 45.5 percent to 54.4 percent, according to a paper authored by doctors at the University of California, Riverside School of Medicine.

“Doctors aren’t depressed or less content at home,” write coauthors Drs. Andrew G. Alexander and Kenneth A. Ballou in the August 2018 issue of the American Journal of Medicine. “They’re less happy at work.”

Alexander and Ballou compared data from 2011-14 on physician burnout and satisfaction with work-life balance to arrive at their conclusions. They found that physician burnout measures highest in emergency medicine, family medicine, internal medicine, and pediatrics. They also posit that five transformational medical practice events that occurred between 2011 and 2014 contributed to the increase in physician burnout.

“These are hospital purchases of medical groups, rising drug prices, the Affordable Care Act, ‘pay for performance’ in which providers are offered financial incentives to improve quality and efficiency, and mandated electronic health records,” Alexander said. “Doctors now spend more time with electronic health records than they do with patients. Electronic health records were pushed by the government at great expense and without regard to the effects upon patient or physician health. Go into any hospital and look for the nurses and the doctors. You will find them sitting in front of computers. They are not happy, and their patients are not healthier.”

“At first, they were accepted because of the promises of chartless offices, initial government subsidies, interconnectivity between health care sites, availability of records from home, faster charting, e-prescribing direct to the pharmacy, and higher physician pay for computer-cloning the federal government’s bullet-point reimbursement formula,” he said. “When the subsidies ran out and the promises turned into extra cost, less time with patients, time at home finishing EHR records, unreadable and meaningless cloned patient notes, HIPAA-restricted access to outside records, and government penalties for not ‘mining’ patient data that cost money to input, doctors became overworked robots.”

Alexander stressed that doctors need to spend less time on their EHRs.

“EHRs are not going away, but they don’t need to be the focus of the patient’s visit,” he said. “Doctors should oppose EHRs that occupy valuable doctor-patient time and which use billing diagnoses rather than patient assessments. EHRs need to be portable. Computerized notes should be templated for meaningful patient care notes.”

He noted that physicians like him and Ballou are dedicated to educating medical students to be physicians that care.

“It should be a treat to care about another person, but I see that too many of our seasoned physicians are frustrated with medicine, and it rubs off onto the physicians in training,” Alexander said. “Doctors have a wonderful job, yet they are inundated with numerous extraneous burdens that collectively rob them of the joy of medicine.” 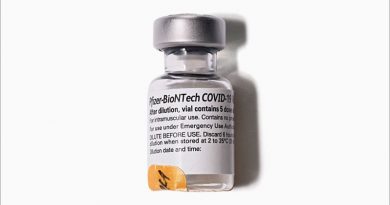 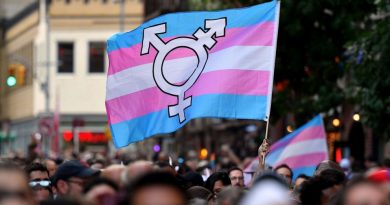 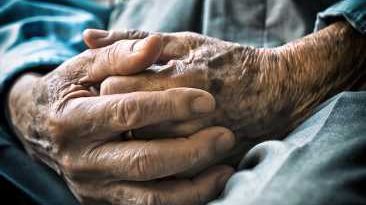 Skin aging: The skin’s microbiome may play a key role