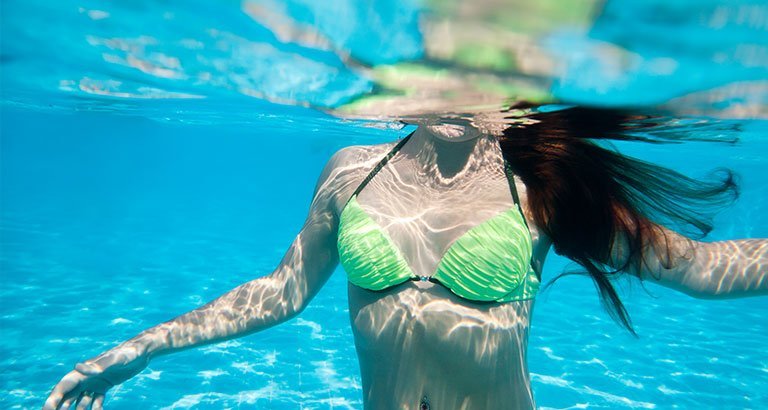 Unless you’re keen to contract a flesh-eating eye bug, we’d suggest you don’t swim with contact lenses in.

Researchers are warning that Acanthamoeba Keratitis – a parasite commonly known as AK that’s primarily found in hot tubs and pools across the world – is easily picked up by the eyewear.

The parasite feeds on bacteria and if left to burrow, can penetrate through the eyeball.

But while the condition is rare, it’s very serious and can cause total blindness in a matter of weeks.

“The amoeba is attacking the nerves of the cornea – and treatment itself is very painful.”

“It can involve a year of regular and toxic eye drops.”

In some cases, corneal transplants are required to completely remove the parasite.

“The problem is that people have no idea of the risks of swimming or showering while wearing lenses,” Hossain adds.

“At Southhampton we have noticed an increase as have other eye units around the country, perhaps due to a lack of awareness of contact lense hygiene.”

An analysis of all cases of AK documented in the past 18 years shows that 86 per cent had left their eyewear in to go swimming.

The study, which was first published in the British Journal of Ophthalmology, only identified 34 cases in Australia over the same time frame.

“It might be tempting to leave your contacts in before taking a swim, particularly if you’re planning to wear goggles. But, as these new findings prove, there really shouldn’t be an excuse; either take them out before you jump in or go to the gym instead,” he said.

RELATED: The Reason Why You Should Never Drink Water Before Bed 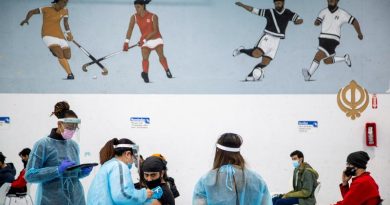 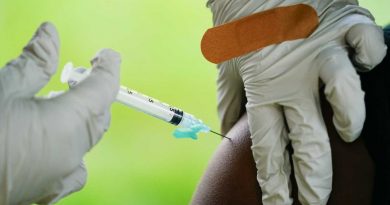 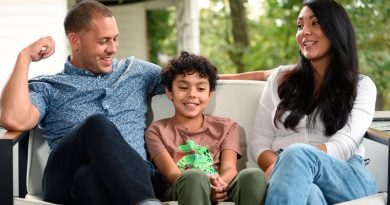