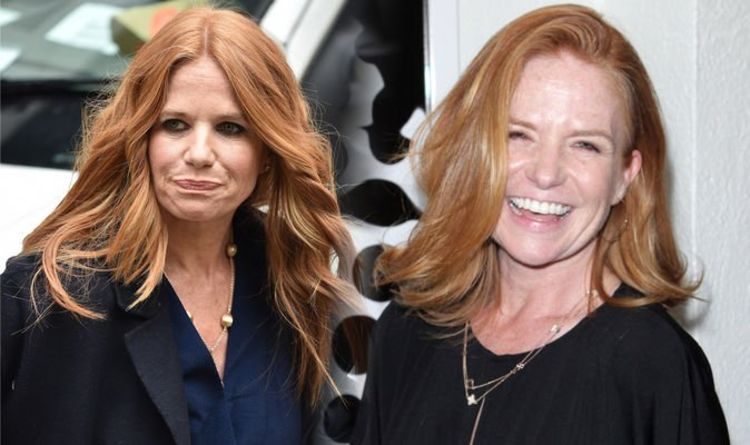 Patsy Palmer, 47, who played Bianca on EastEnders from 1993 to 1999 and then 2008 to 2014, has returned to the show once again for a short stint. Things are set to kick off in Albert Square, but the drama in the actress’s life hasn’t always been reserved for the BBC soap opera. In 2011, the star revealed she’d recently suffered a miscarriage. Patsy found out she was pregnant just months after giving birth to her fourth child Bertie in 2010.

At my nine-week scan in October, they told me I’d lost the baby

But she revealed she discovered she’d lost the baby during a scan.

“It was a shock to be pregnant so soon after having our baby Bertie,” she told Hello.

“At first I was excited but, deep down, I felt fearful that I wasn’t physically strong enough.

“Then, at my nine-week scan in October, they told me I’d lost the baby. We don’t know why. But it shook us all.

“We’d got used to the idea of having another one in the family. I even joked that I’d be like the old woman in the shoe who had so many children she didn’t know what to do.

“It was especially sad for the kids.” 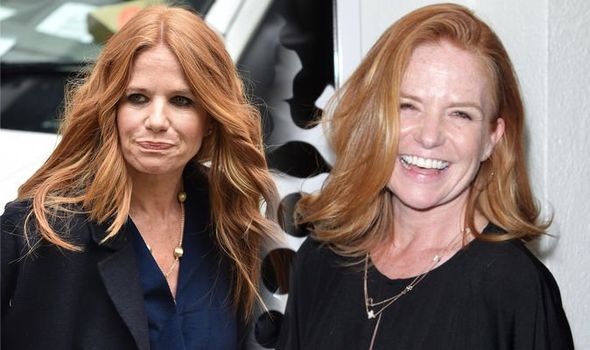 She said: “My mum recognised the symptoms. She said the light had gone out of my eyes.

“I’ve suffered with depression before. I told myself to be brave and to be grateful for what I’ve got – four amazing children. I know how lucky I am.

“My family are the light of my life.”

What is a miscarriage?

A miscarriage is the loss of a pregnancy during the first 23 weeks.

The cause of miscarriage, according to the NHS, isn’t usually identified, but it’s usually not caused by anything the mother has done. 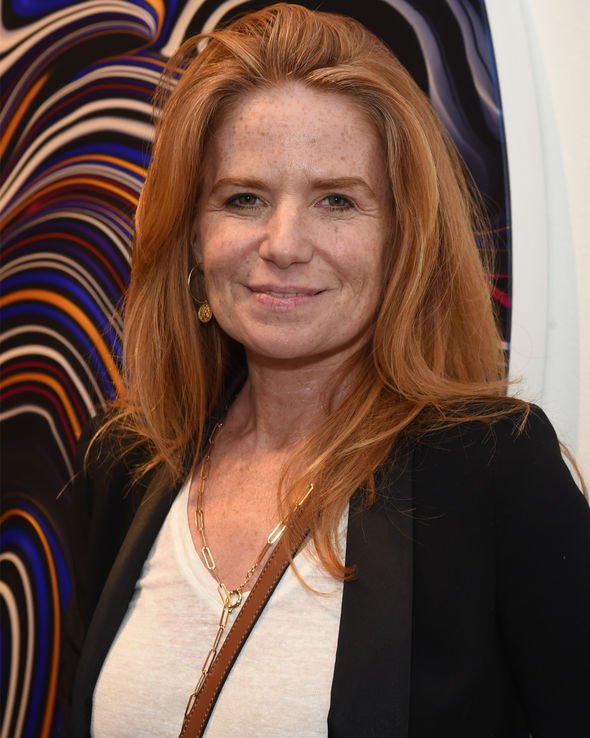 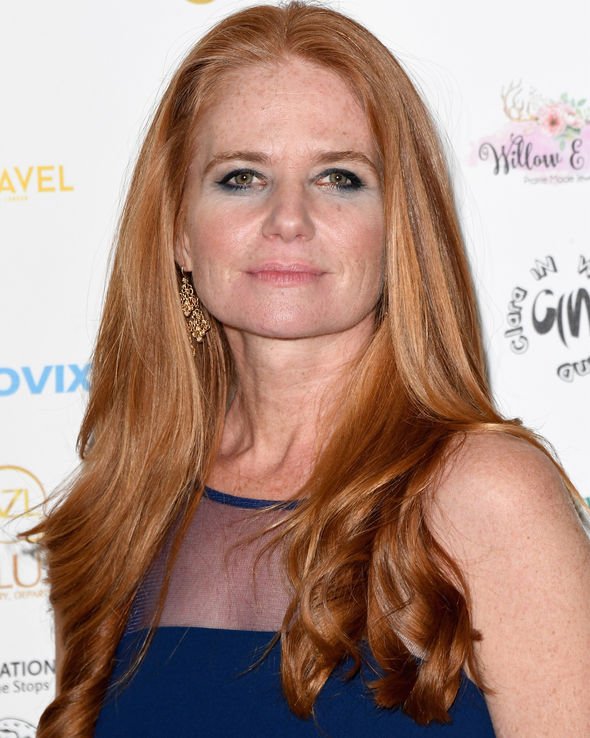 The health body explains: “It’s thought most miscarriages are caused by abnormal chromosomes in the baby. Chromosomes are genetic “building blocks” that guide the development of a baby. If a baby has too many or not enough chromosomes, it won’t develop properly.

“For most women, a miscarriage is a one-off event and they go on to have a successful pregnancy in the future.”

The most commons sign is vaginal bleeding, says the health body, but other symptoms can include:

If you experience any of the symptoms see your GP.

On rare occasions, a miscarriage my actually be an ectopic pregnancy – where the pregnancy develops outside the womb.

If you experience persistent and severe tummy pain, usually on one side, vaginal bleeding or spotting, commonly after the pain has started, pain in your shoulder tip, diarrhoea and vomiting, feeling very faint and lightheaded, and possibly fainting seek urgent medical help.

Another EastEnders star who’s spoken about her health in the past is Tamzin Outhwaite. 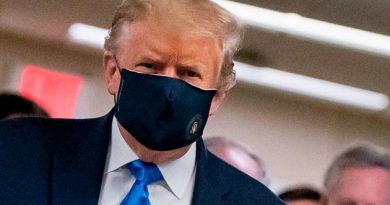 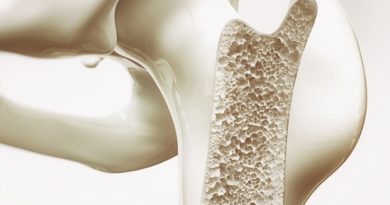