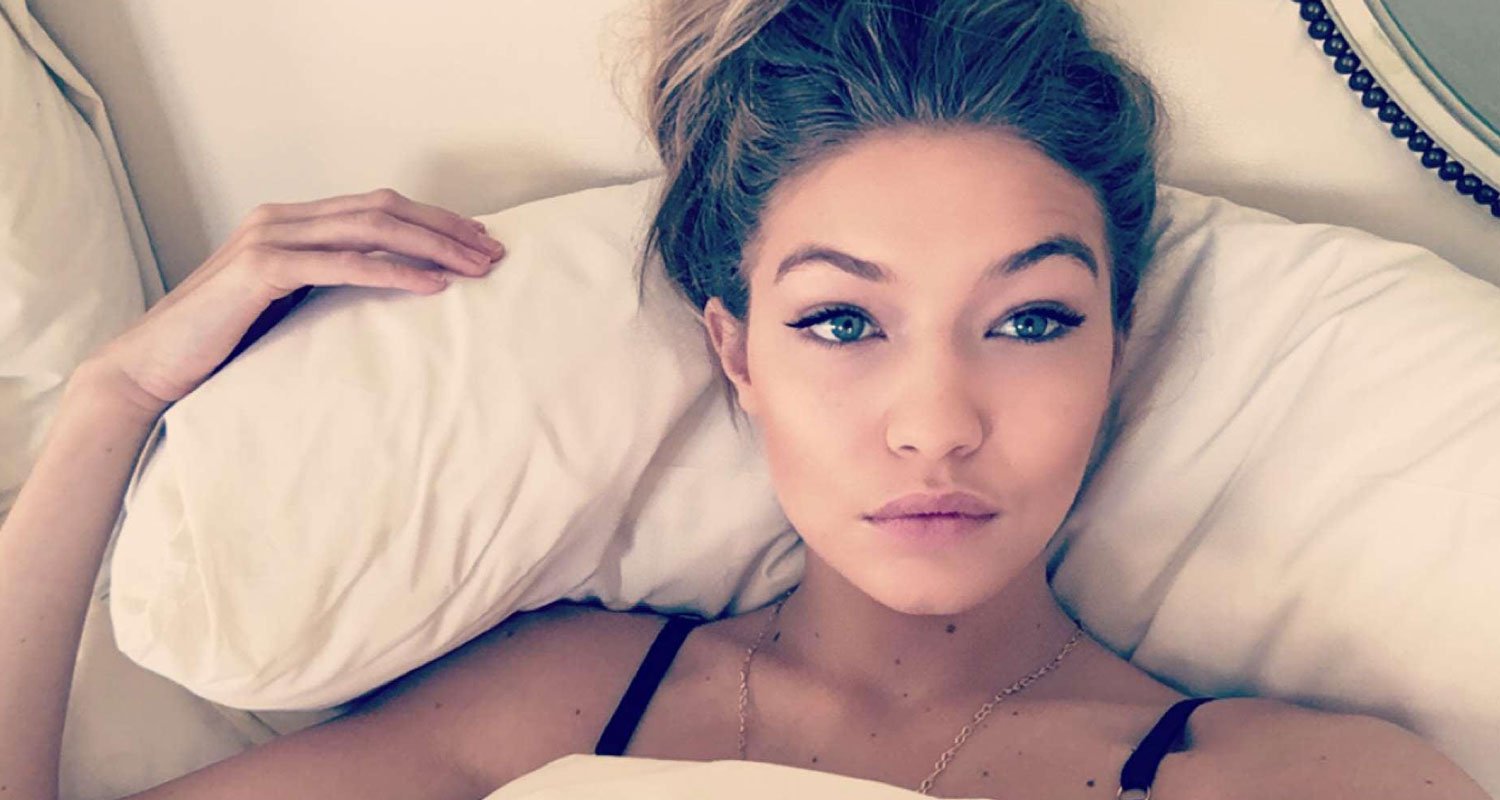 Making your bed daily has been proven to up your productivity and have a seriously positive effect on both your mental and emotional wellbeing. But unless you’re cool with sharing sleeping quarters with a posse of pests, you might wanna think twice next time you fold down the sheets.

Speaking with the BBC, scientists explained that dust mites (ya know, the ones that feed off scales of human skin?!) love warm, moist environments exactly like the one you tuck yourself into at night. And considering they produce allergens that can trigger asthma, not only is this super gross, it’s also not great for your health.

But there is a simple way to keep them at bay without a whole lotta effort… don’t make the bed!

“We know that mites can only survive by taking in water from the atmosphere using small glands on the outside of their body,” Dr Stephen Pretlove told the publication.

“Something as simple as leaving a bed unmade during the day can remove moisture from the sheets and the mattress so the mites will dehydrate and eventually die.”

Before we put this issue to rest however, Professor Andrew Wardlaw from the British Society for Allergy and Clinical Immunology isn’t sold on this theory. He says that most homes are humid enough that the bugs with thrive regardless of your sleeping sitch.

“I find it hard to believe that simply not making your bed would have any impact on the overall humidity,” he said.

Jury’s out on this one! 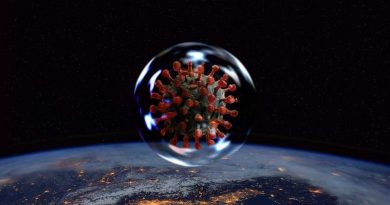 How to cut calories in your favourite summertime foods 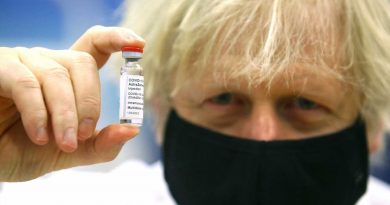