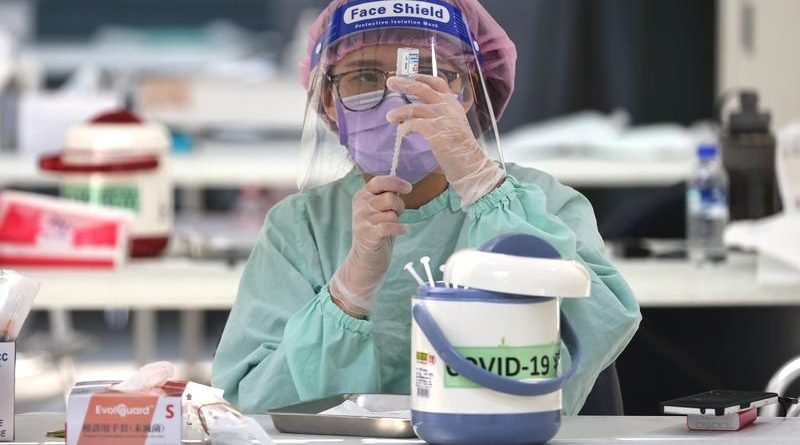 TAIPEI (Reuters) – Taiwan has ordered a further 36 million doses of Moderna Inc’s COVID-19 vaccine, the government said on Thursday, as it seeks to lock in deliveries for the months ahead.

Taiwan has received about 9 million doses to date of Moderna and AstraZeneca Plc, including almost 6 million doses donated by Japan and the United States, enabling it to speed up its inoculation programme.

Cabinet spokesman Lo Ping-cheng told reporters that the new order for Moderna vaccines, which comes on top of 5 million already ordered, was signed on Wednesday.

“This number is slightly more than the 30 million doses we had originally expected,” Lo said, though he declined to say when they might start arriving. “We must strive for smooth delivery according to the scheduled time.”

Moderna did not immediately respond to a request for comment.

More than 20% of Taiwan’s 23.5 million people have received at least one dose in the two-shot vaccine regimen.

A domestic outbreak of the coronavirus in Taiwan is now well under control after cases spiked in May, and the government is considering whether to lower the alert level.

New Lower Prices on Over 50 Drugs at GoodRx 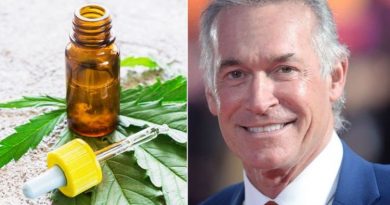 CBD oil: What are the benefits of cannabis oil? Dr Hilary Jones reveals everything to know 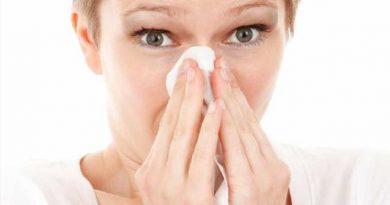 Flu season is off to a slow start; COVID-19 precautions may be helping