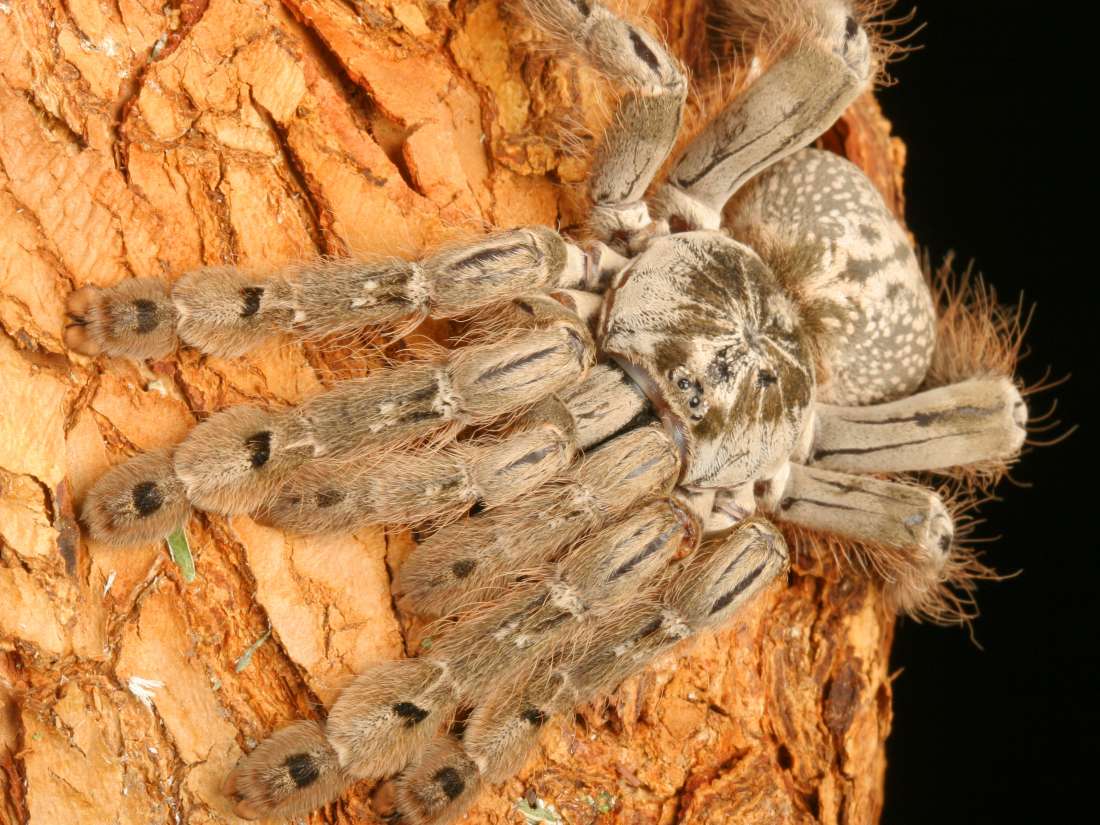 Dravet syndrome “is a severe form of epilepsy” that typically appears during the first 12 months of life.

Seizures, which increases in temperature and bright lights can sometimes trigger, can be frequent.

Children with Dravet syndrome also tend to have developmental delay, speech impairment, sleep disturbances, and a number of other symptoms.

The condition is resistant to current treatments and, sadly, children who are affected often die before they reach adulthood.

Recently, a team of researchers from the University of Queensland (UQ) and the Florey Institute of Neuroscience and Mental Health, both in Australia, set out to find answers in an unusual place: spider venom.

The researchers were led by Prof. Glenn King, from UQ, whose research focuses on harnessing various types of venom to be used medicinally. In fact, his UQ laboratory houses “the most extensive collection of venoms in the world.”

Prof. King explains why spider venom might help children with Dravet syndrome, saying, “About 80 percent of Dravet syndrome cases are caused by a mutation in a gene called SCN1A. When this gene doesn’t work as it should, sodium channels in the brain, which regulate brain activity, do not function correctly.”

Specifically, the mutation in the SCN1A gene alters a subunit of fast-spiking inhibitory interneurons. When these inhibitory neurons fire, they dampen down neural activity. However, if they are not fully functioning, the brain is more susceptible to hyperexcitability, which increases the chance of seizures.

The researchers investigated the effect of a spider venom peptide on a mouse model of Dravet syndrome. They demonstrated that this molecule, called Hm1a, zeroed in on the exact receptors that are affected in this condition.

“In our studies, the peptide from spider venom was able to target the specific channels affected by Dravet, restoring the function of the brain neurons and eliminating seizures.”

They recently published their findings in the Proceedings of the National Academy of Sciences of the United States of America.

Although using venom to create drugs is not a new idea, designing drugs based on spider venom is more unusual. To date, reptile venom has seen more uses.

For instance, ACE inhibitors — the common blood pressure drugs — were the result of studying the venom of South American pit vipers.

Prof. Steven Petrou, from the Florey Institute — who collaborated with Prof. King on the new study — explains why spider venom was particularly useful in this case.

“Spiders,” he says, “kill their prey through venom compounds that target the nervous system, unlike snakes for example, whose venom targets the cardiovascular system.”

“Millions of years of evolution have refined spider venom to specifically target certain ion channels, without causing side effects on others, and drugs derived from spider venoms retain this accuracy.”

The scientists hope that these findings will spur further investigation. Prof. Petrou believes that the discovery might “help develop precision medicines for [the] treatment of Dravet syndrome epilepsy, which has been difficult to treat effectively with existing seizure medication.” 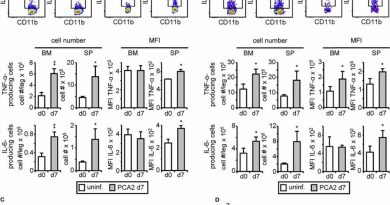 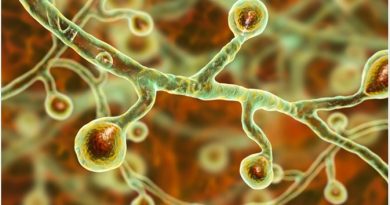 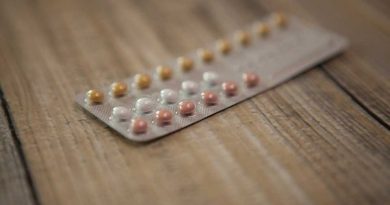