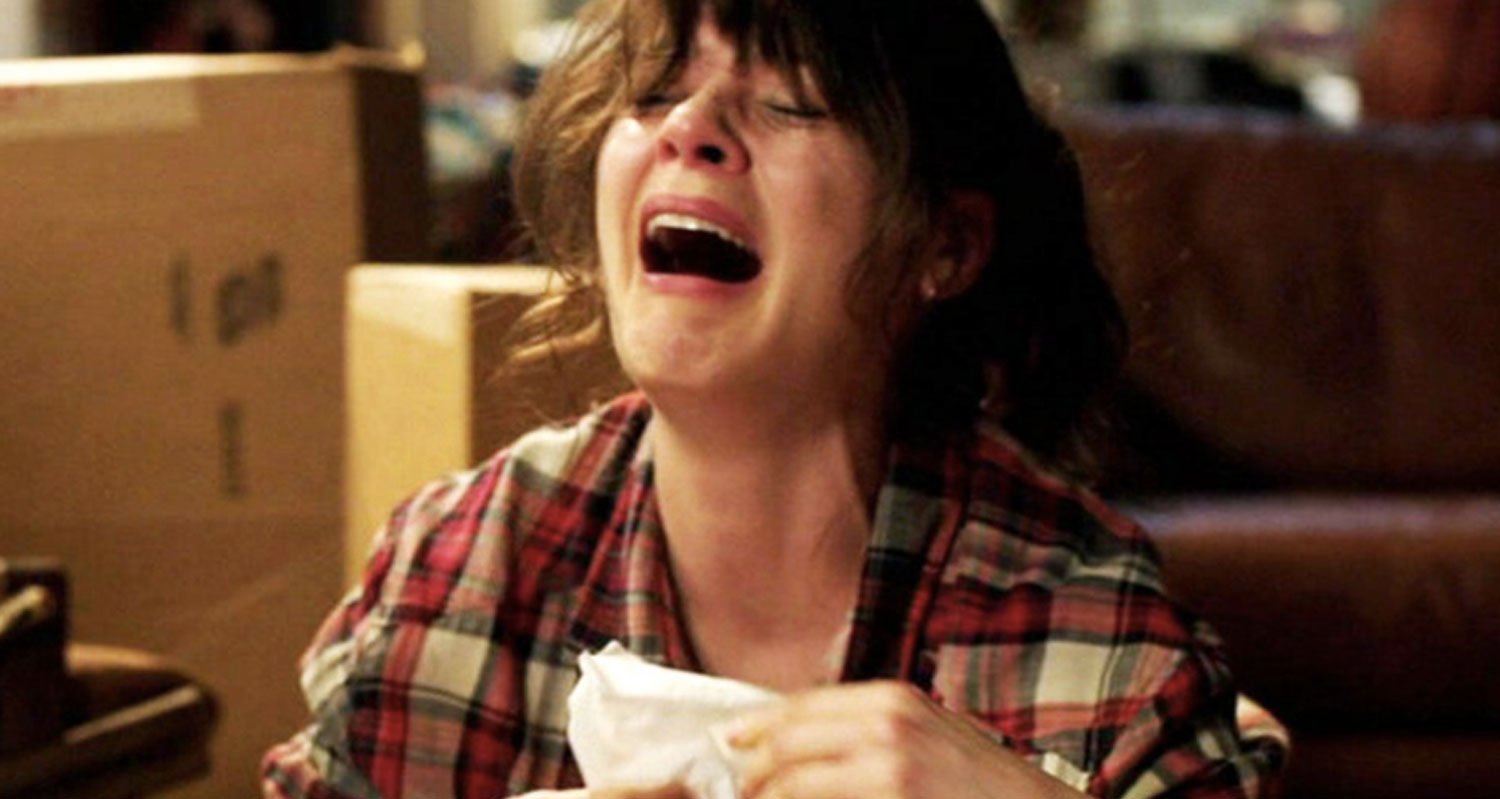 Breakups – just like relationships – are never black and white. But a new study has revealed there is one common denominator when it comes to falling out of love: fear.

Researchers at the Vita-Salute San Raffaele University in Italy have found that worrying about things ending with your SO increases the likelihood of it actually happening.

For the study, 104 participants were given false feedback about the state of their love life. They were also shown statistics on how often couples tend to split, prompting them to think negatively about their relationship’s chance of long-term success.

Afterwards, they were asked how committed they were to their partner. When no mention of a break up was made, participants reported having way more intense romantic feels. But in those who were told heartbreak was imminent, this decreased dramatically.

“This shows that, when faced with a ‘too high’ risk of ending the relationship, participants clearly reduced the intensity of their positive feelings towards the romantic partner,” explains researcher Simona Sciara. And in turn, this increases the odds things won’t work out.

Yup, literal proof what you think about you really do bring about. 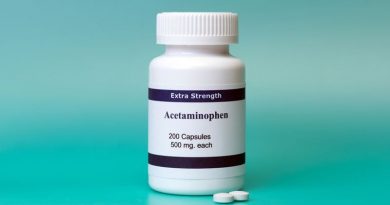 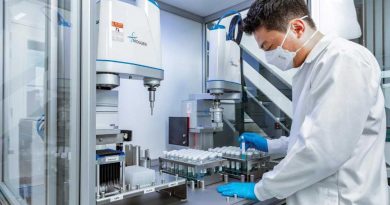 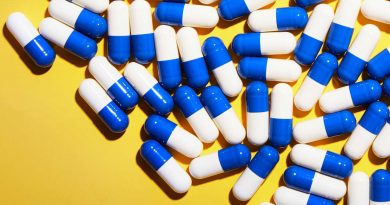 Here's What to Know About Prebiotics and Probiotics