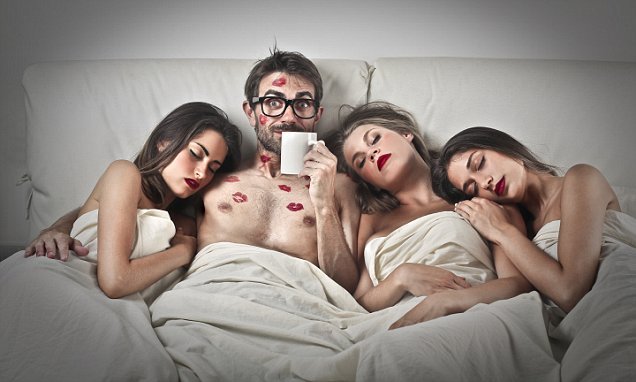 People in open relationships are no more sexually or emotionally satisfied than monogamous couples, study finds

As long as couples have sex to be close to each other or to fulfill their desires, there is no difference in how content people are with their partners, a study found.

Those who get intimate for less personal reasons, such as to avoid an argument, are less likely to be happy in their relationships regardless of whether it is open or monogamous, the research adds.

‘This debunks societal views of monogamy as being the ideal relationship structure.’

Up to seven per cent of people in the US are in open relationships and as many as 48 per cent in the UK are interested in being polygamous. 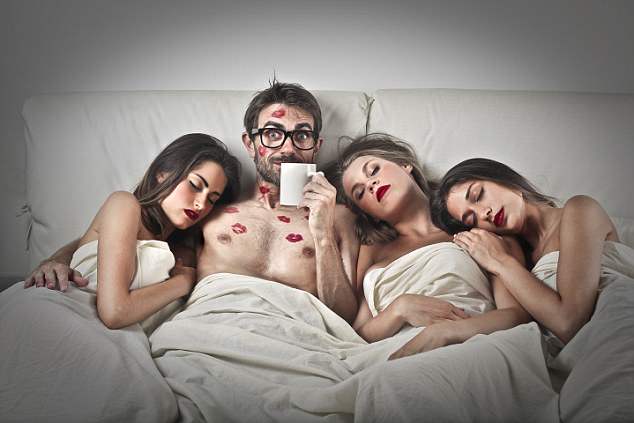 Falling in love is like being ‘high’ on drugs, research suggested in May 2017.

Meeting somebody special gives people the same buzz as cocaine and other illegal substances, a study found.

Findings suggest the feeling of giddiness people experience when falling for somebody triggers certain brain cells.

Researchers believe the findings give an insight into how we can influence social interactions, which may one day benefit patients suffering from autism.

The scientists, from Emory University, Atlanta, analysed prairie voles, which, like humans, are one of the few monogamous mammals.

They examined the voles’ corticostriatal circuit, which is in the brain and is involved in how people alter their behaviour to get rewards.

The researchers examined the circuit’s activity in female voles while they were in the same space as males for six hours.

Results, published in Nature, suggest  the animals’ brain cells fired up quickly when they began to bond, which was expressed through mating and huddling.

The animals also showed preference towards their partners compared to new males when given the choice the next day.

The researchers analysed 142 people in open relationships and 206 who were committed to one person.

The participants were asked how sexually and emotionally satisfied they are with their partners, as well as how sexually fulfilled they felt.

Those with multiple partners focused on their main one.

Questions included whether they considered separating from their partner and if they confided in them.

‘We are at a point where we are expecting a lot from our partners. We want to have sexual fulfillment and excitement but also emotional and financial support.

‘Trying to fulfill all these needs can put pressure on relationships. To deal with this pressure, we are seeing some people look to consensually non-monogamous relationships.’

Ms Wood acknowledges, however, there is still a stigma surround polygamy, adding:'[it is] perceived as immoral and less satisfying. It’s assumed that people in these types of relationships are having sex with everyone all the time.

‘They are villainised and viewed as bad people in bad relationships, but that’s not the case.

‘This research shows us that our choice of relationship structure is not an indicator of how happy or satisfied we are in our primary relationships.’

The findings were published in the Journal of Social and Personal Relationships. 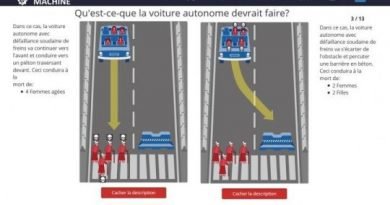 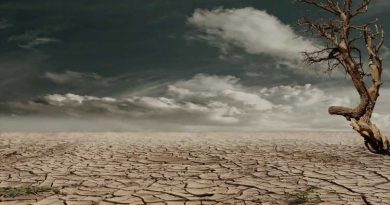 New diagnosis of cancer tumors, finds, for the first time with one hundred percent certainty