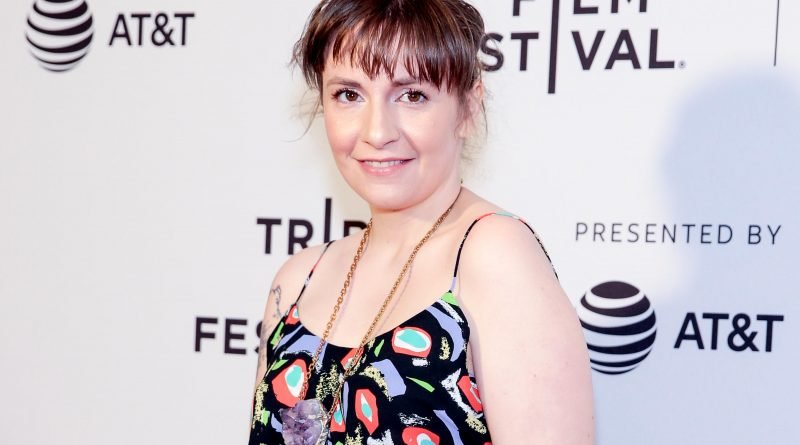 Lena Dunham is reflecting on her evolving opinions about her body.

On Saturday, the former Girls star, 32, posted side-by-side mirror selfies in which she bares her stomach. She labeled the left picture “Found this pic from summer 2017” and the right picture “Here I am day after Thanks G 2018″ on her Instagram Story.

“I was very sick but fetishizing my own body,” Dunham wrote beneath the older snapshot.

“I am happy, proud & healing and so I should fetishize this body and offer her THANX,” Dunham said beneath the recent photo.

“TFW you feel it so hard that you take it from stories to feed,” Dunham captioned the Instagram post.

Dunham, who had her left ovary removed in October, has been open about her health challenges in the past.

Earlier in November, Dunham shared another side-by-side set of pictures representing her recovery from previously having her uterus and cervix removed to relieve pain stemming from endometriosis .

“What a difference a year makes… First photo was indeed a year ago today, on the first night after my hysterectomy for severe endometriosis. I was smiling but my eyes say it all: full of anxiety and grief that I couldn’t locate through the layers of pain meds and benzos,” Dunham wrote in the caption. “Severe undiagnosed PTSD, feelings that my worth and purpose were being taken from me, angry and self-pitying with no sense of how I’d emerge.”

In October, Dunham revealed on Dax Shepard‘s podcast Armchair Expert that she was six months sober after kicking her use of Klonopin, which she took for anxiety.

“The second pic was taken tonight, happy joyous and (substance) free. The last year hasn’t been all roses and Kenny G songs, but it’s been proof enough for me in the presence of the divine,” Dunham continued in her caption. “Mostly I’ve found it in my own strength. … I mean strength as in vulnerability, feeling it all, taking it as it comes and dancing even with a hospital grade pad in my underwear. I surprised myself. I bet you can surprise yourself too.”

In August, in honor of the 9-month anniversary of the hysterectomy, she posted a series of nude selfies.

“I’ve never celebrated the 9 month anniversary of anything and I realized last night why that number feels so funny- I won’t ever do it the way I planned to,” she wrote. “My body is mostly healed and every day I find a new bruise on my heart, but today I offer myself gratitude: from the most pained place, I somehow knew to choose myself.” 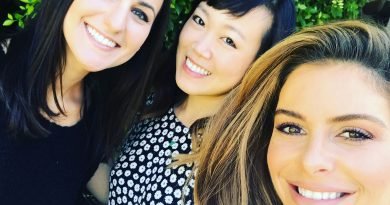 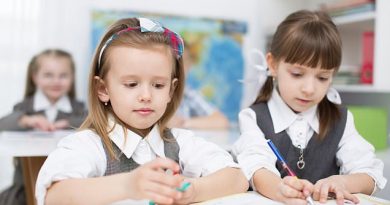 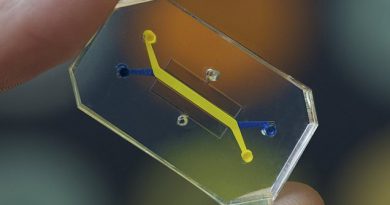