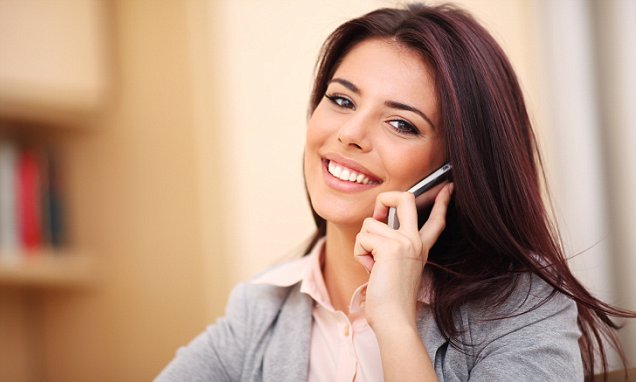 Cellphones do NOT cause brain cancer: No evidence radiation given off by mobiles leads to tumours, reveals largest study of its kind

Mobile phones do not cause brain cancer, new research suggests.

A Spanish study of more than 9,000 people found no evidence radiation given off by mobiles and microwaves makes people more at risk of brain tumours.

Mobiles give off electromagnetic field (EMF) radiation, which has been linked to genetic damage and cancer.

In 2011, the International Agency for Research on Cancer classified EMF as possibly cancer causing in humans.

However scientists of the recent study, the largest so far, argue the health body was likely erring on the side of caution due to EMF being so widespread, with everyone being exposed to some extent. 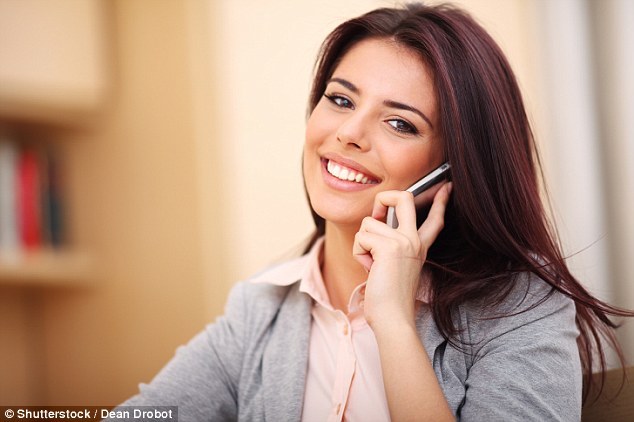 DOES WI-FI INCREASE PREGNANT WOMEN’S RISK OF HAVING A MISCARRIAGE?

Magnetic field (MF) non-ionizing radiation, which is also given off by mobile phones, power lines and cell towers, has previously been found to put a stress on the body, leading to genetic damage that can cause pregnant women to miscarry.

Those exposed to the highest levels of MF radiation are 48 percent more likely to lose their baby than women exposed to the lowest amounts, the study found.

MF radiation, which everyone is exposed to at some extent, has previously been linked to cancer and has been recommended by the World Health Organization to be studied for its effect on pregnancies.

Researchers, from the Kaiser Permanente Division of Research in Oakland, California, analysed 913 pregnant women at varying stages of their gestation periods.

Some of the study’s participants had previously suffered at least one miscarriage.

All of the participants carried an EMDEX Lite meter, which measures MF-radiation exposure, for 24 hours on a typical day.

Their pregnancy outcomes were followed for the duration of their gestation periods.

results further suggest among pregnant women exposed to the highest levels of MF radiation, 24.2 percent go on to have a miscarriage compared to 10.4 per cent of those exposed to the lowest amounts.

The researchers, from the Barcelona Institute for Global Health, analysed around 9,000 people from seven countries, of which more than 5,000 had a brain tumour.

EMF exposure was collected via interviews to determine if the participants worked with or nearby radiation sources.

The participants’ careers varied, with some having high EMF exposure jobs such as medical diagnostics, telecommunications and radar engineering.

Of the participants, 10 per cent were considered to have high EMF exposure and one per cent intermediate amounts.

Results suggest there is no evidence that EMF exposure causes brain cancer.

The researchers add, however, only relatively few of the participants were exposed to high amounts of EMF.

Therefore the study should be repeated with more people who have come into contact with high amounts of EMF.

Findings, published in the journal Environment International, also suggest brain tumours that do occur are more common in those who have been exposed to EMF in the past decade.

Study author Javier Vila said: ‘Although we did not find a positive association, the fact that we observed indication of an increased risk in the group with most recent radiofrequency exposure deserves further investigation.’

Mobiles increase the risk of a woman suffering a miscarriage

Those exposed to the highest levels of EMF radiation are 48 per cent more likely to lose their baby than women exposed to the lowest amounts, a study by Kaiser Permanente Division of Research in Oakland, California, found.

This risk occurs regardless of whether women have suffered miscarriages in the past and are therefore more likely to lose another baby before its birth. 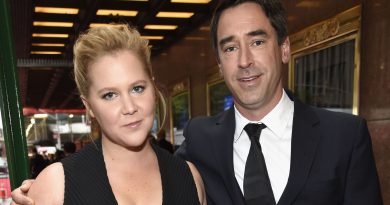 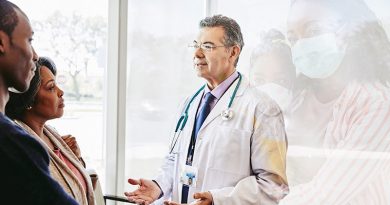 How Have Physicians Responded to Racially Tense Work Situations?